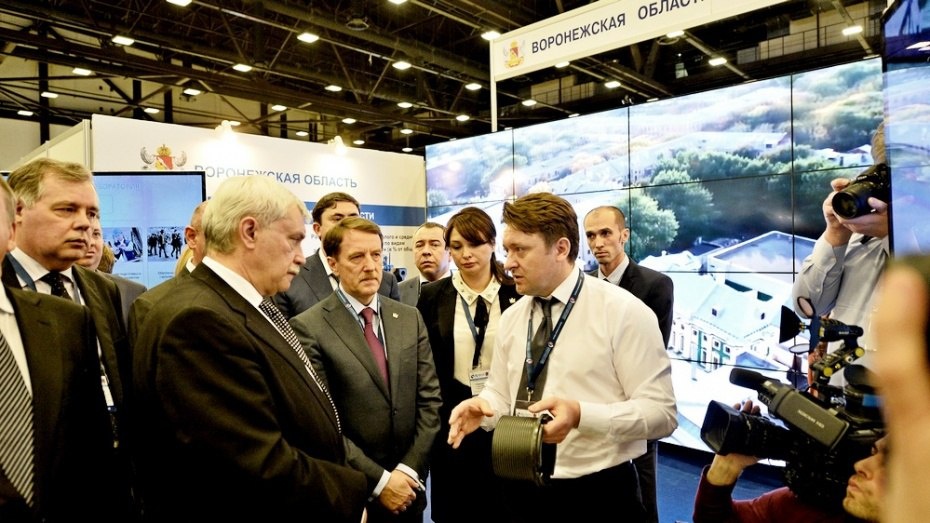 The region’s agreements with the subjects of Russia and other countries.

The journalist of RIA “Voronezh” also recalled the most effective agreements of the Voronezh Region with other regions and countries in 2015-2017. 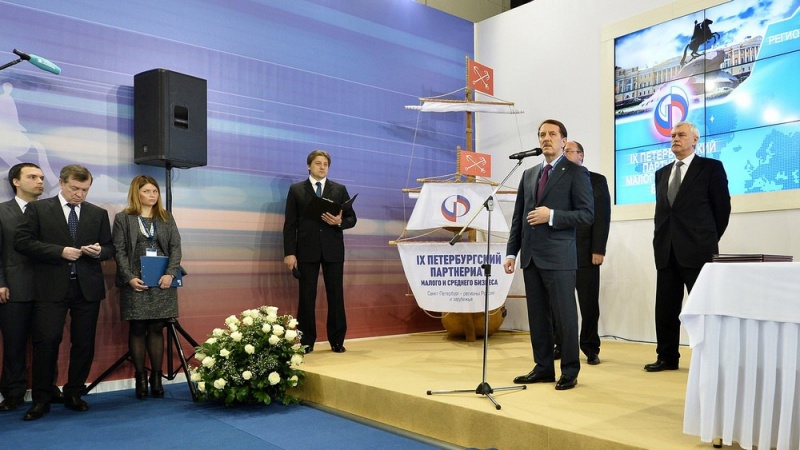 Governors Alexey Gordeyev and Georgy Poltavchenko signed the document on trade, economic, scientific, technical, cultural and humanitarian cooperation during the 9th St. Petersburg Partneriat for Small and Medium Business on March 25. Georgy Poltavchenko noted that the agreement will affect the development of domestic tourism in the Voronezh Region and youth exchange.

The bilateral agreement also expanded the entrepreneurs’ scope: in 2016, the trade turnover between St. Petersburg and the Voronezh Region exceeded 20 billion rubles. The agreement allowed to increase this amount, first of all, thanks to the sales of agricultural goods. 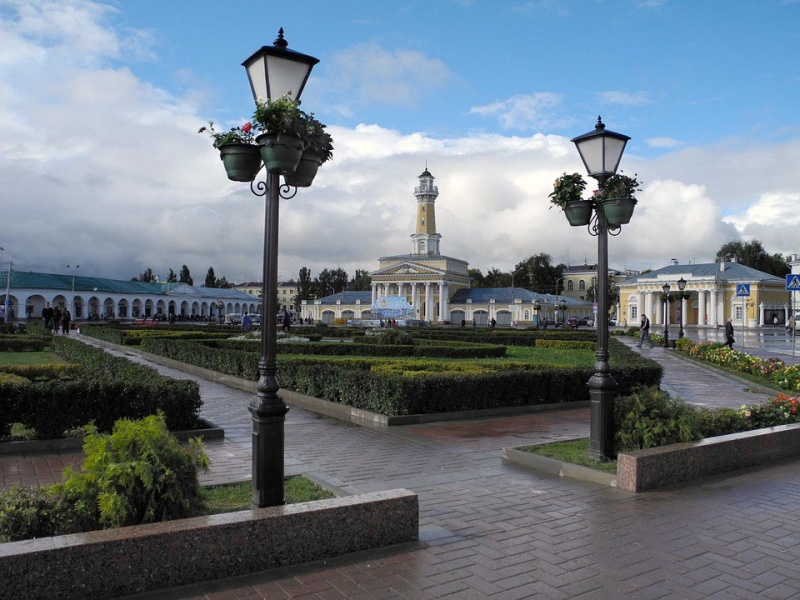 Governor of the Kostroma Region Sergey Sitnikov and Governor of the Voronezh Region Alexey Gordeyev signed the document on December 25. The agreement is valid until 2018.
Kostroma enterprises of the timber, machine-building, jewelry and chemical industries were interested in a multiple increase in the supply of products to Voronezh, and the trade sector enterprises - in direct links with Voronezh producers. The regions’ cooperation in the field of agroindustrial complex has become a promising direction. 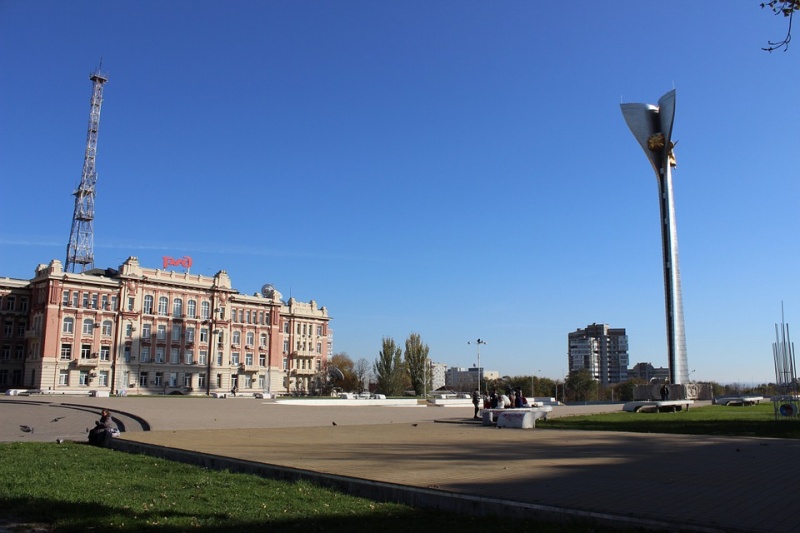 The document, signed by governors Alexey Gordeev and Vasily Golubev is designed for 2017-2019. The agreement provides for the implementation of joint investment projects and programs aimed at developing the economy of the Rostov and the Voronezh regions.

The parties exchange experience in the field of passenger transportation and establish links between regional carriers. They also plan to work out joint research and educational programs, theater festivals and creative competitions. In addition, the agreement provides for the development of civil servants in the both regions, the organization of field seminars and the exchange of delegations and tourist-excursion groups. 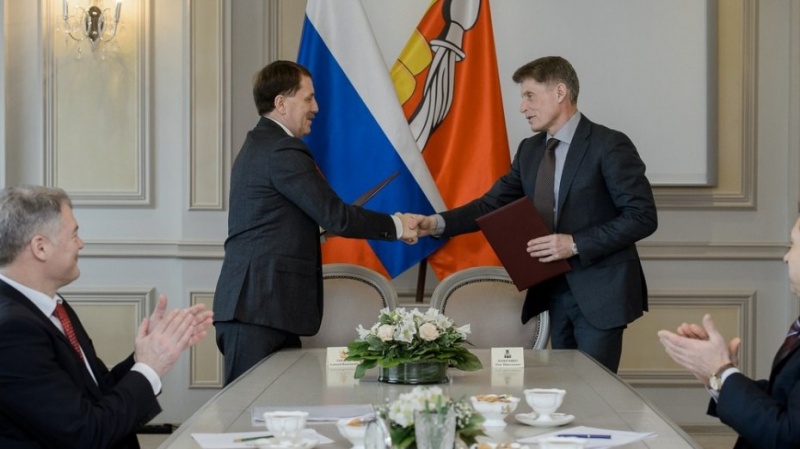 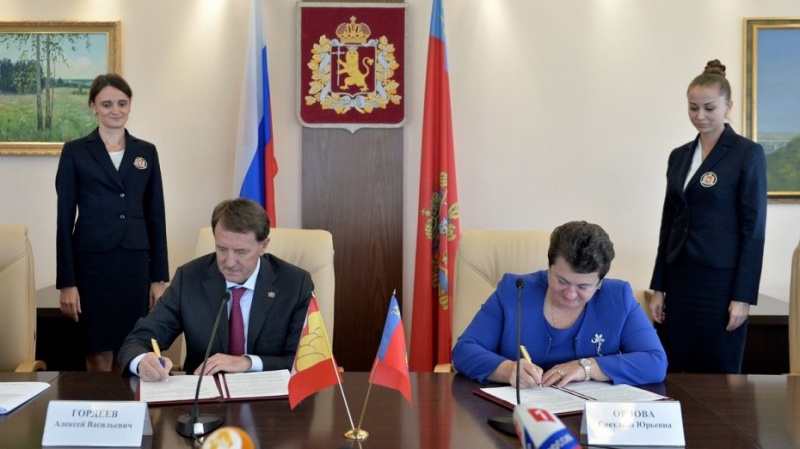 According to Alexey Gordeyev, the Voronezh Region Governor, the regions have long been cooperating at the level of the defense industry complex, but “the enormous potential remains unresolved - these are inter-farm and cooperative links between enterprises and the regions.” Considering the fact that Vladimir has advanced positions in the machine-building industry, the prospect of interaction within the cluster for the production of equipment for the oil and gas industry established in the Voronezh Region, has been identified.

The agreement made it possible to develop trade and economic ties between the regions, to arrange deliveries of capital goods, foodstuffs, and consumer goods. The Voronezh and the Vladimir regions also cooperate in the development of the agro-industrial complex and training personnel for this industry. 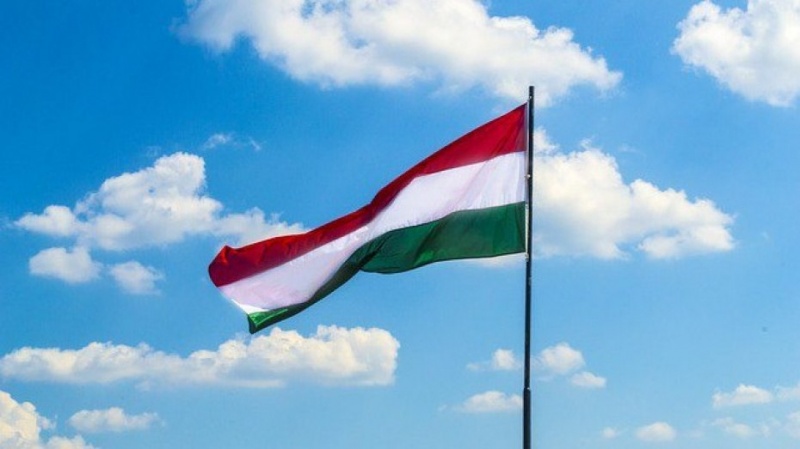 Governor Alexey Gordeyev and President of the Municipal Council of Tolna County (Hungary) Tamas Fehérvári signed a memorandum “On Trade-conomic, Scientific-technical and Cultural Cooperation” as part of the X Anniversary International Public Forum-Dialogue “70 Years of the Russian Nuclear Industry. Dialogue of Generations” in Moscow.

- This is a framework agreement which covers different sectors - agriculture and industry, nuclear energy, science, education and culture. Of course, we will use the experience gained in the previous periods, including in Soviet times, when we had a very intensive communication, Alexey Gordeyev noted.

Previously, the Voronezh Region and Tolna County cooperated in the field of nuclear energy. In April 2015, Novovoronezh and the Hungarian city of Paks, where the only nuclear power station operating in Hungary is located, became sister cities. 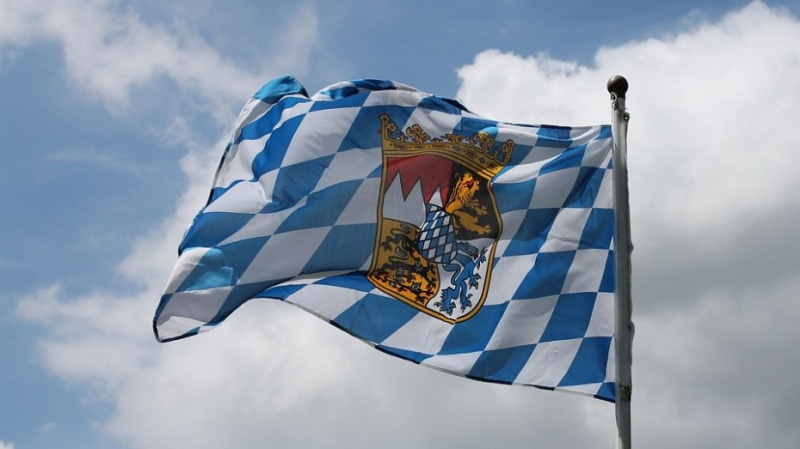 The Voronezh Region Government and the Ministry of Food, Agriculture and Forestry of the German state of Bavaria signed a cooperation agreement on March 16. The document will be valid for three years.

- There is such a phrase – “population lives in cities, but people live in villages.” It is there that the cultural traditions and self-identification of peoples are preserved. Bavaria has something to teach: they have a program to update villages, create the level and quality of life to retain youth and cadres are human resource, Governor Alexey Gordeyev noted.

The cooperation between the Voronezh Region and Bavaria began to develop actively after the visit of the delegation of the region headed by Alexey Gordeyev to Bavaria in 2011. In August 2015, the parties agreed on the establishment of a joint program in the field of agriculture.

In May 2017, German businessmen agreed on cooperation with Voronezh enterprises. The guests from Bavaria noted that “this region has the most suitable and favoured conditions for such cooperation.” 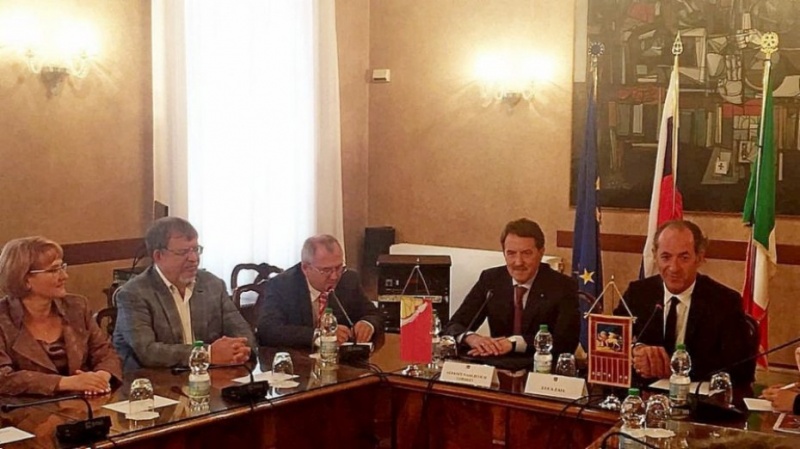 The agreement implies the establishment of strong ties between the authorities, research centers and educational institutions of the regions, the exchange of knowledge and experience between researchers at symposiums.