RIA “Voronezh” review. What changes in lives of Voronezh residents since October of 2017 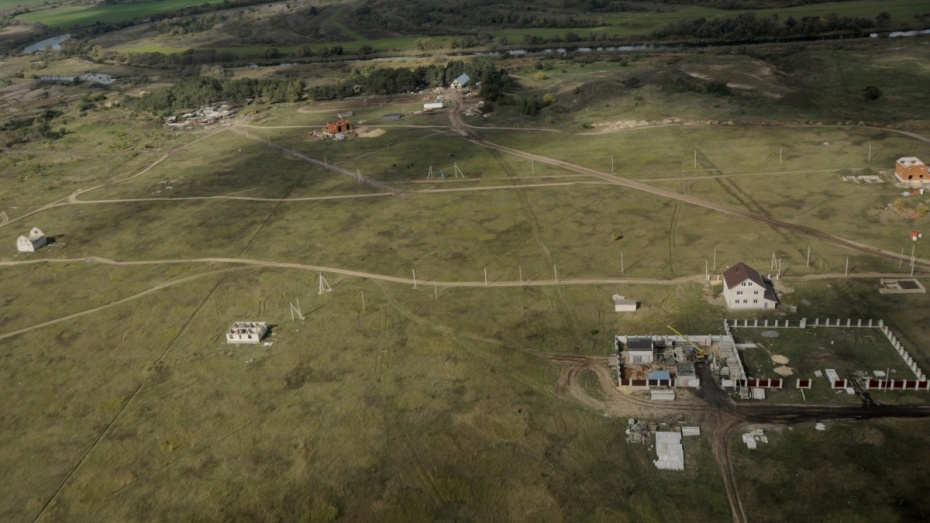 Several additions and amendments to legislation acts have taken effect.

Several changes in the Russian legislation took effect on Sunday, October 1. The amendments are related to debtors, hunters, chief doctors, people willing to obtain a “far eastern hectare”, owners of pirate websites and online alcohol stores etc. What exactly has changed and how it will affect residents and companies of the region – in the RIA “Voronezh” review.

Who gained the most privileges and possibilities 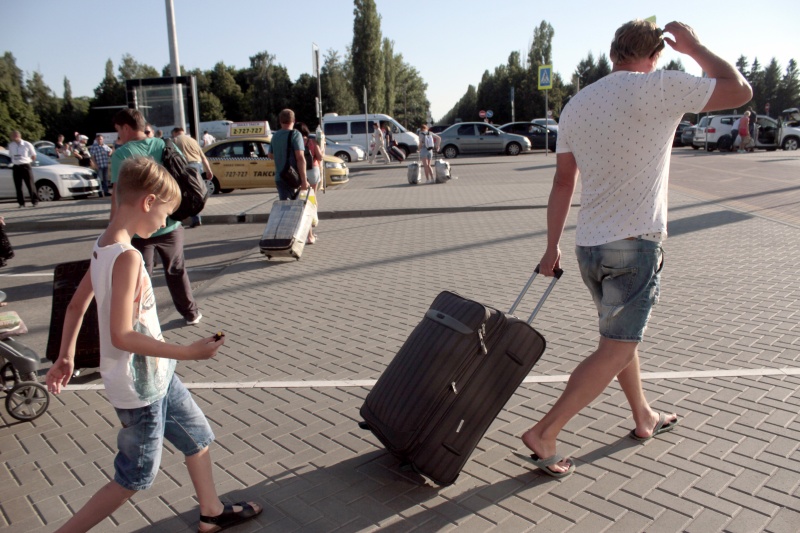 Photo – Yevgenia Yemelyanova (from the archive)

Now, court bailiffs must issue permission for leaving the country within a day after receiving the information on repayment of debts. This procedure used to take up to 10 days.

The minimal debt amount enough for prohibiting a person from leaving abroad was increased to 30 thousand rubles. The debt limit used to amount to 10 thousand rubles. This is related to everyone except alimony and damage compensation debtors. There is also another exception: if two months and five days had passed since the resolution on commencing enforcement proceedings was received but the debt had not yet been discharged, a bailiff can ask the court to deprive a person of his/her right to leave abroad even if the debt sum is less then 30 thousand rubles.

Voronezh lawyer Dmirty Bokov thinks that implementation of the new rules will lead to complications in the work of the regional office of the Federal Service of Court Bailiffs (FSSP of Russia):

– According to approximate calculations, most of the general liability debtors are credit loan debtors (about 70%). Considering the statistics on the increasing amount of loan debts, the number of travel banned Voronezh residents will grow. Also, the new rules significantly reduce the time period for issuing the permits, so the work load of court bailiffs will increase manifold.

The Voronezh office of the FSSP has banned over 16 thousand residents of the region from travelling abroad from January to August of 2017. 5 thousand of them are alimony debtors. 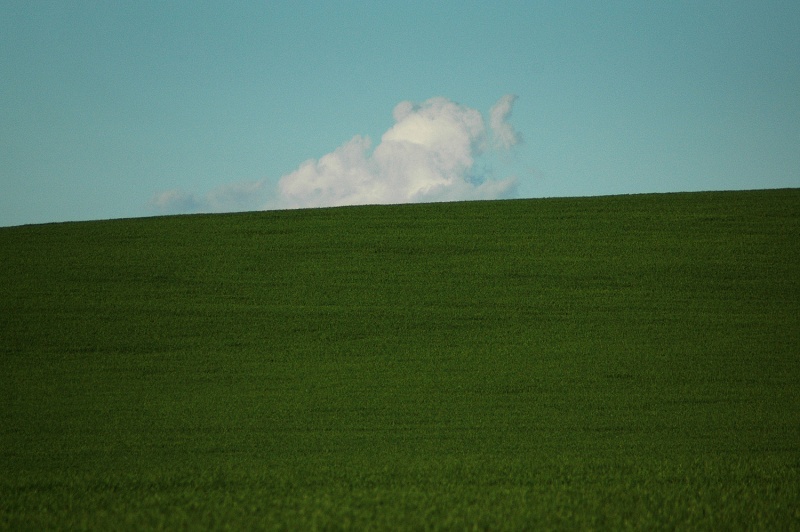 Photo – Andrei Arkhipov (from the archive)

Amendments to the “Far Eastern Hectare” legislation act have taken effect. Now, the size of the provided land will be increased at the expense of hunting grounds. New areas will be opened in Khabarovsk Krai and Primorye. The total area to be incorporated is over 20 million hectares. A mandatory condition for receiving a hunting ground is that its infrastructure must be developed by the applicant.

The “About the Far Eastern Hectare” Legislation Act took effect on June 1 of 2016. However, some areas of the Far Eastern Federal District (FEFD) were prohibited from being handed over – this was related to specially protected territories in particular. Now these restrictions are lifted. The reason for it is strong demand and commercial efficiency.

– If such decision will be made on the central level (granting MFCs with the authority to distribute hunting ground in the FEFD – RIA “Voronezh”), the region will receive all the necessary instructions and training. But it will take quite some time, - Maya Bogdanova, Director of the MFC in the Voronezh Region pointed out during her interview to the RIA “Voronezh” reporter. 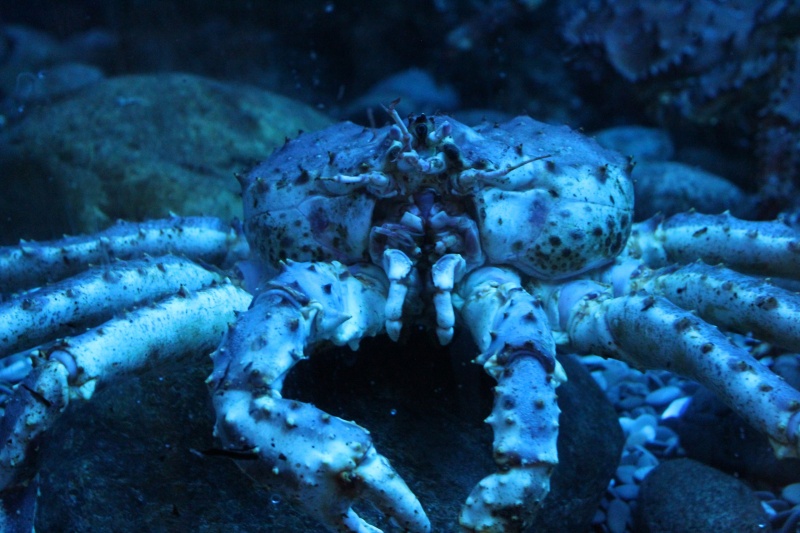 Changes have also affected the Tax code of the Russian Federation. The Voronezh Oceanarium was freed from paying the value-added tax (VAT). All Russian oceanariums were equated to organizations operating in culture and art fields. Such organizations are VAT-free.

Hunters and other gun owners 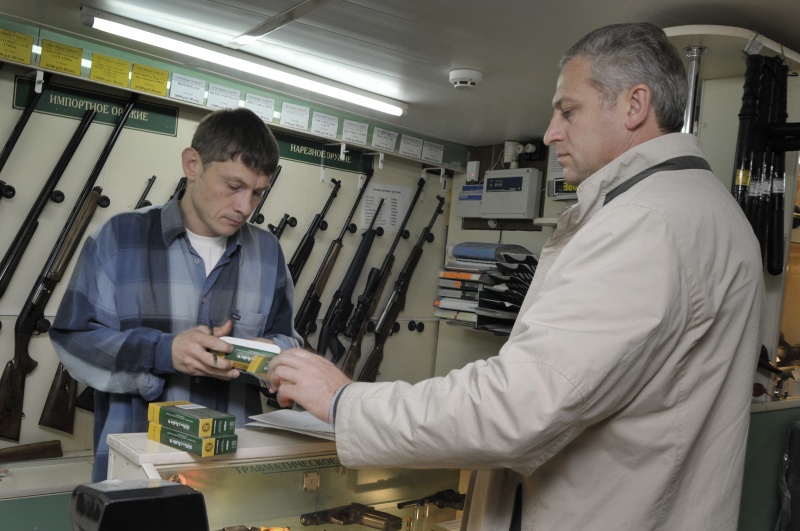 Photo – Andrei Arkhipov (from the archive)

Changes in the federal law on guns and corresponding amendments to the tax legislation have taken effect as well.

The license for purchasing, exhibiting or collecting guns is now termless. Before this, it used to be active for a half-year.

The non-recurrent gun license fee was replaced with state fees. Its amount will range from 250 to 2 thousand rubles depending on the activity and gun type. Before October 1, license fees amounted to 100 and 200 rubles.

The non-recurrent gun license fee used to not be equal to a state service. Now, the changed payment type allows avoiding excess payments in the form of bank fees. 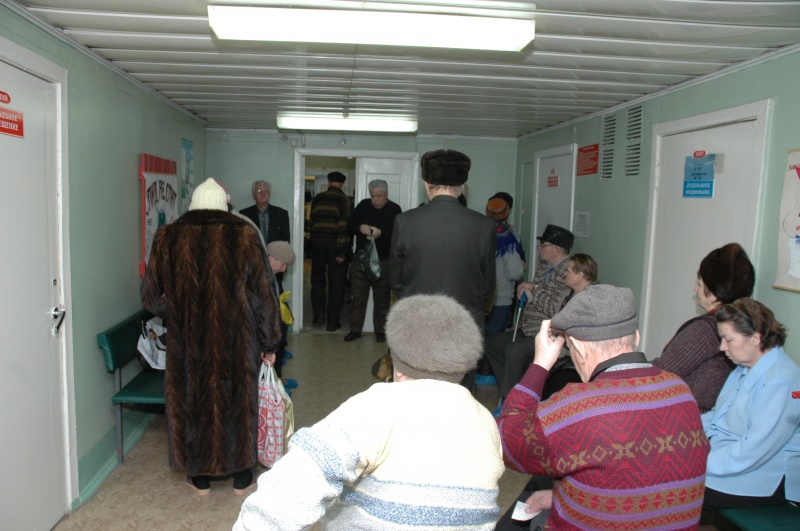 The maximum age for holding the posts of heads and acting heads of state and municipal medical organizations was limited to 65. The corresponding amendments were added to the Labour Code. Earlier, the maximum age for chief doctors and their deputies was not regulated.

Now, after reaching the age limit a manager will be switched to a different post “that corresponds to his/her qualification”. This procedure will only be executed with person’s written consent.

The legislation act implies that the term of office of a chief doctor can be prolonged to the age of 70. This requires approval of the majority of organization’s employees. The law also states that employment agreements concluded with chief doctors and their deputies who had reached the age of 65 by the moment the legislation act took effect will remain in effect until their expiration dates, but not longer than for three years.

The authors of the legislation act assume that putting the new rules into practice will allow “providing fluent rotation of personnel and opening the perspectives for younger doctors”.

People selling alcohol on the Internet 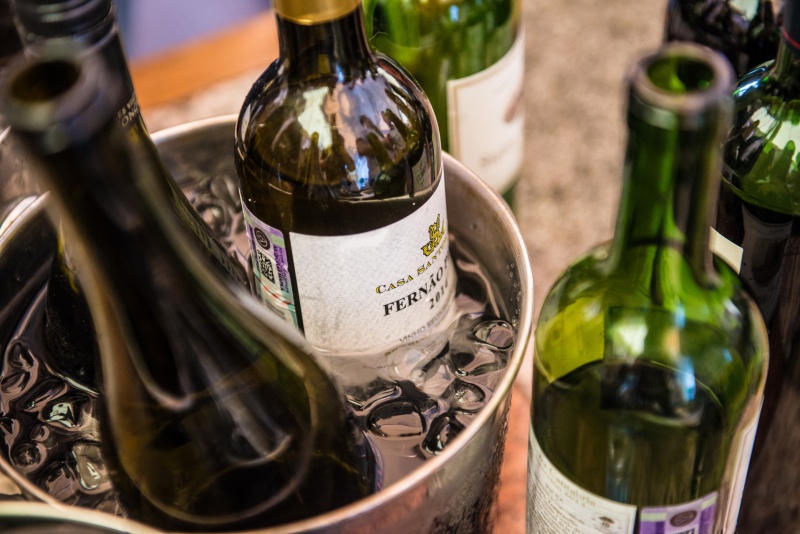 Photo – Roman Demyanenko (from the archive)

Websites that offer purchasing alcohol remotely can now officially be blocked. Starting with October 1, Rospotrebnadzor will go to court with a demand to include such websites to the blacklist.

Online distribution of alcoholic beverages was banned in Russia long ago, but many online stores continued their operations because there were no effective ways of retaliation.

It is expected that the law will support small businesses by increasing the sales of retail outlets. In addition, it will improve the quality of alcohol beverages on the market.

Owners and visitors of websites with illegal film copies 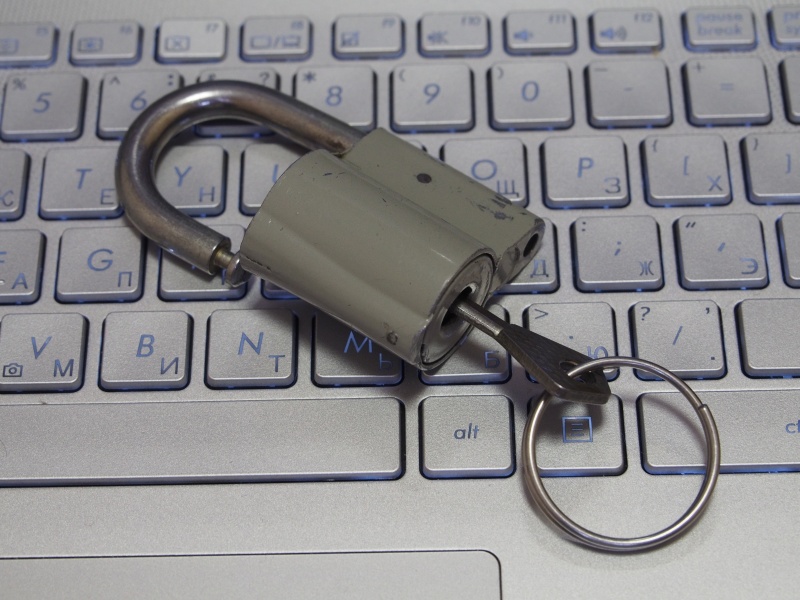 The changes added to legislation act “About Information, Information Technologies and Protection of Information” came into force. Now Roskomnadzor has the authority to block the copies of websites blocked upon the decision of the Moscow City Court (the so-called “mirrors”).

Earlier, Roskomnadzor restricted access to BitTorrent trackers. However, it led to creation of copies of pirate websites at other web addresses in the Russian Internet sector. This required amendments to the legislation. Now the legislation includes the procedure of declaring a website a “mirror” and its characteristics that allow doing so.

Once the Ministry of Communications receives information about operational copies of banned websites, it will send a corresponding letter to Roskomnadzor and mirror’s owner. The Internet access provider will have to block the access to the website within a day.

The new changes are aimed at copyright protection and liquidation of pirate content. This is primarily related to the websites involved in distribution of illegal film copies.

– According to the law, search engines will have to clear search from links to pirate site copies. It will require additions tools and changes in the sorting algorithm. State institutions may also require certain additional resources. If you look at the problem from the legal point of view, the activity of pirate websites will be restricted on the territory of Russia, but users will be able to gain access to the required website by using a foreign proxy server, - the lawyer explained to the RIA “Voronezh” reviewer.