Restored divisional cannon is returned to Chizhovsky Bridgehead in Voronezh 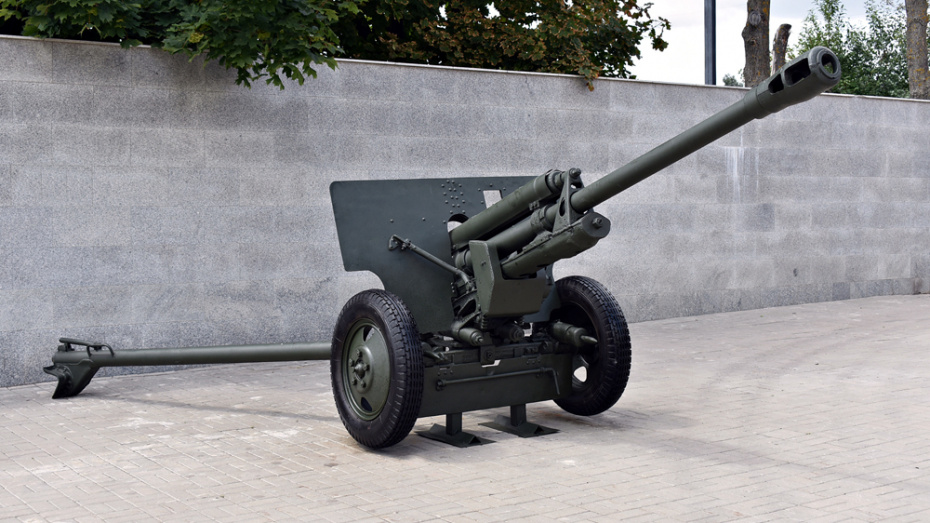 The newly picked paint was as close to the original color as possible.

The restoration of a ZiS-3 divisionary cannon was completed after two weeks of work. The symbol of the glory of the Soviet weaponry was again installed near the Memorial Hall on the Chizhovsky Bridgehead, the press service of the Voronezh City Hall reported on Tuesday, August 6.

The restoration works were carried out at one of the military bases of the Voronezh garrison. There, the cannon was cleaned of old paint, disassembled, underwent a revision of all its components and mechanisms, and then was reassembled, primed and painted. The paint color was picked as close to the original as possible.

– Only the wheels had to be completely replaced, and we also had to make a new dial sight case, a drawer for a sponge, an unloading rammer and a wooden pencil case for a data card, and a wheel stand, – the military base representative told.

According to the representative of the district council, the original wheels for the gun were a gift from a restorer from Moscow. 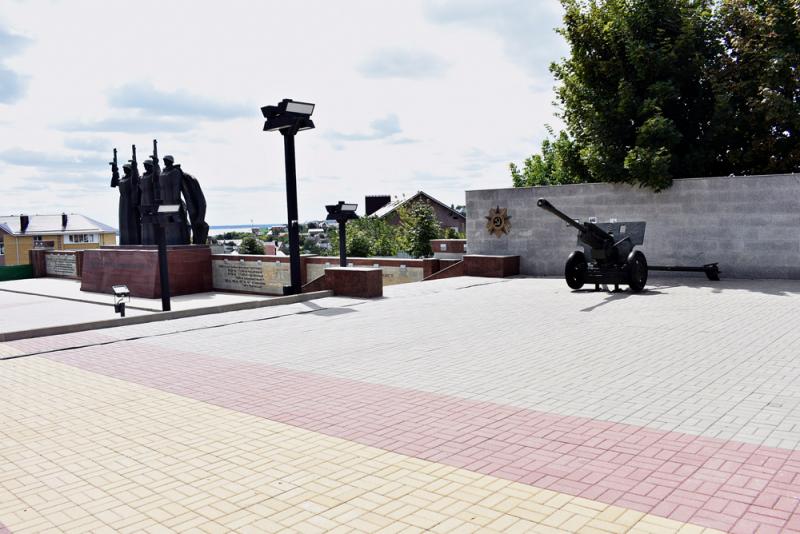 The ZiS-3 divisionary gun became the most mass-produced Soviet artillery gun manufactured during the Great Patriotic War. The main designer of the gun was Vasily Grabin. In the postwar period, ZiS-3 was for a long time in service with the Soviet army and was also actively exported to a number of countries.