Monument to Nicholas II is installed in Voronezh Region 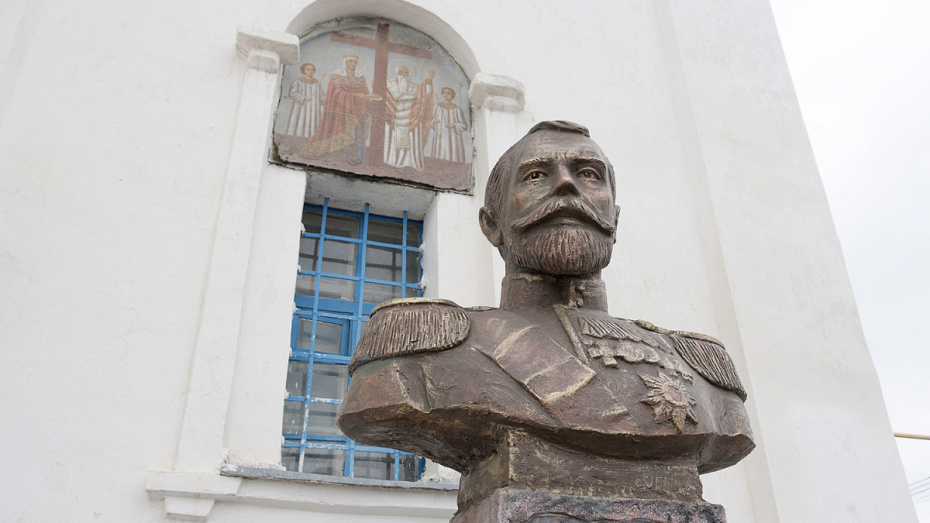 The bust was installed in Kalach, the homeland of the sculptor.

The bust of Nicholas II was unveiled at the entrance to the Church of the Ascension of the Lord in the town of Kalach of the Voronezh Region. According to local historian Pavel Popov, this is the only monument to the emperor in the region. In accordance with the Orthodox tradition, the object was consecrated by the rector of the temple, Yevgeniy Bey, on Saturday, August 29. 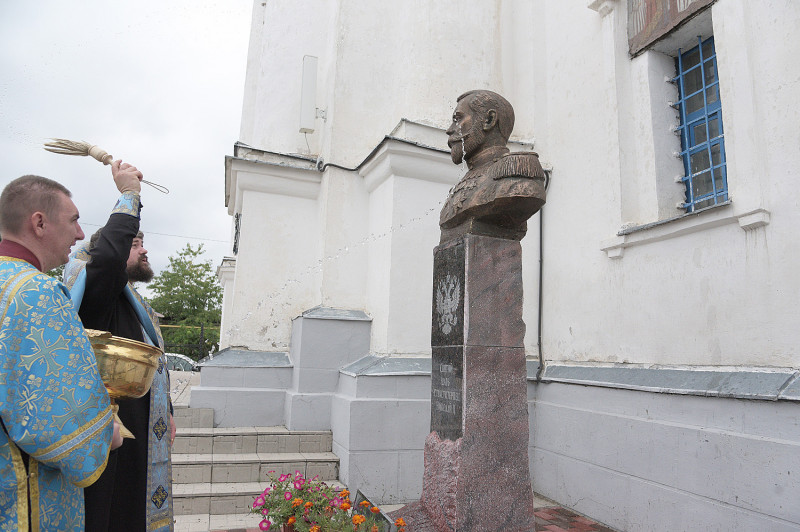 The territory of the temple, built in 1776, is adjacent to the city market. It's always crowded here. In addition to the monument, the priest consecrated the granite icon "Martyress of the Royal Family", which will later be fixed near the monument. 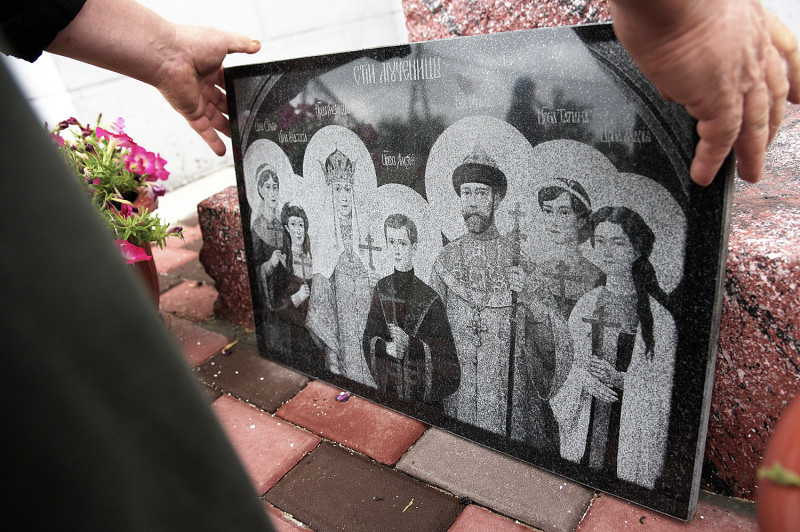 The author of the monument is the local 65-year-old sculptor Viktor Grishchenko:

‘I have nurtured this idea for many years. Nicholas II is my favorite historical character, this work is one of the most important for me. There were no sponsors - everything that you see today was made by my hands and at my own expense. Of course, there were enthusiasts who helped with the preparation of the site for the future monument and with the installation. This is a principled stance - I make all the works installed in my native Kalach only at my own expense. I do it with the money earned on other orders.’ 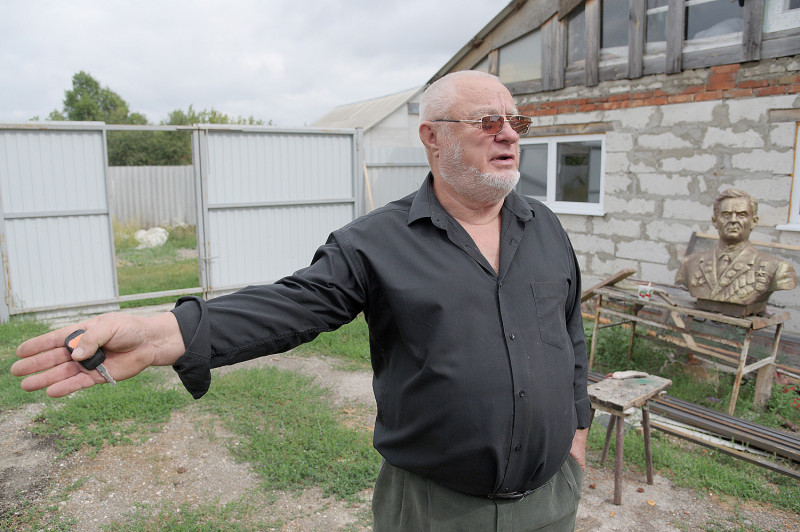 This is the second sculptor’s monument to the emperor - the first was erected in 2016 in Volgodonsk next to the Holy Trinity Church. Initially, that monument was also created for Kalach.

‘The church blessed me for this work, but there was no consensus in the local Public Chamber regarding the place of installation. The sculpture stood in my yard for some time, and my relative, a Volgodonsk businessman, took it and installed it in his city,’ the sculptor explained.

Victor Grishchenko is the author of over a hundred monuments. The most famous are the eight-meter Peter I on the embankment in Boguchar and the monument to the artist Nikolai Rybnikov erected in his homeland in Borisoglebsk in August 2017. In 2020, Viktor Grishchenko made 12 monuments to Soviet soldiers in Bogucharsky, Vorobyovsky, Kalacheevsky and other districts in the south of the region.

In December 2014, 100 years after the visit of Nicholas II with his wife and daughters Olga and Tatyana to the hospital located in the building of the Voronezh Special Music School (26 Nikitinskaya Street), a commemorative plaque was installed there in memory of this event.

In December 2019, a commemorative plaque in honor of the emperor's arrival in Voronezh in December 1914 was also unveiled in Voronezh, on the building of the Youth House at 32 Revolution Avenue. During the First World War, the building served as a hospital.

There are about 25 monuments to Nicholas II in Russia, most of them are installed in Moscow and the Moscow Region, St. Petersburg and the Crimea.