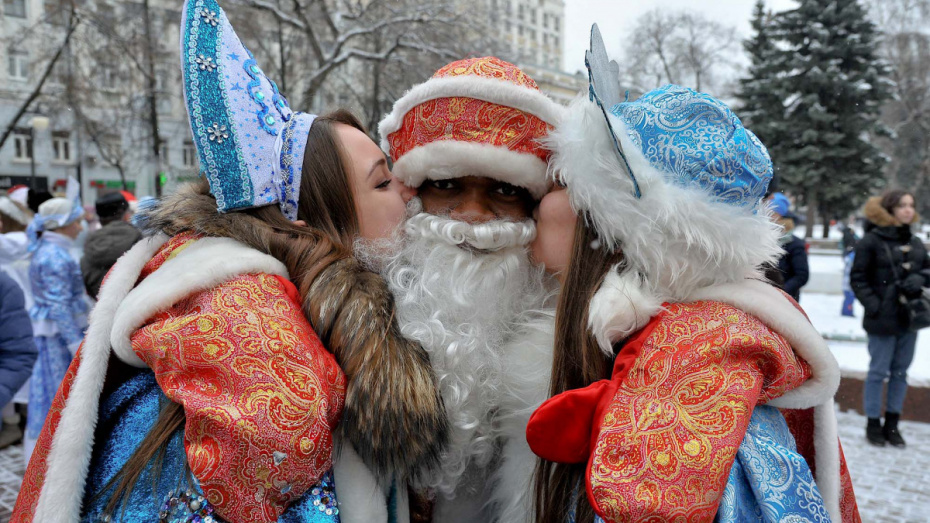 Everyone can participate in the marching.

The Ded Moroz Parade will be held in Voronezh on December 22. Everyone can take part in the marching on Lenin Square, the Press Service of the City Hall reported to the RIA “Voronezh” correspondent on Monday, December 3. The detailed event programme will be announced by December 15.

The parade will be held in Voronezh for the tenth time. To participate in the marching, one needs to send a request marked “Ded Moroz Parade” to the e-mail address of the Centralized Club System - cks-vrn@mail.ru. Requests can be submitted before December 10.

In 2017, over 340 fairy-tale characters took part in the Ded Moroz Parade.