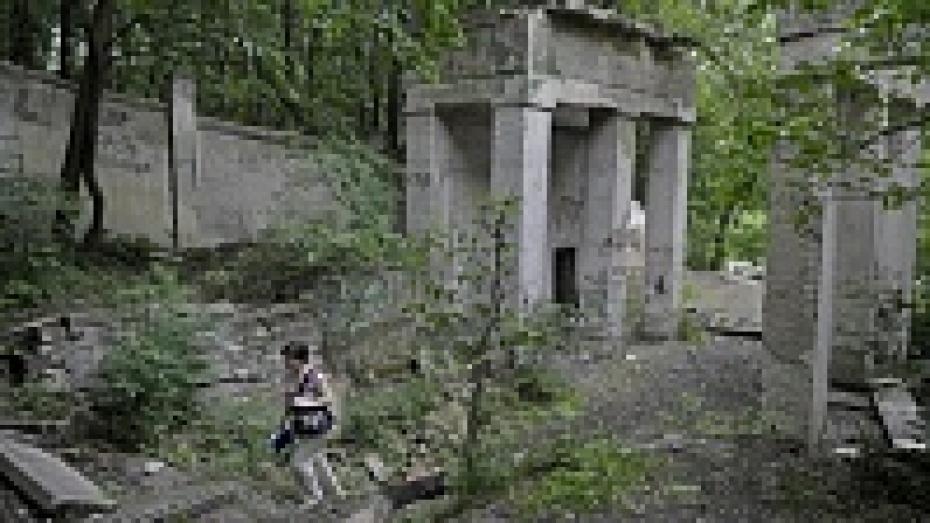 According to the Mayor, 120-150 million rubles will be investedinto the park improvement during this year.

The Central Park of Culture and Rest “Dynamo” after its reconstruction should become one of the main “attraction zones” in Voronezh - said Alexander Gusev today, February 7, during his on-line press conference to RIA “Voronezh”.

- The first partendsat the so-called Pioneer slides - reminded the Mayor. - Last year we faced some technical problems – storm-water collection on the former VSAU lands. But we will manage to lay an interceptor prior to the warm season harmlessly for the park.

Alexander Gusev added that he has already met with the company which won the tender for the reconstruction. The developers have confirmed their interest in the project. According to the Mayor, the City Administration is ready to review the design solutions.

- This year we are planning to perform the worksat the cost of 120-150 million rubles. I think that we will manage to finish the first phase of  “Dinamo” park reconstruction in 2015 - said the Mayor.