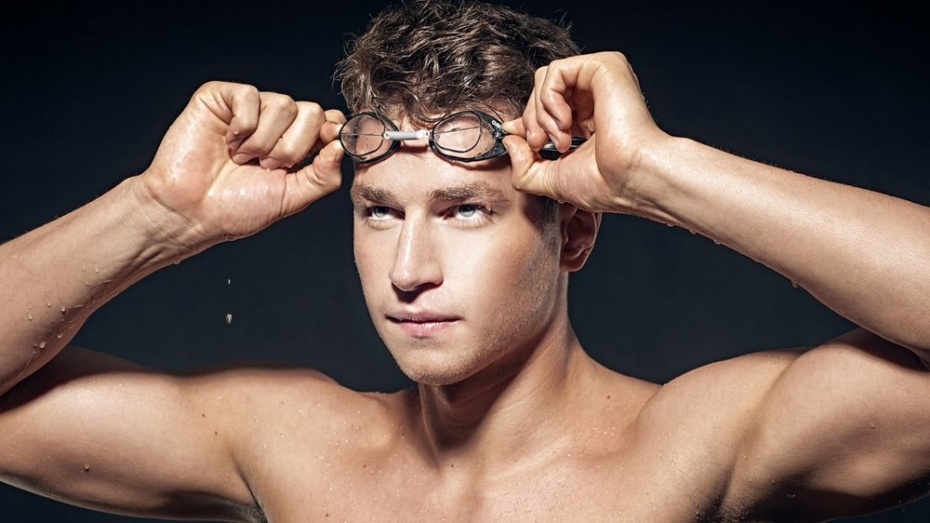 The athlete’s results since December 2013 have been annulled due to doping. .

The decision on the disqualification is published on FINA’s official website.

The swimmer was temporarily suspended from competitions in April 2014. The two samples, which were taken from Vitaly Melnikov on the 12th and the 13th of December 2013 at the European Championship in Denmark gave positive results. The banned substance erythropoietin (one of the hormones produced by the kidneys) was found in the samples.

Under FINA’s final decision, the athlete was disqualified for two years from the date of the tests. Thus, Vitaly Melnikov’s disqualification will end on December 12, 2015.

In addition, by decision of the International Swimming Federation all the athlete’s results from December 12, 2013 will be void. At the European Championship 2013 Melnikov won two gold medals in the mixed and mixed medley relay, as well as a silver medal in the 100 meters backstroke.

Vitaly Melnikov was born in Voronezh in 1990. He started swimming at age 8. At age 16 he moved to Moscow, where he entered the Olympic Reserve School.