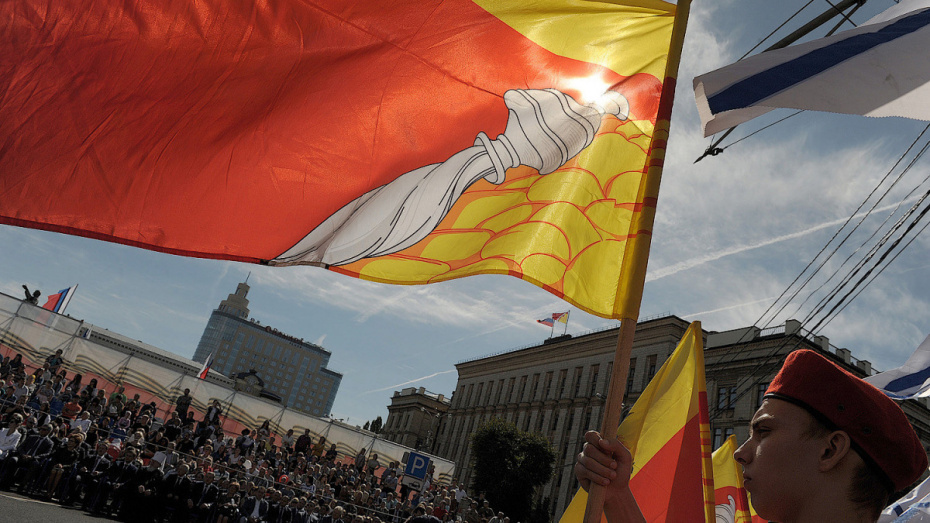 During the pandemic, the Honorary Citizen of Voronezh title was received by doctors - military doctor Ivan Osadchuk and pulmonologist Natalya Kostina. The decision was made by the deputies of the City Duma on Friday, September 4.

26 deputies were present at the last meeting of the Duma of the 4th convocation. 19 parliamentarians voted for Kostina, Osadchuk received 24 votes (each deputy could support two candidates).

This year, they chose from eight candidates. In addition to the winners, the list includes candidate of sciences and local historian Fruma Blinchevskaya, General Director of JSC Turbonasos Sergei Valyukhov, Executive Director of JSC Chemical Automatics Design Bureau Sergei Kovalyov, Deputy General Director of JSC Tyazhmekhpress Merabi Merabishvili, Artistic Director of the Massalitinov State Academic Voronezh Russian Folk Choir Vyacheslav Pomelnikov, director of the Municipal Center for the Development of Creativity of Children and Youth Tatiana Falkovich. Three of them - Valyukhov, Kovalyov, and Pomelnikov – were in competition for this title last year.

Earlier, the Public Chamber of Voronezh recommended the deputies to award the title to Osadchuk and Kostina.

‘We supported the two candidates recommended to us by the chamber almost unanimously. Osadchuk is a veteran of the Great Patriotic War, a defender of Voronezh. Kostina is a pulmonologist. She made a huge contribution during the pandemic. Presently, it is this profession that has come to the fore,’ said City Duma deputy Alexander Golovin.

Ivan Osadchuk was awarded the Order of the Patriotic War II Degree and the Red Star, medals "For Military Merit", "For the Defense of Kiev", "For Victory over Germany in the Great Patriotic War of 1941-1945", Zhukov's medal, memorable signs "Voronezh - a City Military Glory", "Defender of the City of Voronezh", and others. After the end of the war, he continued to work in the healthcare sector. This year the candidate for the honorary title celebrated his 104th birthday.

Natalya Kostina is the head of the Pulmonary Department of the Voronezh Regional Hospital. Since 2011, she has been the Chief Freelance Pulmonologist of the Regional Department of Healthcare. Since April, when the building for the treatment of patients with coronavirus infection had opened, Kostina has been taking part in the treatment of patients. The medic was awarded by the Ministry of Health of the Russian Federation and the Voronezh Region Government.

Candidates for the Honorary Citizen of Voronezh title are submitted by district administrations at the suggestion of labor collectives and public associations of the city. No more than two people can receive the title per year. The information about the awarding of the title is forever entered into the Book of Honorary Citizens of Voronezh. On City Day, they are presented with certificates at a solemn ceremony. In 2019, the honorary list included Sergey Kovalyov, the head of the Cardiac Surgery Department № 2 of the Regional Hospital, the head of the Cardiac Surgery Center, the Chief Cardiovascular Surgeon of the Central Federal District, and the former mayor of Voronezh Alexander Tsapin.