Production button mushrooms based on Dutch technology is launched near Voronezh 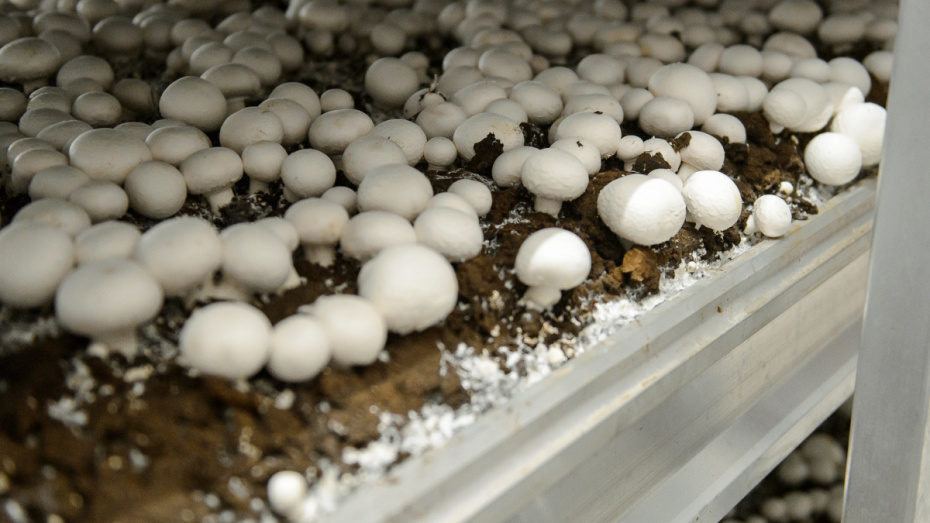 The enterprise will create 250 jobs in Novousmansky District.

The first mushroom production company in the region was launched in the village of Rogachyovka, Novousmansky District. Governor Alexander Gusev visited the sites of Voronezhsky Shampinyon LLC on Thursday, November 14.

The volume of investments amounted to 2.5 billion rubles. The Head of the Region stressed that the opening of such a production is a big advantage for Novousmansky District. It provides jobs: 115 people are already working here. In total, the project will create 250 jobs.

- This is very important for the district both in terms of tax revenues and the well-being of residents. Where there is work, there is a salary. This week we received statistics: almost 30 thousand jobs were created in the region within three years. This result is in seventh place in Russia. Most regions, by contrast, are losing jobs. Our success, among other things, is due to such enterprises as this, - Alexander Gusev thinks. 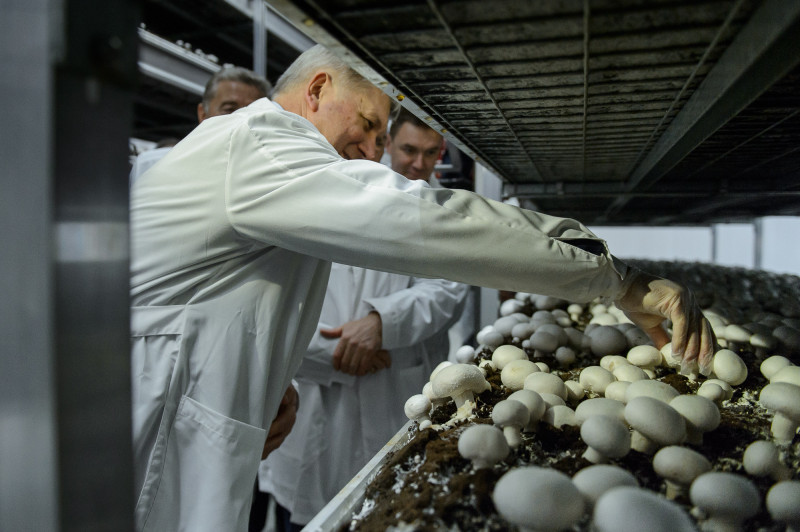 The Head of the Region saw the production of compost (an artificially prepared nutrient medium for mushrooms) and then visited the greenhouse complex, where the mushrooms themselves are being grown. Both sites use Dutch technology.

The sites in Rogachevka will produce 36 thousand tons of compost and 12 thousand tons of button mushrooms annually. They are going to supply their products to the regions of the Central Federal District. 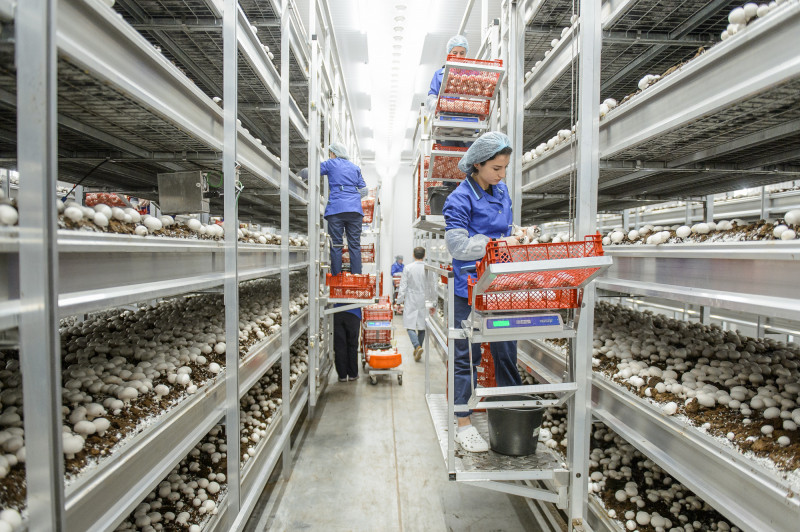 - The Voronezh market will definitely be fully provided with this production - 12 thousand tons, in my opinion, is a solid volume. I don’t think that we will be able to consume it all inside our region, so there will be shipments to other regions. We hope that the product will be in demand and the production will be able to grow, - the Governor said.