Section of federal highway A-134 is opened after capital repairs 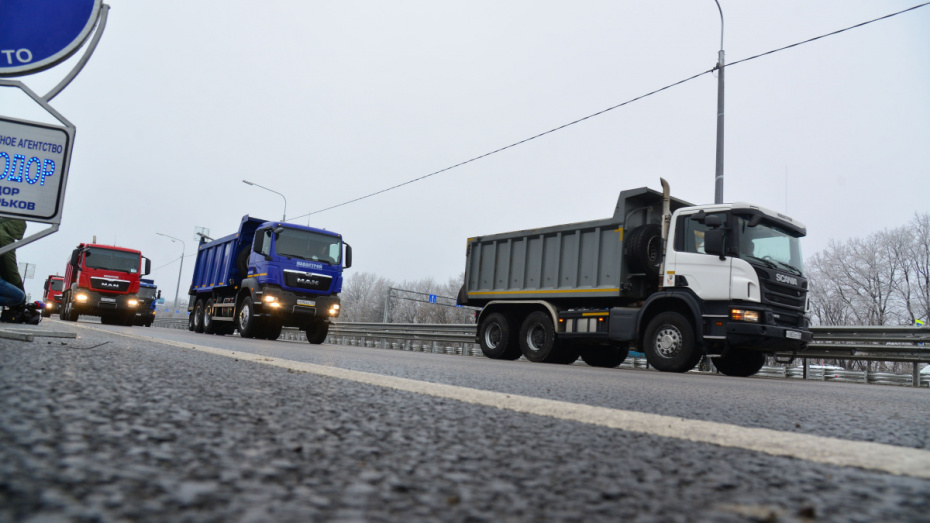 The expansion to 3 lanes has increased the traffic capacity of the road near City-Park Grad.

A section of federal highway A-134 leading from Voronezh to Moscow was officially opened after capital repairs on Tuesday, December 4. A restrictive road sign was symbolically replaced with a “Traffic Opened” sign by First Deputy Governor of the Voronezh Region Vitaly Shabalatov and Head of the Department of the Moscow – Krarkov Highway of the Federal Road Agency Sergei Nedyalkov. 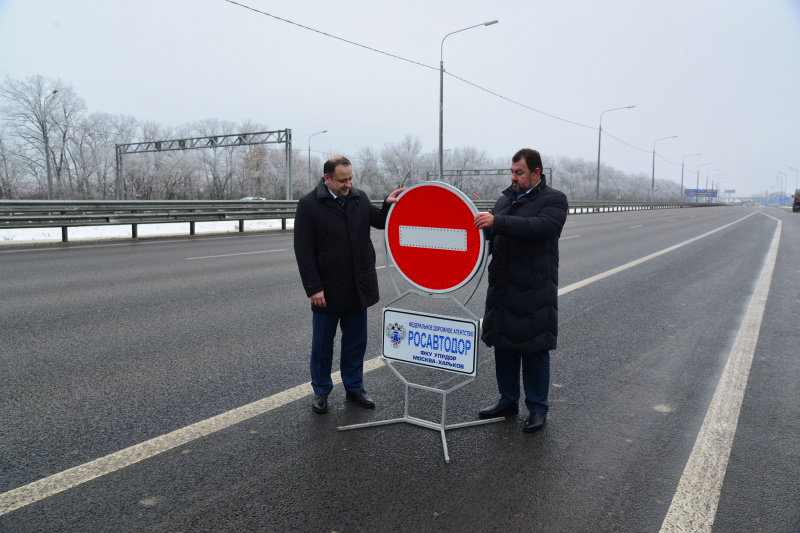 The capital repairs of the 12-kilometer road section from Shopping and Recreation Center “Moskovsky Prospect” to the 493rd section of the traffic intersection (the beginning of the bypass road of the M-4 freeway) were held from October of 2017 to November of 2018. Specialists have expanded the highway from two to three traffic lanes which has allowed increasing the traffic capacity almost twice – up to 5205 cars per hours. The road surface was made of solid stone mastic asphalt. The warranty lifetime of the upper layer is at least 4 years, of the lower layer – at least 8 years. Six water-supply pipes have been repaired, nine new bus stops have been mounted. Some of them were not only refreshed but also relocated for the convenience of passengers. For example, the pavilion at the “Regional Hospital” bus stop was moved 60 meters closer to the city, the “Vetryak Khutor” bus stop was moved 20 meters closer to Voronezh. 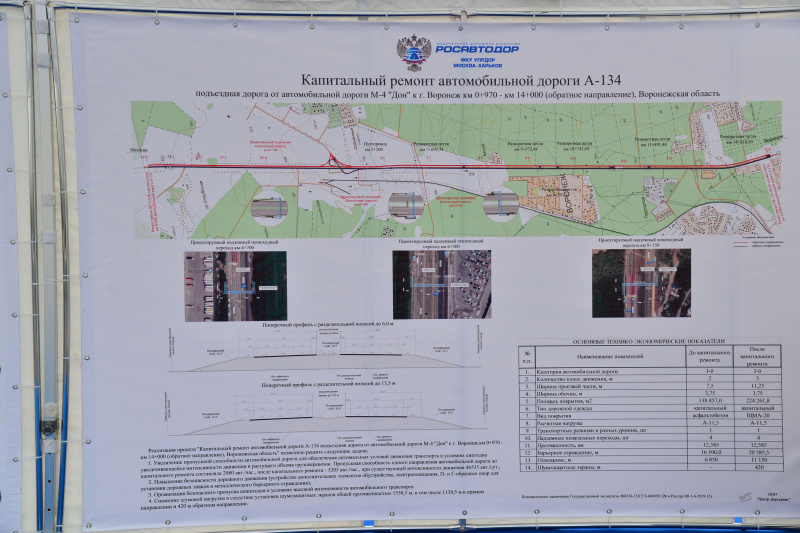 The repaired section was equipped with 379 lighting poles and 629 LED lights. 420-meter long sound barriers have been installed in order for the traffic flow not to bother the nearby settlements, and the colored antiskid coating has been laid near the bus stops to prevent public transport drivers from making abrupt moves while breaking.

– This road was built in 1960 and was designed for the traffic capacity of those times. Today, the amount of traffic has significantly increased. This route is very popular among the residents who tend to leave the city. So the increased traffic capacity allows the transport to move without traffic jams. The convenience level here is completely different now. Right now we are talking about developing the separating strip in the spring to beautify the entrance to the city, - Vitaly Shabalatov said. 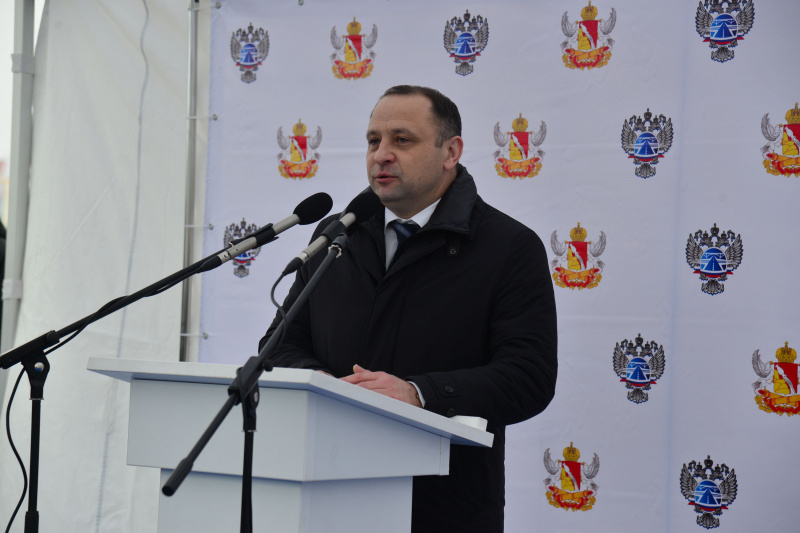 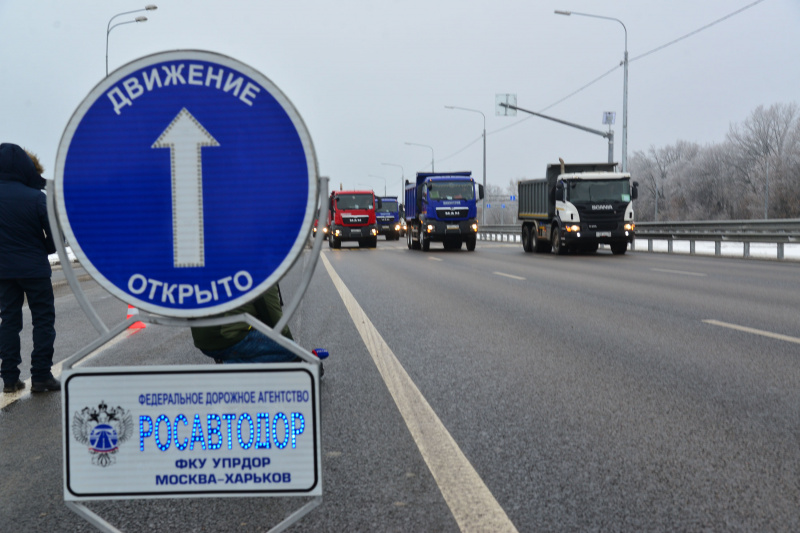 The A-134 highway is of strategic significance since it is a continuation of the M-4 Don freeway which connects Voronezh with the capital. Earlier, road construction specialists executed similar repairs in the opposite direction. The A-134 highway currently has three traffic lanes in both directions.