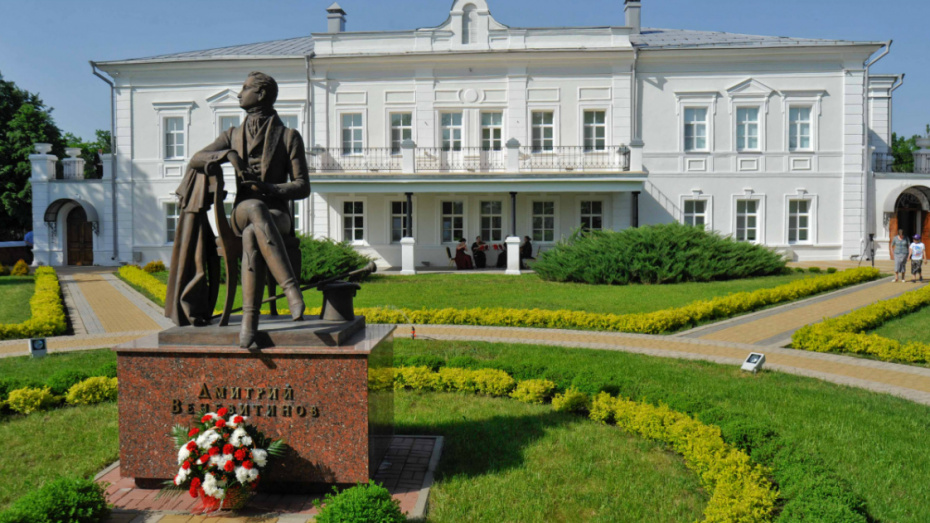 The mansion belonged to the noble family of the Venevitinovs.

The house in the Ramonsky District, where writer Ethel Lilian Voynich had lived and worked in 1887, will be renovated. The initial maximum contract cost is 3.9 million rubles, which follows from the documents published on the public procurement website on Thursday, April 16.

The house is located in the Ramonsky District village of Novozhivotinnoe and is part of the complex of the museum-estate of Dmitry Venevitinov, which is a division of the Voronezh Regional Literary Museum named after Ivan Nikitin and a monument of federal significance. The contractor needs to repair the roof and install an electrical heating system. The works are supposed to be completed within 60 days starting from the conclusion of the contract. The winner will be selected after April 24.

The estate belonged to the noble family of the Venevitinovs. In 1887, the author of the novel The Gadfly, Ethel Lilian Voynich, worked as a governess in the Venevitinovs family. There were three films based on the book of the Irish writer – released in 1928, 1955, and 1980. Voynich also became known by her works Jack Raymond and Olive Latham. She also translated the books of famous Russian prose writers and poets into English: Nikolai Gogol, Mikhail Lermontov, Fyodor Dostoyevsky, Mikhail Saltykov-Shchedrin, Gleb Uspensky, Vsevolod Garshin.