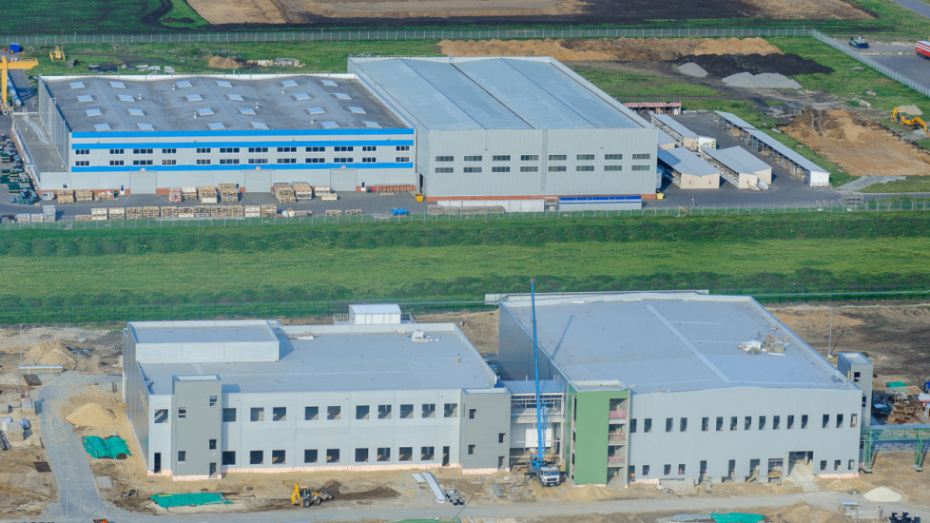 The goods are intended to be delivered to the countries of the EAEU and far abroad.

The production of metal perforated structures for export is planned to be launched on the territory of the Center Special Economic Zone near Voronezh. The work meeting with the management of LLC PerfoGrad was held by Governor of the Voronezh Region Alexander Gusev on Friday, June 21.

The production of perforated sheets will allow releasing export-oriented products of wide application. They are necessary for the energy complex, agriculture, and the construction industry. According to the company's plan, the project will allow access to the export markets of the countries of the EAEU and far abroad by 2021. The production will involve a new high-performance and high-precision German equipment. Also, they are planning to digitalize the production processes.

Alexander Gusev expressed his interest in the project. He also drew attention to the need to create high-performance jobs.

In April of 2019, the officials conducted negotiations with 12 potential residents of the Center Special Economic Zone in Novousmansky District. The site is being prepared for enterprises of the atomic, radioelectronic, chemical and space industries. The SEZ will also specialize in mechanical engineering, metalworking and the production of construction materials. The special economic zone will be opened earlier than it was planned – in 2021, although the scheduled date was 2022. The territory of the SEZ near Voronezh will be developed before July 20, 2019.