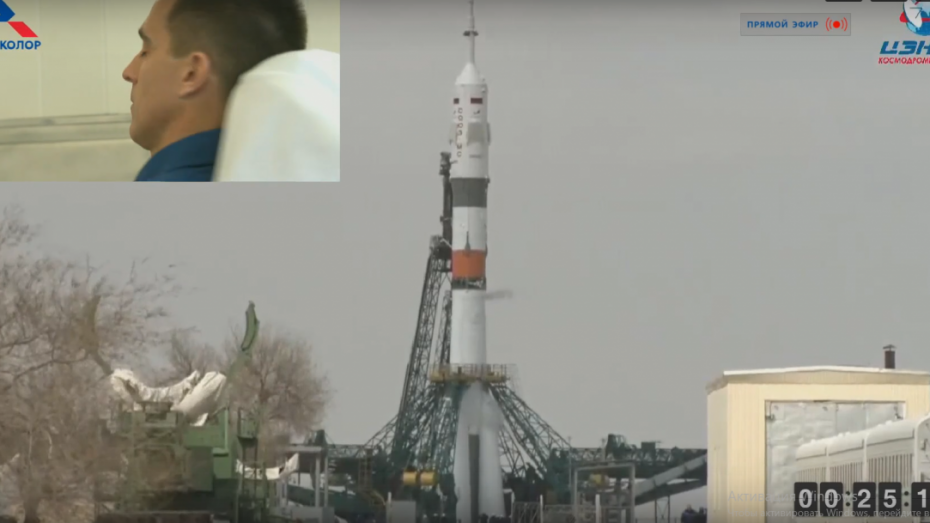 The spacecraft contains two cosmonauts and an astronaut.

A Soyuz-2.1A launch vehicle with a Soyuz MS-16 manned spacecraft was launched from platform № 31 of the Baikonur Cosmodrome to the International Space Station. The launch video was published on the social media webpages of Roscosmos on Thursday, April 9. The separation of the aircraft occurred in 529.5 seconds.

On board are cosmonauts Anatoly Ivanishin and Ivan Vagner as well as NASA astronaut Chris Cassidy. The spacecraft with the crew has already entered low Earth orbit. Soyuz MS-16 continues its autonomous flight to the station. The docking is scheduled at 17:15.

This was the first launch for the Soyuz-2.1A launch vehicle. The rocket replaced Soyuz-FG in the missions of delivering cosmonauts and astronauts to the ISS. The rocket engine was developed and manufactured at the Voronezh Center for Rocket Engine Engineering, which is part of the integrated rocket engine industry structure of JSC NPO Energomash named after Academician Glushko of the Roscosmos State Corporation.