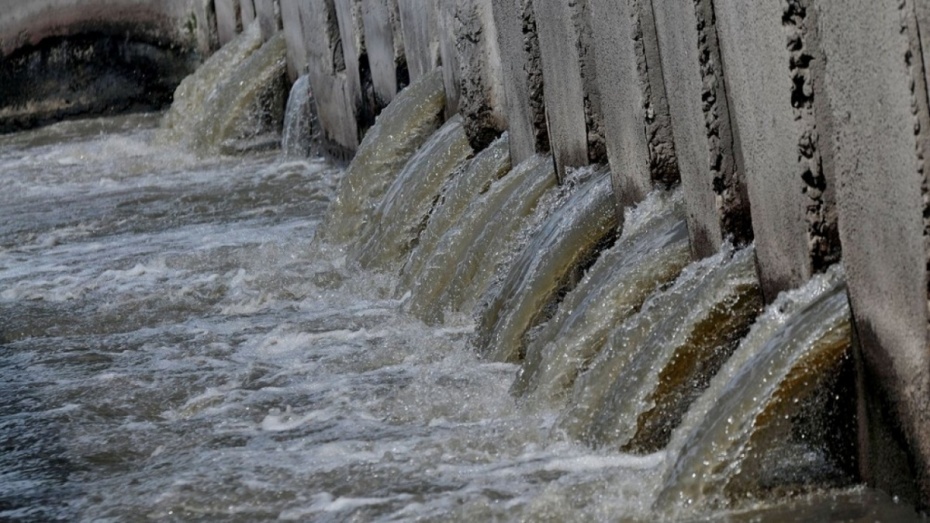 The estimated capacity of the plant is up to 2.7 thousand cubic meters a day.

The Government of the Russian Federation will allocate over 296 million rubles for building a sewage disposal plant in Chertovitsy village of Ramonsky District. The estimated capacity of the plant is from 2.5 to 2.7 thousand cubic meters a day. The corresponding decree signed by Prime Minister Dmitry Medvedev was published on the website of the government on Tuesday, January 31.

In addition, the Voronezh Region will receive another 73 million rubles for reconstructing the water supply system of the central sector of Verkhyaya Khava village – on Kalinina, Mira, Georgieva, Dorozhnaya, Budeyonovskaya and Pervomayskaya streets of Verkhyaya Khava. The total amount of subsidies intended for the Voronezh Region exceeds 369 million rubles.

All in all, the government was allocated over 2 billion rubles among the budgets of Khabarovsk Krai, Arkhangelsk, Volgograd, Voronezh, Magadan and Rostov regions. The money will be spent “on provision of major construction of objects of regional property”.

The Voronezh authorities announced the construction of sewage disposal facilities in Ramon District as far back as in 2013. The project, the implementation of which was planned to begin already in 2014, was estimated at 100 million rubles.

At the session of the Regional Department of Natural Resources and Ecology in August of 2013, Director General of OJSC Voronezhproekt Lyudmila Podshivalova explained that the necessity of building a new plant is caused by a great wear-out level of the current sewage disposal facilities built in 1972. According to the department’s website, they were intended for complete biological purification of domestic sewage from the Dzerzhinsky Sanatorium, but in the following years they were forced to process sewage from a part of Chertovitsy’s residential estate which exceeds the initially planned amount by 3.5 times.