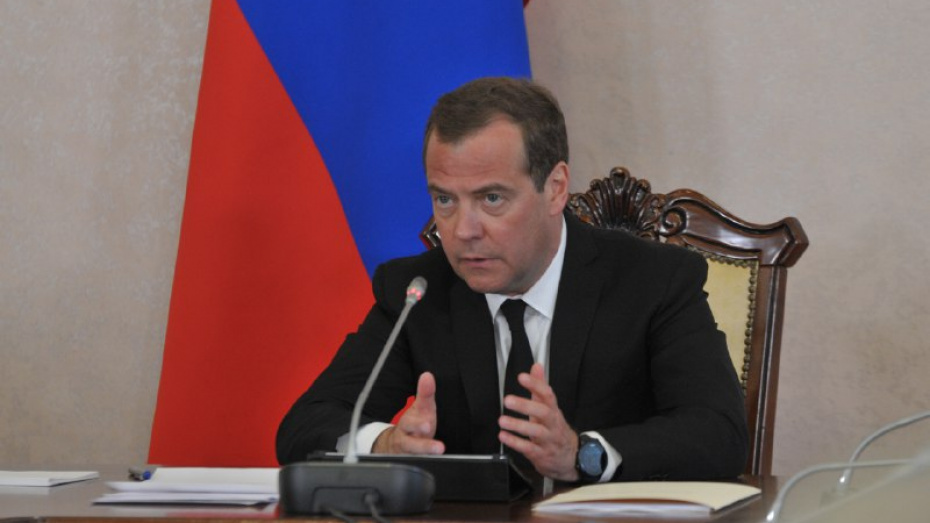 Dmitry Medvedev was impressed by the pace of construction of kindergartens in the region.

Russian Prime Minister Dmitry Medvedev praised the Voronezh Region at a meeting with the governors, which he held in video conferencing on Monday, October 14.

– The pace of construction of kindergartens is impressive, the region is among the first to successfully develop the infrastructure of preschool education, – the Prime Minister stressed.

At the meeting, Governor Alexander Gusev said that the Voronezh Region achieved such results by using three tools: advanced preparation of design estimates, a strong regional legal framework that allows the redemption of preschool institutions from construction companies, as well as tight control of the contractors.

– There are no waiting lines for kindergartens; the provision with nurseries has reached 99.96%, – Alexander Gusev noted.