President signs decree on naming Voronezh Airport after Peter I 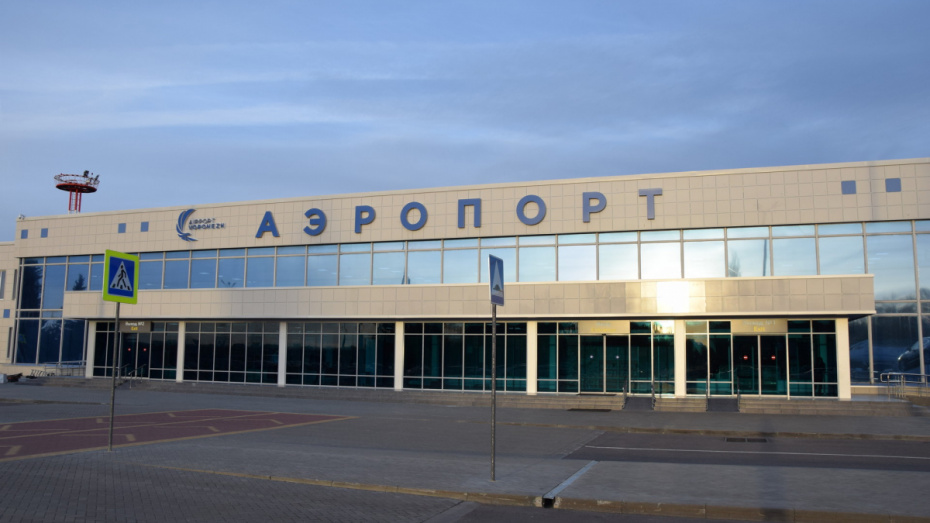 President Vladimir Putin signed a decree on naming Voronezh Airport after Peter the Great. The decree became effective on Friday, May 31. The document also gave names to 43 other airports in the country.

The names of outstanding compatriots were proposed to be given to Russian airports as part of the Great Names of Russia project. The list of options for renaming Voronezh Airport was formed by the regional Public Chamber. The long list included 10 options picked by over 500 people. In particular, it included the names of writers Ivan Bunin and Andrei Platonov, painter Ivan Kramskoi, poet Samuil Marshak, engineer Sergei Mosin, geologist Vasily Dokuchaev, and musician Mitrofan Pyatnitsky. Three finalists were defined at the third stage. According to the townspeople’s voting results, Emperor Peter the Great, cosmonaut Konstantin Feoktistov and poet Alexei Koltsov were shortlisted.

Voronezh Airport competed for the “Peter I” name with the airports of St. Petersburg and Astrakhan. However, Voronezh left the rivals behind. 58% of the citizens voted for Voronezh Airport to receive the name of Peter the Great. In St. Petersburg, 46% voted for the same option, in Astrakhan - 19%. As Secretary of the Public Chamber of the Russian Federation Valery Fadeev noted, “the President will make the final decision on the second name of the airports”. Governor of the Voronezh Region Alexander Gusev, while commenting on the victory of Voronezh International Airport in the race for the right to bear the name of Peter the Great, called on the St. Petersburg residents not to be offended because of the victory.