Electronics, sugar and catering. What products are planned to be produced in SEZ near Voronezh 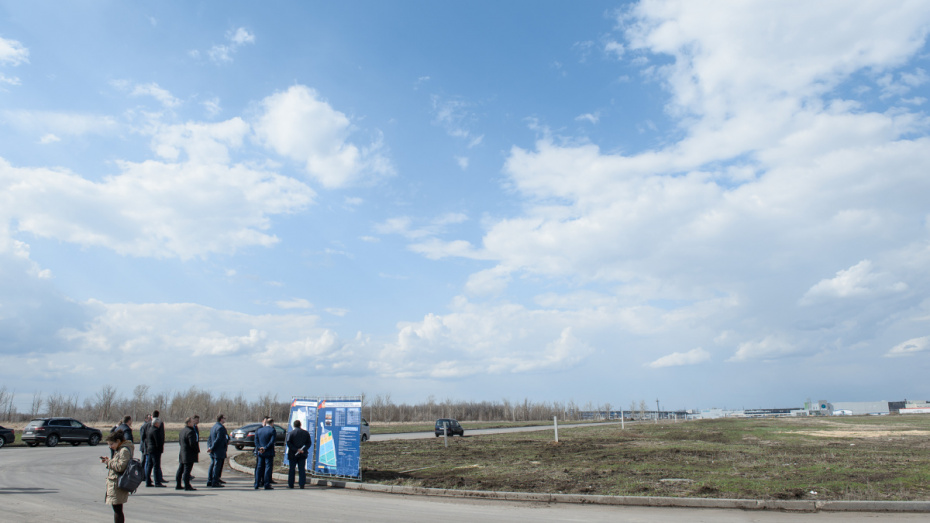 Officials are negotiating with 12 potential residents of the Special Economic Zone (SEZ) "Center" in Novousmansky District. The site is being prepared for enterprises of atomic, radioelectronic, chemical and space industries. The SEZ will also specialize in mechanical engineering, metalworking and the production of building materials. But officials also got non-core proposals.

To learn who is qualifying for the special economic zone and what benefits are promised to the residents, read the RIA "Voronezh" article.

The SEZ is ready to accept 15-20 firms. So far, only 12 potential residents have been found. This was announced at a joint retreat with the participation of Governor Alexander Gusev on Wednesday, April 10. 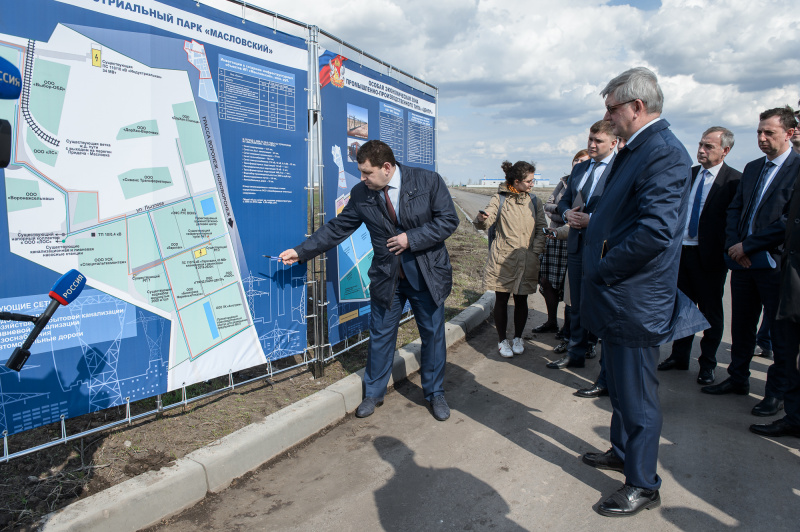 The Bally company wants to build a plant that will produce equipment for children's sports grounds. The company is ready to invest 1.8 billion rubles. The enterprise will employ 502 people. The company submitted an application to the Department of Economic Development of the Voronezh Region. The project is being approved by a the field-specific federal ministry.

BMA Russland is engaged in the design and construction of sugar factories. Officials offered the management of the company two sites to choose from. The company is preparing a project. The volume of investments is 1 billion rubles. The enterprise will create 76 jobs.

A project is also being prepared by bread baking equipment manufacturer Tecnopool. The company management will meet with officials in Voronezh in May 2019.

Two projects will be presented by RIF. The first is manufacturing related to the microelectronic industry for export. According to officials, the company is waiting for a contract with a partner and then will be ready to present the project. They promise to open the enterprise in nine months. On Friday, April 12, the company will present a second project - the construction of a plant producing bottle packaging. The volume of investments is 15 billion rubles.

Negotiations are continuing on two projects of JSC Concern Sozvezdie. The first is about creating civilian products for broadband. The second is about producing plasma displays based on liquid crystals. The production is supposed to be launched in association with a Chinese partner.

The Polar Company turned to the Department of Economic Development of the region. The company produces about 350 thousand TVs per year, the production plant is located in Zelenograd near Moscow. The company announced a project to produce 1 million TVs per year.

Small business enterprise Aktiv will submit an application in the near future. The company is engaged in the processing of tires and other rubber products.

A project is also being prepared by the Max Industry producing natural fatty acid. The company is ready to invest 380 million rubles.

In early April, an application was submitted by AEON producing semi-finished products for on-board catering in air and rail transport service. The company wants to create an enterprise covering 28 hectares.

An offer from the Titan Company specializing in deep processing of grain was received. The volume of investments is 30 billion rubles.

Recently, a letter came from the company Spartan which wanted to build a plant for the production of baby food. The amount of investments is 2 billion rubles.

A more consistent agreement is with but one resident - Universal Stroy LLC. The company produces foil and technical dielectrics.

Governor Alexander Gusev said that it was not yet possible to reach an agreement with Rosatom. The Head of the Region stated he would schedule another meeting with the concern’s management to talk about the benefits of the Special Economic Zone “Center”.

Officials promise that there will be a free customs regime in the special economic zone, as well as less regional and federal taxes. In the first 10 years, residents will not pay property tax, and in the first five - regional organization profit tax and land tax. In addition, the companies will be provided with reduced energy tariffs.

Infrastructure in the SEZ will be built at the expense of the Voronezh Region budget. About 2.96 billion rubles will be allocated for these purposes. Gas networks were built a year ago. Now it is time for storm sewage system, roads and water supply. Lots have already been formed and put up for auction. The work is promised to begin in June 2019.

Governor Alexander Gusev stated that it was necessary to actively search for residents and “have the plots planned for specific investors” already in three months. The Head of the Region proposed to finish the construction earlier - in 2021 instead of 2022 as they were going to first. 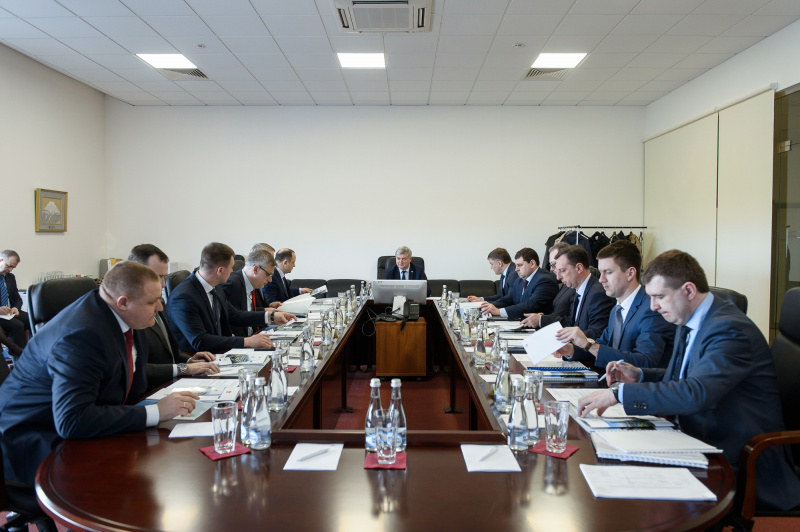 The Governor stressed that the plans for residents are preliminary: no company has yet provided the documents. There is a clear-cut agreement with but one company, the rest have simply “stated their intentions”. Alexander Gusev will meet with all the Russian investors before the end of April 2019.

– Today we’ve discussed a list of 12 enterprises, but certainly not all of them will be able to place their enterprises in the site. Some want to try and see what happens, and maybe reserve a piece of land just in case. Such an approach is unacceptable. We must understand that we have 10-12 residents who are ready to invest tomorrow. And we are ready to give them the opportunity to start the construction tomorrow. Therefore, I would like to meet with all of them personally and see the seriousness of these intentions. When people come to our departments, they feel more relaxed and less responsible. Someone immediately declares 150 billion rubles of investments. I have doubts about this – this is a megaproject, another nuclear power plant, it is strange to throw in such numbers so easily. It is clear that people are simply discussing long-term perspectives. I hope that after the consultation we will understand whose intentions are serious.

The special economic zone in Novousmansky District will be the first in the Voronezh Region. The area of the SEZ is 220 hectares.