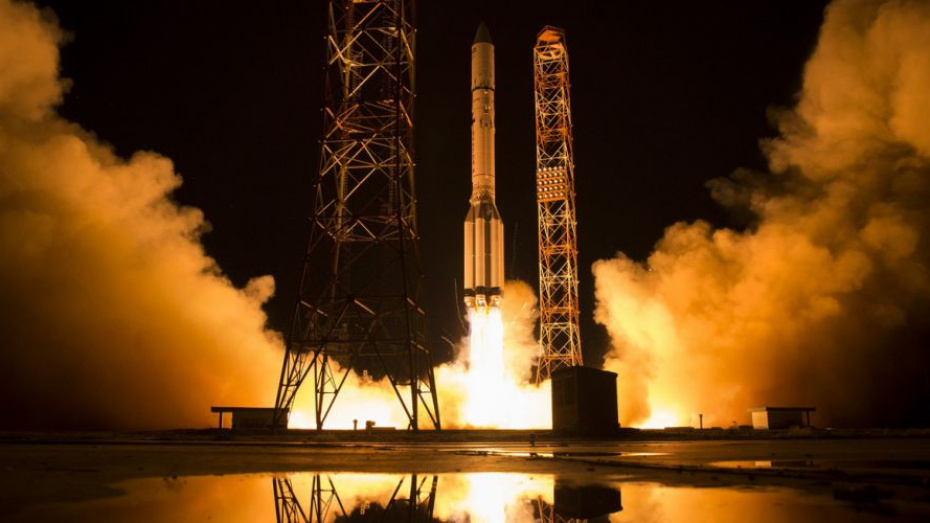 The launch was made from Baikonur.

A Proton-M launch vehicle with Voronezh engines was successfully launched from the Baikonur Cosmodrome on Thursday, May 30. The Proton-M put the Yamal-601 telecommunications spacecraft into the target orbit, the Press Service of the Voronezh Mechanical Plant reported.

The launch and flight of the launch vehicle, as well as the Briz-M upper stage, went smoothly. The separation of the satellite from the Briz-M occurred in the morning of May 31. Yamal-601 is included in the federal program for the development of television and radio broadcasting in the Russian Federation. It is the most powerful communication satellite in terms of bandwidth in the Russian orbital network.

The Yamal-601 will replace the Yamal-202 satellite in the orbit. It will provide fixed communications and data transmission in the C band in a considerable part of Russia, as well as in the territory of the CIS countries, Europe, the Middle East and Southeast Asia. In addition, the satellite will allow users of the Russian Federation access to the network in the Ka band