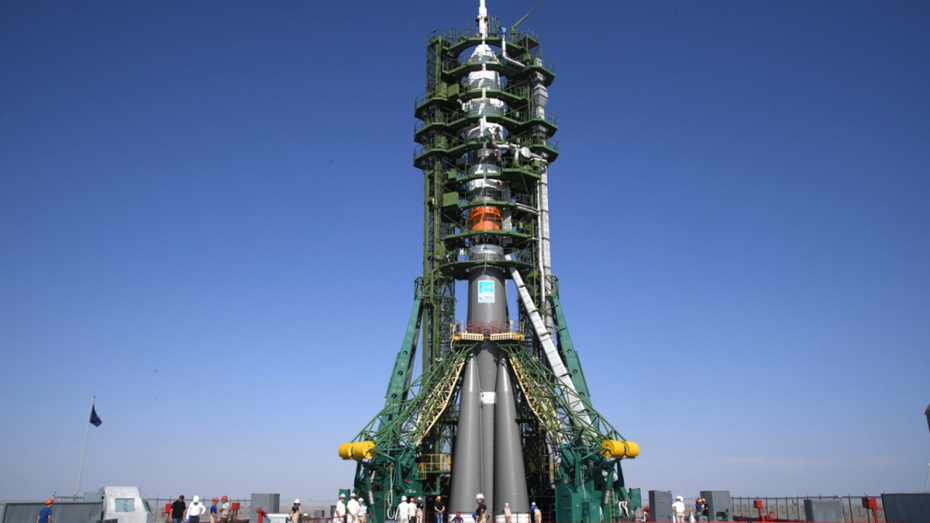 A Soyuz-2.1A launch vehicle carrying a Soyuz MS-14 spacecraft with a humanoid robot named Fyodor onboard was launched from the Baikonur Cosmodrome in Kazakhstan. The launch took place at 6:38 on Thursday, August 22. The launch was broadcasted by Roscosmos.


The piloted aircraft headed for the International Space Station (ISS) without a crew, with just a robot and cargo on board. Before the start, Fyodor said: “Poyekhali! Poyekhali!" (“Off we go!”, the phrase used by Yuri Gagarin – RIA Voronezh). After 8 minutes 49 seconds, the aircraft entered the orbit and headed for the ISS. It is expected that the Soyuz MS-14 will arrive there in two days.

During its stay on board the station, the astronauts will conduct a series of experiments on controlling the robot by using a special suit that repeats the movements of the operator. Fyodor will stay in the orbit for 17 days.