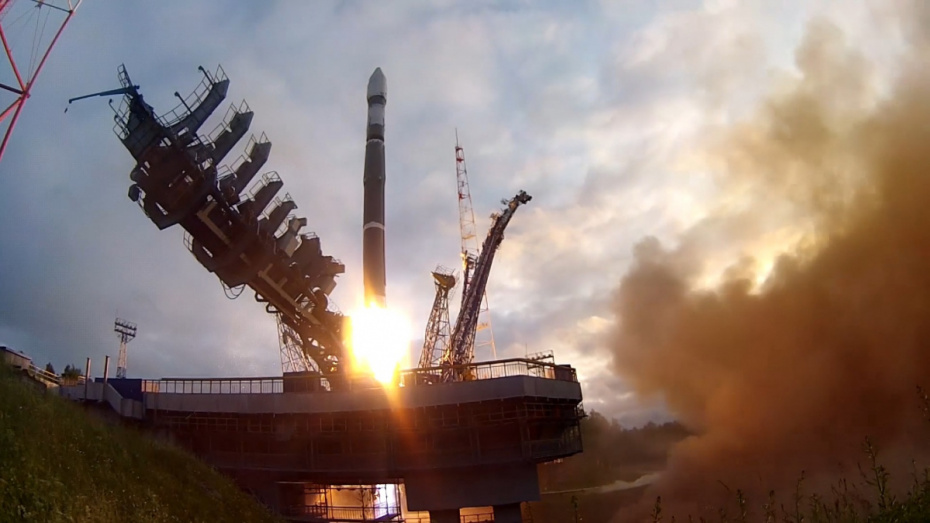 The engines were created by KBKhA and VMP.

A Soyuz-2.1V carrier rocket with Voronezh engines was launched at the Plesetsk Cosmodrome in the Arkhangelsk Region on Wednesday, July 10, the press service of the Chemical Automation Design Bureau (KBKhA) reported. The launch video was published on the Roscosmos social network webpage.

The launch of the carrier rocket and the launching of satellites into orbits have proceeded satisfactorily. The satellites are designed to study the impact of artificial and natural factors of outer space on the vehicles of the Russian orbital group, the Roskosmos press service reported.

The flight tests of the Soyuz-2 space rocket complex began at the Plesetsk Cosmodrome on November 8, 2004.