Carrier rocket with Voronezh-manufactured engine is launched from Baikonur Cosmodrome 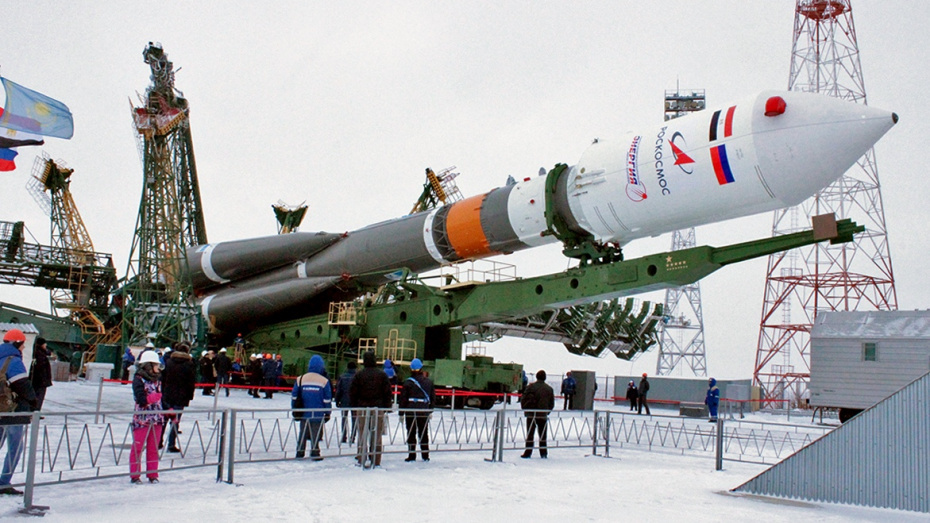 According to the media, technical problems have occurred during the launch.

A Soyuz-2.1 B carrier rocket with a Voronezh engine was launched on Thursday, February 21, the Press Service of Roskosmos reported. According to the information source of RIA "Novosti", there were technical problems during the launch. The RD-0124 engine was created at the Voronezh Chemical Automatics Design Bureau.

According to Roscosmos, the carrier launched the Egyptsat-A satellite into orbit. The onboard system parameters of the spacecraft are normal. As reported by RIA “Novosti”, “after the launch, because of an emergency situation at the third rocket stage, the Fregat upper stage with the satellite was launched into a suborbital trajectory with a perigee (the closest point of the orbit to the Earth) 57 kilometers below the nominal one”. Thanks to fuel reserves and an intelligent control system, the Frigate was able to correct the trajectory and deliver the satellite to the calculated orbit.

According to another source of the agency, the emergency situation could have occurred due to the rocket’s warranty operation time.

– The Soyuz 2.1B rocket was created in October 2012 with a warranty period of six and a half years, which expires in April 2019. The RD-0124 engine at the third stage of the rocket was also produced in 2012, – the agency’s source said reported.

According to TASS, due to problems the satellite launch, the launch of Soyuz with satellites for the OneWeb global Internet connection was postponed for at least a day. The decision was made because of the abnormal work of the third-stage Soyuz rocket, the head of the French company Arianespace specified.

As of 14:17 on Friday, February 22, there were neither photos and videos of the launch of the rocket on the official website of Roscosmos and on its social network webpage nor official comments. The Press Service of the Chemical Automation Design Bureau has not yet commented on the incident.