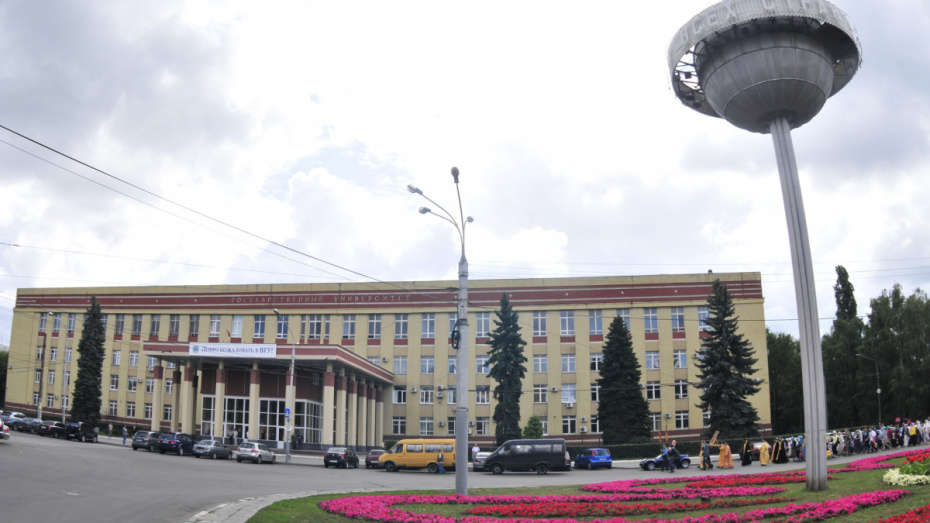 The development of scientists of the Faculty of Physics at the Voronezh State University - Larisa Bityutskaya, Andrei Tuchin, Igor Dolgikh, Dmitry Avdeev, and Tatyana Kulikova - was included in the ‘100 Best Inventions of Russia in 2019 and the First Half of 2020’ list. This was reported by the VSU press service of on Monday, July 20.

The physicists developed a method for producing 2D silicon carbide crystals using the electro-pulse method. A high pulse voltage is applied to a single-crystalline silicon carbide electrode. In doing so, the single crystal is destroyed with the formation of 2D structures that are deposited on the surface of the receiver.

The technical result of the invention was the production of isolated 2D-single crystals of silicon carbide with a thickness of 10-50 nm. The technology allows significantly accelerating and reducing the cost of creating a single-layer carbon nanomaterial used in smartphones, laptops, and computers. The unique properties of nanomaterials are dictated by their size: because of it, 2D structures have long been neglected. The situation changed dramatically after the creation of graphene.

‘In 2010, scientists Andre Geim and Konstantin Novoselov won the Nobel Prize in physics for the creation of a unique carbon material - graphene. This marked the beginning of explosive interest in 2D materials. The obtained patent can be considered as the development of graphene technologies. The proposed method for obtaining silicon carbide crystals is based on the fundamental principles of the interaction of materials and is resource-saving,’ explained Larisa Bityutskaya, Associate Professor of the Department of Semiconductors and Microelectronics.