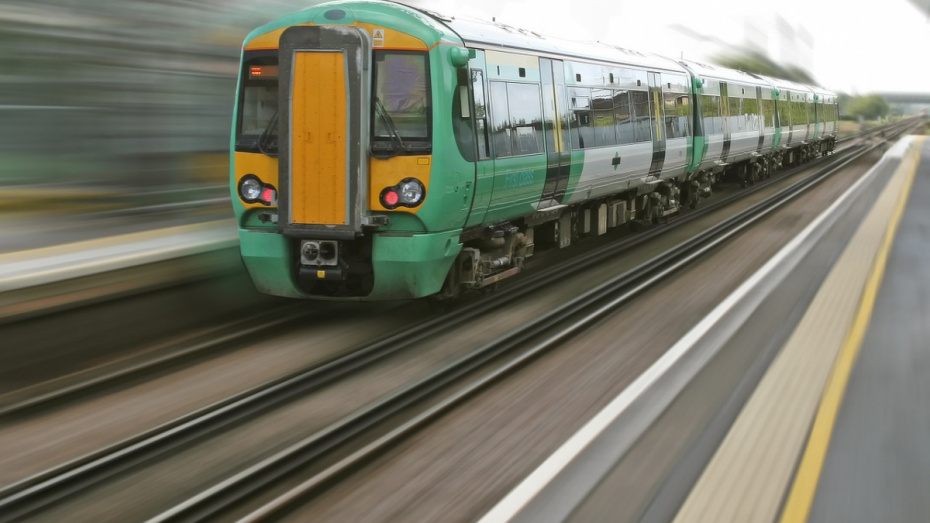 The Governor ordered the terms of reference to be approved by September.

The development of a feasibility study of the project for light rail transport in Voronezh should begin in the fall. This became known during a meeting in the Regional Government on Friday, August 9.

As reported at the meeting, specialists from Regional Government Institution “Agency for Innovation and Development of Economic and Social Projects”, with the participation of experts from JSC “Central Suburban Passenger Company”, the Center for Infrastructure Economics and Japanese consultants, have already prepared a draft terms of reference for the development of a feasibility study for the construction of light rail transport in Voronezh. Head of the Voronezh Region Alexander Gusev ordered to complete the approval of the draft terms of reference by mid-September.

The development of a feasibility study will allow for a comparative analysis of various modes of transport and choose an economically viable option. It is also planned to work out the main technological features of the created transport infrastructure and make a financial model of the project.

The importance of creating a system of high-speed rail passenger transport was discussed by representatives of State Autonomous Institution “Genplan Institute of Moscow”, LLC “First Center for Educational Services”, JSC “Central Suburban Passenger Company”, and heads of concerned institutions and agencies. Representatives of the Genplan Institute of Moscow (Research and Project Institute of General Planning for the city of Moscow) reported on the work on the development of the general plan of Voronezh for the years 2021 - 2041. The specialists have collected a large amount of source data, conducted research and identified the areas of concern. The opinion poll showed that 65% of respondents used public transport in Voronezh. The survey participants said they were ready to start using public transport if given an efficient transportation system. The main proposal in this direction is the creation of light rail transport. In the long term, the total route length should be about 150 km.

Another research was conducted as part of the development of a complex traffic management scheme in Voronezh up to 2032. As it turned out, the passenger flow in the city on weekdays averages about 952 thousand people. According to the developers, one of the possible scenarios for the development of the urban transport system is similar – it is the creation of a light rail system. As noted at the meeting, it is important to properly organize the work of the existing public transport when forming the LRT network in Voronezh. Voronezh Mayor Vadim Kstenin assured that the scheme and bus routes will be transformed with consideration to the planned construction of light rail transport.

It was previously reported that the actual implementation of the light rail project in Voronezh will begin in 2020. Head of the Region Alexander Gusev explained that once the new transportation scheme for the city’s traffic was prepared, they would start developing the feasibility study for the metro construction, and the creation of the feasibility study would be the first step in the implementation of the metro project. The drafting of the document will require about 15-20 million rubles – it all depends on the difficulties that will emerge after the development of the transport scheme in 2019. The construction of light rail transport in Voronezh is preliminarily estimated at 50 billion rubles.

The construction of light rail transport in Voronezh was first discussed a few years ago. The first project was presented in April 2017. The tender for the feasibility study for the creation of a high-speed rail passenger transport system was won by LLC Kinosarg. According to representatives of the City Hall, the contractor missed the deadlines and the documents did not pass the state examination. The city administration filed a lawsuit. After that, the light rail transport in Voronezh caught the interest of Japan. At the end of the summer of 2018, a meeting of the Russian-Japanese group was held in Voronezh, where they discussed the specific parameters of the metro construction. Japanese company Nikken Sekkei Research Institute proposed five sites for the creation of transport hubs as part of the development of the concept of light rail metro in Voronezh.

İÇTAŞ Construction, which is the second-largest construction company in Turkey following the results of 2018, took interest in the concession of the Voronezh light rail metro. The director of the company agreed to advise the Voronezh authorities in preparing the terms of reference for the development of a feasibility study.