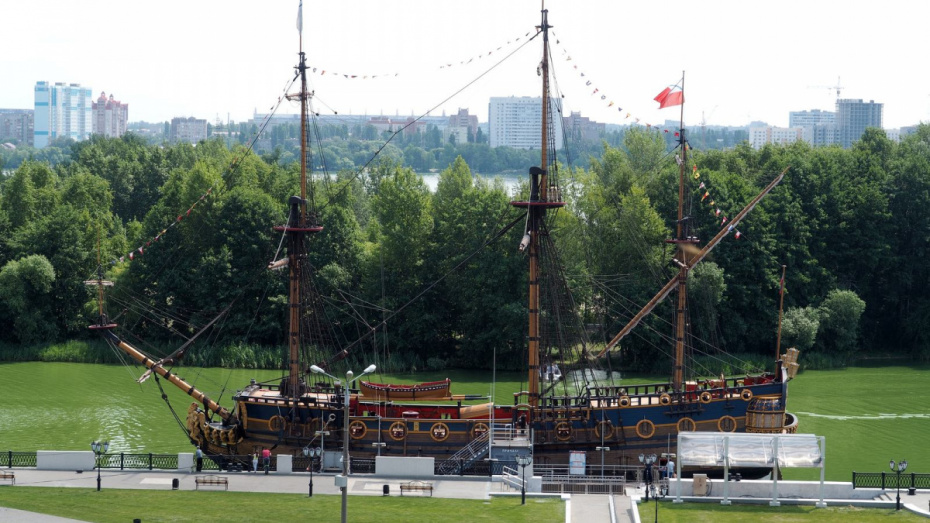 Ahead are only Moscow, Belgorod, and St. Petersburg.

The National Credit Ratings (NCR) rating agency commissioned by RBC prepared a ranking of Russian regions in terms of life quality of the population in 2019. In the study published on Tuesday, July 21, the Voronezh Region took fifth place.

The first place was taken by St. Petersburg with a margin of almost one point from Moscow. The Belgorod Region closed the top three ahead of the Moscow Region by 0.03 points. The Voronezh Region lagged behind the Moscow Region by 0.3 points. At the end of the list are the republics of Ingushetia and Kalmykia, the Jewish Autonomous Region, the Altai Republic, the Republic of Karacheyevo-Cherkessia, and Tyva with negative indicators.

When compiling the rating, analysts took account of ten criteria: the level of purchasing activity, the affordability of housing, the ability of the population to service loans, the level of official employment, the level of savings of the population, the provision of the social field with basic funds, housing, teaching staff, doctors, and the climatic zone. The estimates were made based on data from Rosstat, the Federal Tax Service, and the Bank of Russia. More detailed information on the research techniques can be found here.