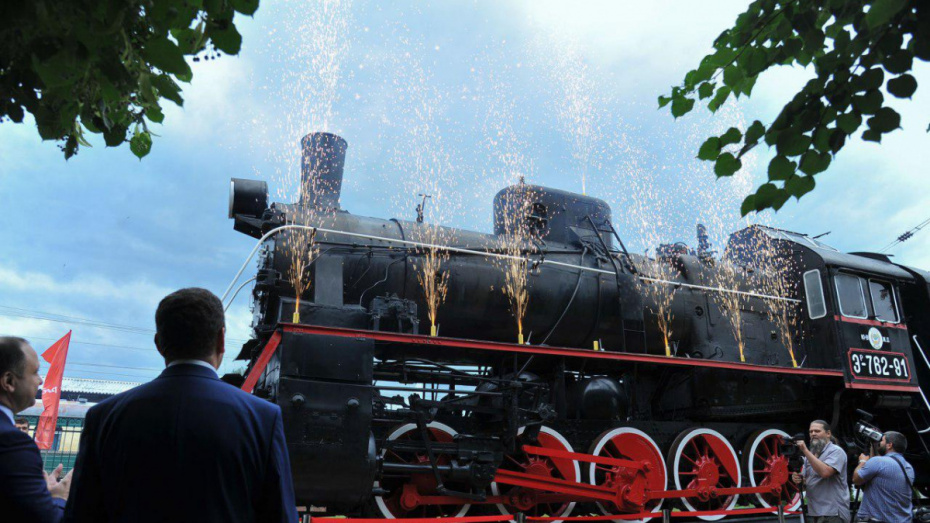 The company will also work on launching the suburban traffic of retro-trains.

OJSC Russian Railways is developing new routes in 2019 for steam-powered tourist trains, the Gudok corporate publication of Russian Railways reported on Thursday, May 16. Among the 12 routes of retro trains is a Volgograd - Voronezh route.

Russian Railways is also working on projects for launching suburban steam haulage traffic around Nizhny Novgorod, Yekaterinburg, Penza, Yelets and Voronezh. As noted by the company representatives, the popularity of steam-powered tourist trains is growing. In 2018, the number of such trains increased by 44%: 244 retro-trains have been conducted, which is 72 more than in 2017. In total, the steam haulage directorate operates more than 70 locomotives. They a re serviced by Railway Retro-Service LLC.