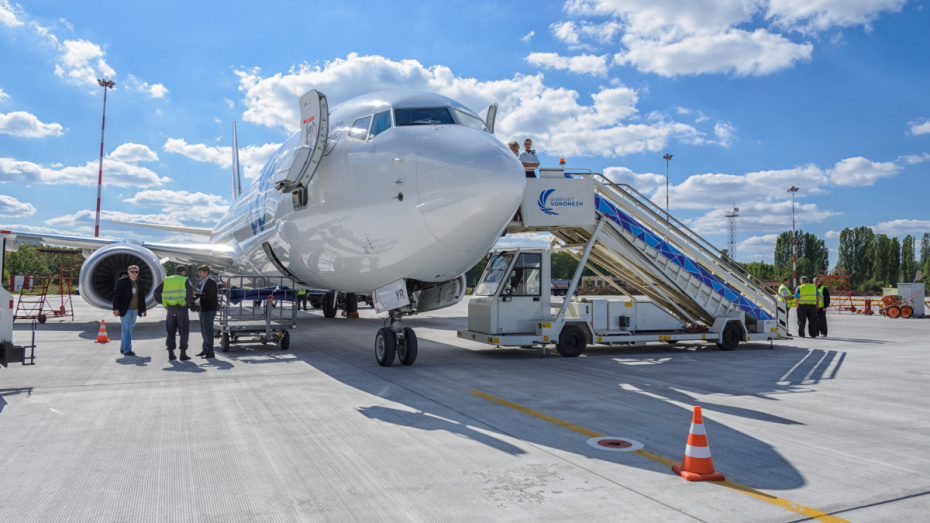 It was decided to open the air communication a week earlier.

NordStar Airlines will open its flight program from Voronezh to Sochi a week earlier. The first flight is scheduled for 15:55 on Monday, June 8.

As explained by the press service of the Voronezh Airport, earlier it was planned to open the air communication on June 15. NordStar Airlines will conduct flights to Sochi once a week - on Mondays. The travel time is two hours. The planes will fly back to Voronezh at 18:55. The flight period will last until September 29.

You can also fly to Sochi by Utair Airlines. Its flights will start on Saturday, June 13, and will be daily.