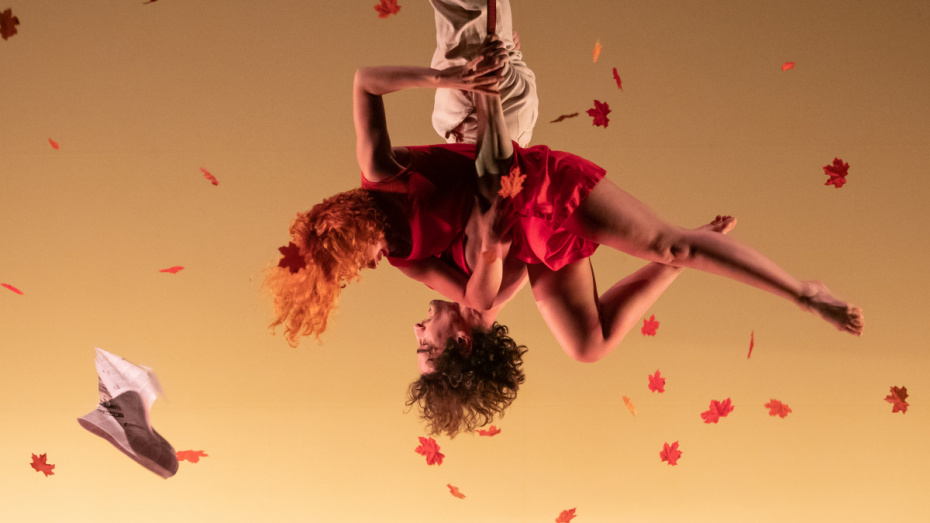 The director dedicated the play to his deceased wife.

The play Per te (For You) by Compagnia Finzi Pasca from Switzerland was presented at the Platonov Arts Festival on June 5 and 6. The show in Voronezh became its premiere in Russia.

– This is a very personal performance, because we created it at the moment of our shared grief, at the moment when one of us was gone. This show is the door to the inner world of our company, which we are opening for the audience. We started working on the play when Julie was still alive but sick. At first, we were preparing a different show in which we wanted to talk about the inner garden each of us has: what kind of flowers grow there, who has a pool or a fountain. A garden is sort of an imaginary inner world. And suddenly one of us was gone. And we realized that her garden had become a source of inspiration for all of us. When this happened, we did not know what to do. We had to build a new garden while the most important flower in this garden was missing. I had to look for images in order to capture this void and silence that had emerged there, – actress Beatriz Sayad told. 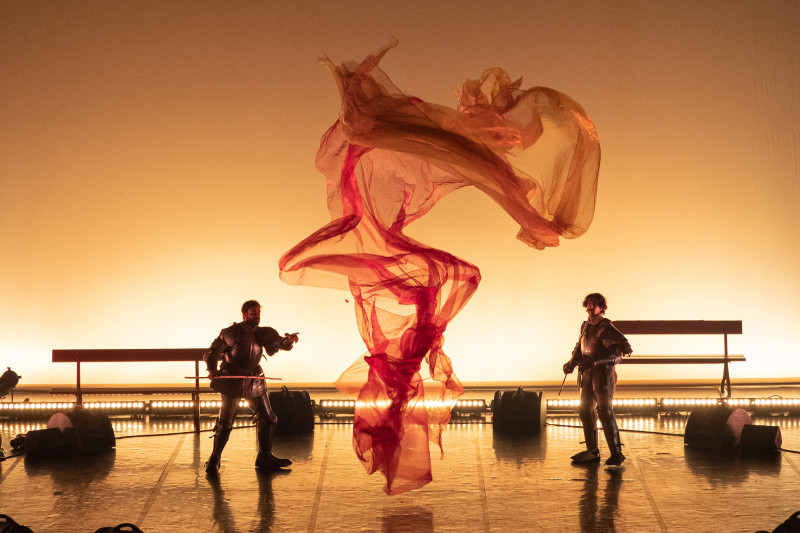 Compagnia Finzi Pasca fashioned the entire performance as a live rehearsal process. The artists showed the audience amazing acrobatic performances with complex supports and rocketing up under the very roof, and then abruptly stopped and began to discuss whether Julie would like this scene and what should be further developed in it. 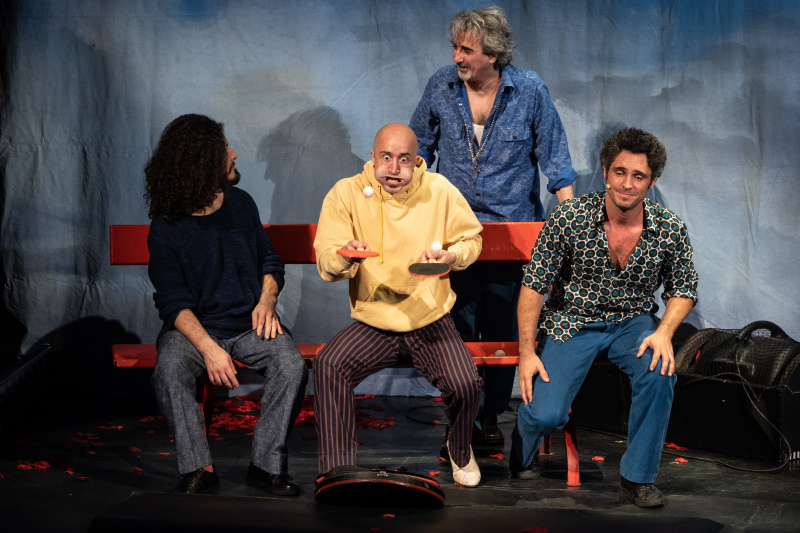 During the course of the show, they recalled how Julie communicated with the producers, told stories about each other, discussed dreams and the scenario of the play being played. All this created an effect as though the viewer, instead of watching a finished production, had looked behind the scenes on a typical weekday and saw the theatre’s “inner workings”.

Two main types of costumes were used in the performance: metal armor and airy dresses.

– The way Daniele expresses his thoughts or the way of thinking of Dali or Chekhov is always like a dream. The key to understanding this performance is two elements: the wind, very light, which makes everything fly, and the armor – heavy, with which we protect ourselves. This is a metaphor: Daniele always finds a way to talk about difficult things easily, – Beatriz Sayad told. 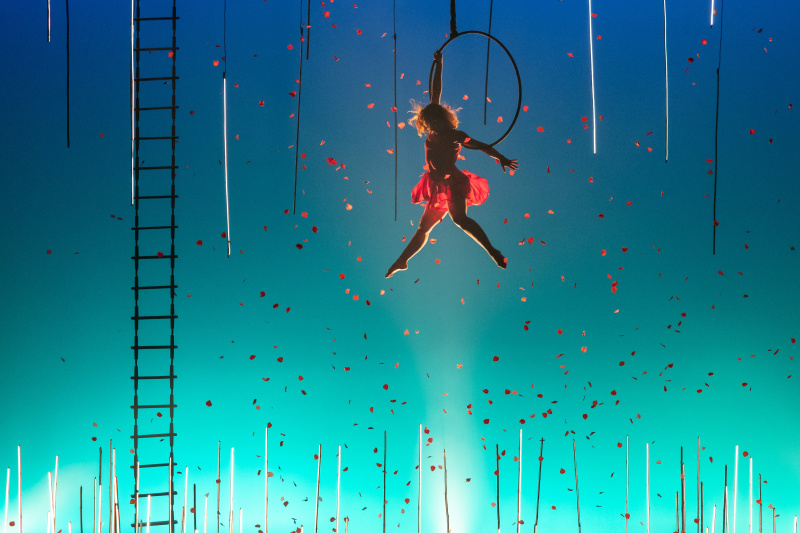 Daniele Finzi Pasca’s style has been called “the caress theatre” among the world’s critics. He suggests a special way of existence of actors on the stage the purpose of which is to give the audience a feeling of nostalgia and a surge of emotions. All Finzi Pasca’s productions are distinguished by a mixture of drama and circus arts: theatre, acrobatics and clownery.

In the past years, the audience of the Platonov Festival has seen other productions of Compagnia Finzi Pasca. In 2016, the Swiss theater brought the sad clownery Bianco su Bianco (White on White) to Voronezh, and in 2018 – the La Verita show, inspired by the work of Salvador Dali.