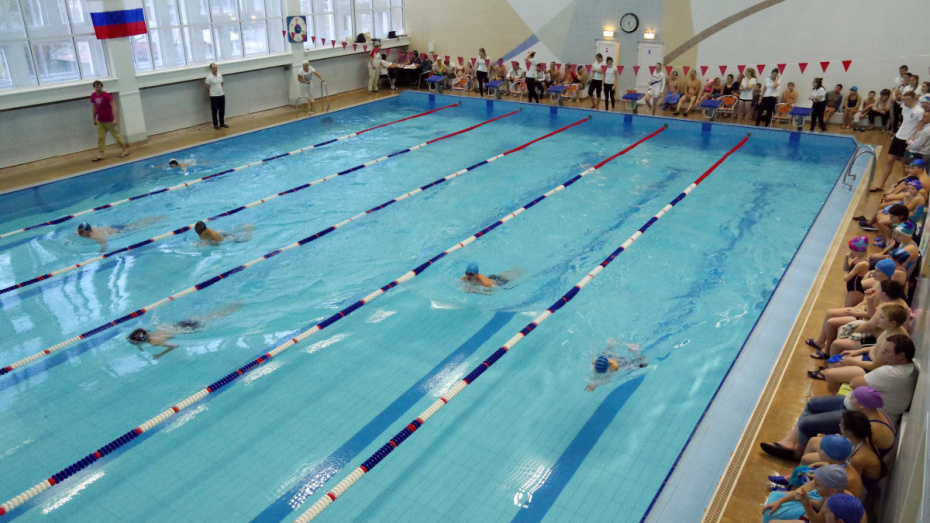 An employee of the Voronezh State University, Yuri Perin, won four medals of the Dutch Swimming Championship in Masters category, the university’s press service reported on Tuesday, February 5. The Voronezh resident became a three-time winner in the individual event and a silver winner as part of the Voronezh Team “Spartak” in the relay.

The Dutch Championship is one of the five most important European Championships. In 2019, 1071 people from 12 countries — Belgium, Spain, France, Great Britain, Lithuania, Switzerland, Slovakia, Russia, Germany, Hungary, Italy and the Netherlands — took part in the competition.