Advisor to the President of Moldova: “We want our citizens to travel to Voronezh” 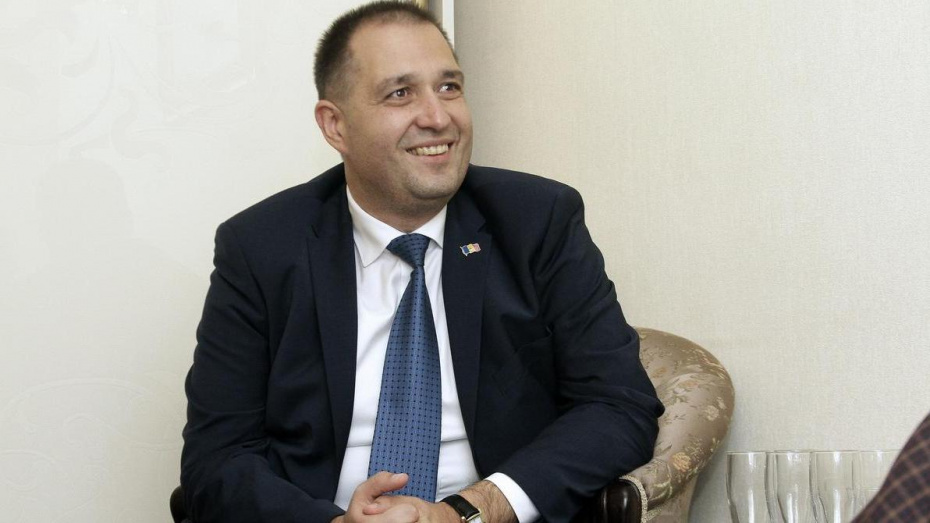 Sergei Mishin speaks about the prospects of cooperation.

The Days of Moldova in the Voronezh Region are held within the framework of the Year of Moldova in the Russian Federation from Wednesday, October 23 to Friday, October 25. The Voronezh Region is one of the first constituent entities of the Russian Federation where the delegation of the Republic of Moldova has paid a visit. In the region, the delegation will meet with officials and representatives of business and education communities, there are also cultural events scheduled. What Moldovans expect from these events, how relations between the countries are changing and in what areas cooperation with the Voronezh Region is considered - all of this was spoken about by the head of the delegation, Adviser to the President of the Republic of Moldova Sergei Mishin in his interview to a RIA Voronezh journalist. 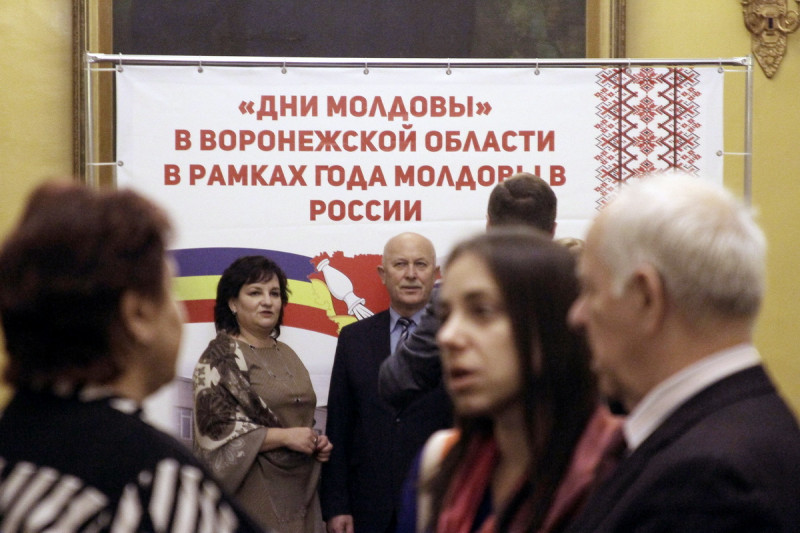 – Sergei Vadimovich, for a long time Russia, Voronezh, in particular, had practically no relations with Moldova. But there has been a real turning point – the announcement of the Year of Moldova in Russia. Active cooperation has begun – visits, negotiations, plans for the future are being outlined. What is the reason for this?

– Everything is very simple: the authorities have changed in the Republic of Moldova. Previously, at the helm were pro-European liberal forces whose attitude towards Russia was negative. Everything that was related to it was perceived with hostility. It got to the point that it was forbidden for state officials, government and parliament workers to visit Russia. In the last 10 years, the relationship with Russia had been stagnant. The task of the current political leaders of our country is to restore the ties that existed back in Soviet times. Our president, Igor Dodon, is a supporter of a balanced foreign policy who believes that there is no need to be friends with someone against someone. We must be friends with everyone – with Europe, and with America, and with Russia. Moreover, Russia is our strategic partner. He set the task to restore the regional cooperation that existed before. And here is one of the first visits – to your region.

– And what do you know about Voronezh?

– Here is the first thing I know: there are practically no ties between us yet. I hope that after this visit the situation will change. Around the end of the year, we intend to prepare a preliminary memorandum on our cooperation. Our plans include signing at least four agreements between our districts and the districts of the Voronezh Region on twinning. We hope that meetings with the officials of the Voronezh Region will provide an impetus for it and, beyond that, an impetus for economic cooperation. 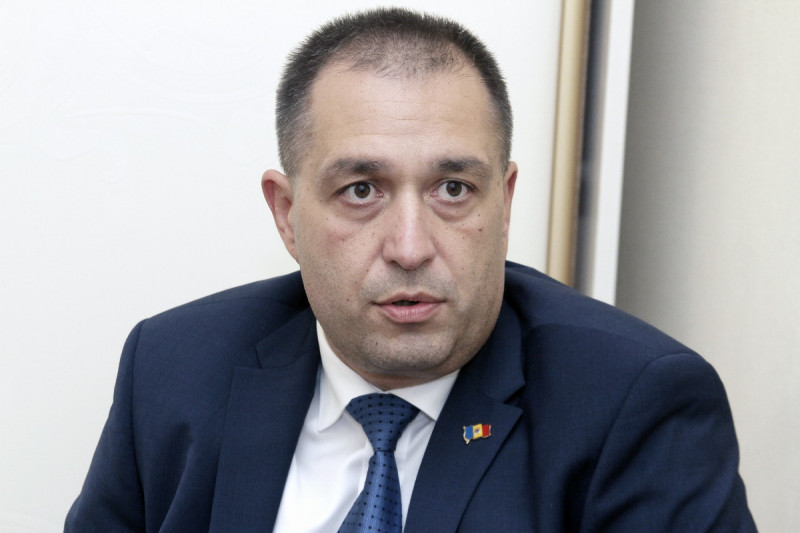 – How can our region be useful to Moldova and vice versa?

– Moldova is an agro-industrial country. Our apples, plums, grapes, and tomatoes have been famous since Soviet times. Now the Russian citizens have forgotten their taste. We would like to change this. Our wine industry is also famous. “Bouquet of Moldova”, “Cabernet”, “Chardonnay”, wonderful champagne – all of this is practically absent on your store shelves. Our enterprises also make collection wines, so we have something to offer.

We can also offer Voronezh access to the European market with its products. Unfortunately, we know that today there are sanctions between Russia and the European Union. Moldova can become a lifeline in this sense. By opening branches of their enterprises in Moldova, Voronezh residents will receive the opportunity to enter the European market. This, so to speak, is an option for large industrial enterprises of the Voronezh Region so that they would want to open their branches in our country. 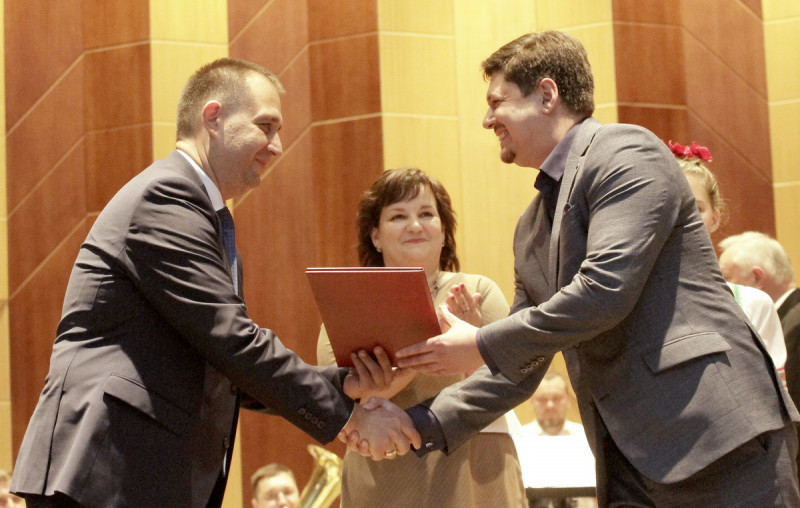 In turn, our republic needs some goods that are produced on the territory of your region. We are ready to purchase, for example, bearings, pumps, cables, if Voronezh is ready to provide this opportunity. The interchange between us can be quite large. Another possible area of ​​cooperation is tourism. Voronezh can provide some of its sites, Moldova can provide its own. As for the field of both cultural and medical tourism: we have a lot of rehabilitation centers specializing in the treatment of cardiovascular diseases, diseases of the musculoskeletal system. Plus, we have a lot to offer in the spiritual field – monasteries, churches. There are military patriotic routes. We are interested in Voronezh in the same respect. We want our citizens to travel not only to Moscow but also to such cities as Voronezh. 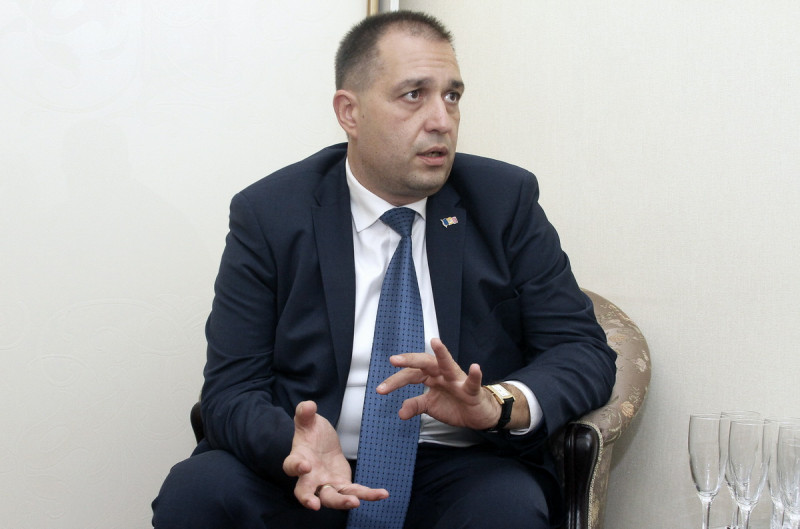 – Are there any student exchange plans?

– We will meet with university rectors and heads of the Department of Education of the Voronezh Region to discuss our proposals in this regard. For example, we would very much like Voronezh universities to provide their state-financed openings in addition to the quota allocated by the Ministry of Education to Moldova. There are many openings for your students in our universities. We have a very solid agricultural university, which trains high-level specialists in various fields. There are different options for cooperation: for example, your students can come and study with us for four years, or your universities can fund the visits of our teachers for hosting special courses. Students can come to Moldova for internships. So proposals do exist. 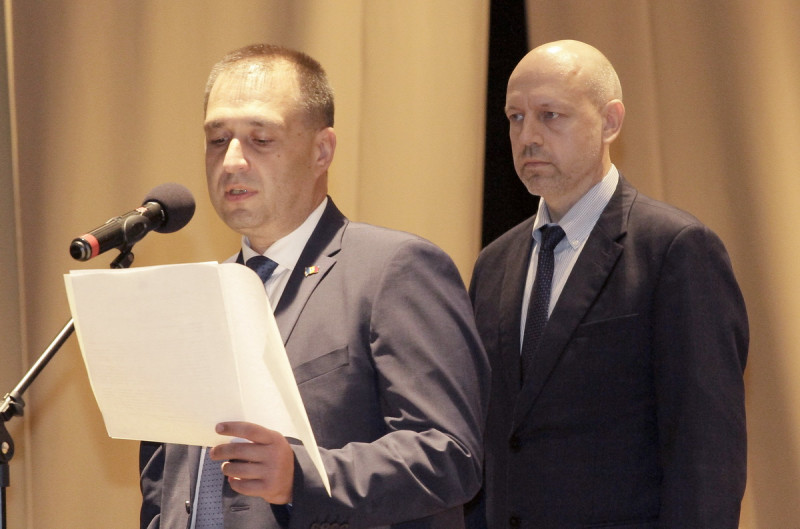 – Is there a large Moldovan expat community in Voronezh?

– According to our information, about 4.5 thousand people. In the neighboring regions – Oryol, Kursk, Belgorod – there are many Moldovans as well. There is a problem – for example, getting from Voronezh to, say, Chisinau is quite difficult; there was a direct flight for two years, but it was canceled a year ago. Our state airline is now in turmoil. I hope that as soon as everything is settled there, we will restore this flight and the path from Voronezh to Chisinau will become shorter in every sense. 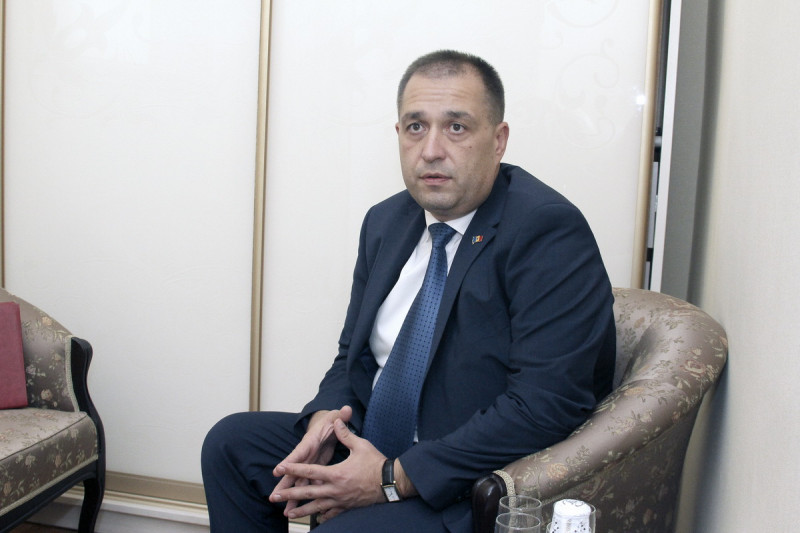