To become famous. How deaf 21-year-old Voronezh dancer lives and what he dreams about 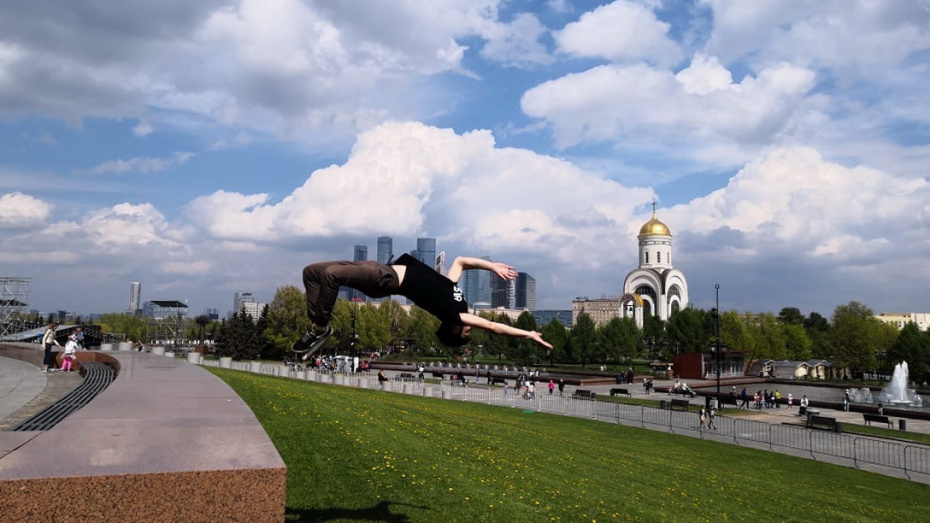 Dmitry trains to be an auto mechanic, works in a cafe and inspires young breakdancers.

In 2019, Dmitry Smirnov, a student of the Novaya Usman Multidisciplinary Technical School and a hearing-impaired young man, performed breakdancing on the Dancing show on the TNT Channel. The spectators gave a standing ovation to the young man who danced from memory. Dmitry remembers the music by “listening” to it several times with his hand on the speaker and studies the movements by watching videos of dancers on YouTube. RIA Voronezh continues to monitor the life of the talented young man. And it is quite busy: he continues to study car repairs, he got a job in a cafe, he does volunteer work and gave several masterclasses to trainees of a dance art studio in the winter. 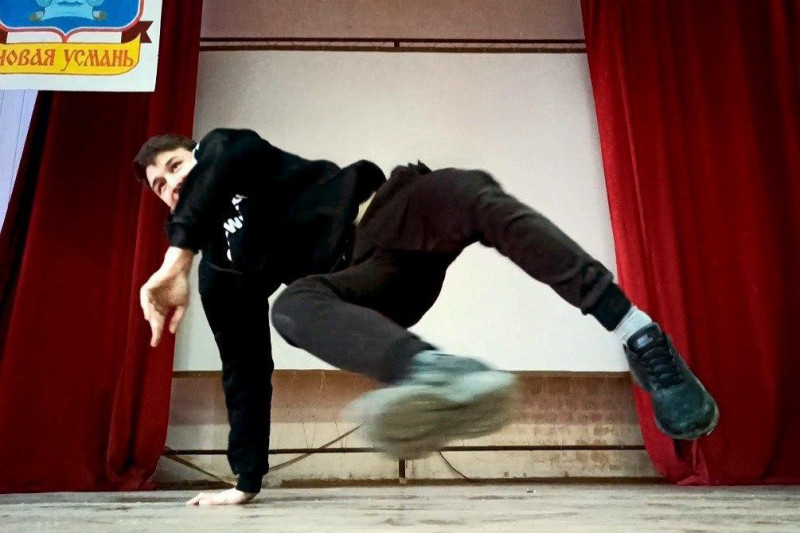 “I thought it would be hard”

Dmitry Smirnov studies auto mechanics at the Novaya Usman Multidisciplinary Technical School. Recently, he began practical training. Before lunch, he trains to repair cars and after that, he leaves for Voronezh where he works until 21:00. 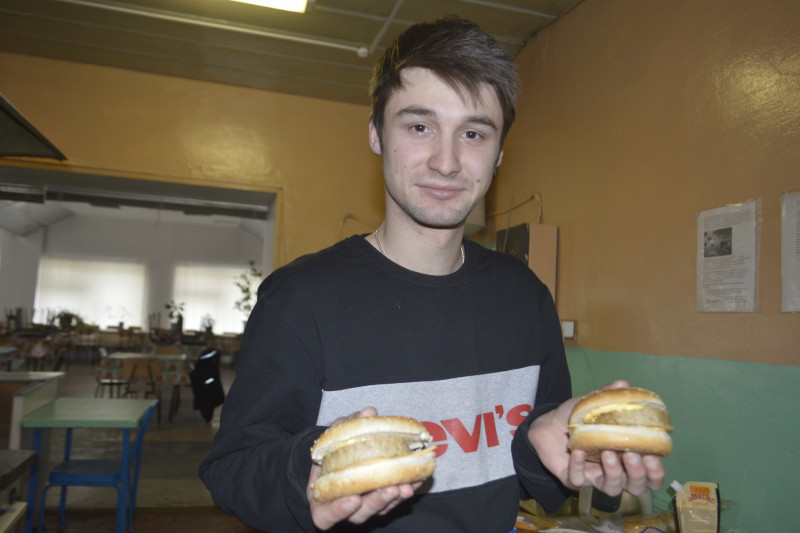 As for employment, Dmitry was helped by the Regional Training and Resource Center "Accessible Environment".

“In December 2019, we turned to a public catering organization and offered them to employ people with hearing impairments. Before this, the young people underwent training and preparation for the meeting with the employer. They learned how to correctly compose a resume, answer questions from the employer and much more. We had worked everything through to the smallest detail. As a result, two applicants, one of whom was Dmitry Smirnov, were hired by one of the city’s enterprises,” said Yelena Glagoleva, a specialist at the Resource Center for Employment of People with Disabilities. “Dima learned a lot from the training that we conducted before the employment and began to make progress. Now everything depends on the guys themselves - their attentiveness, industriousness, initiative, diligence, dedication to work.”

Dmitry shared his impressions of his work with a RIA Voronezh correspondent with the help of interpreter Tatyana Andreeva:

“At first, I thought it would be hard. But you can’t just sit it out, it’s boring. That’s why I began to work in a cafe. Time there flies very quickly and interestingly. My responsibilities include cooking burgers. Here you need to understand which meat patty fits which burger. In addition, I fry meat, "stay on the potatoes" (cooking french fries - RIA Voronezh). There are other girls and guys working with me, they respect me, we communicate well.”

If others need anything, they simply tap Dima on the shoulder and write it to him on paper. But they can already say something using sign language:

“They write a word and I show them how it is shown with a gesture. They’ve learned the basic words that we use most often at work - for example, “break”, “home”, “thank you”. There are also smartphone applications with which you can learn sign language. And they are interested!”

Dima showed the employees videos about himself on the Internet, videos of dances.

“They congratulate me, support me,” the young man rejoices. “It’s a good atmosphere there!”

“We are capable too”

After graduating from college, Dmitry plans to work by profession. He really enjoys working with cars. In addition, while in the technical school, he got the opportunity to train for a driver's license. 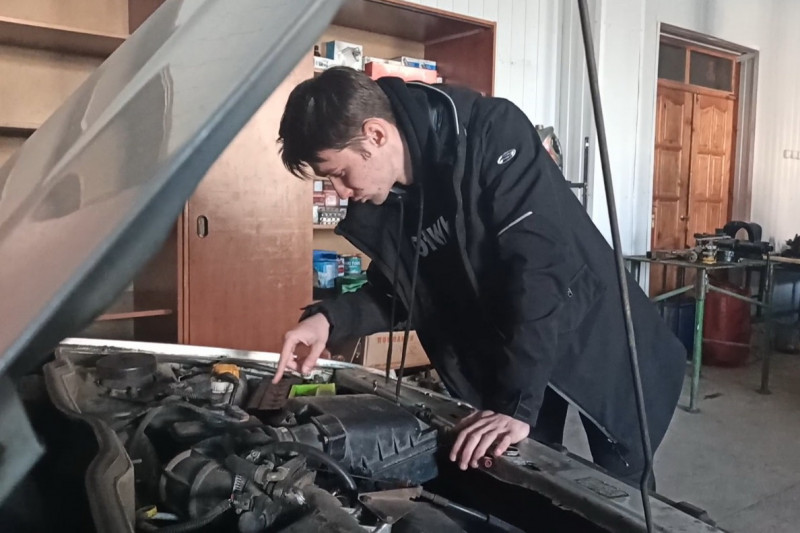 But he is not planning to quit his most favorite hobby - dancing - either.

He has many plans for the future:

“I know that they make films with the participation of deaf actors and I would also like to take part in such a project. I also dream of starring in a beautiful music video. I want to become famous. I want to be known as a deaf person who can dance. There are very popular deaf people abroad, but there are very few of them in Russia. We need to develop this in here. We need the people around to see that we can do something, that we are also capable.”

“Everyone there can hear but the guys and I were able to understand each other,” said the student. “First I came to study there myself and then I began to teach the boys. We were all interested.” 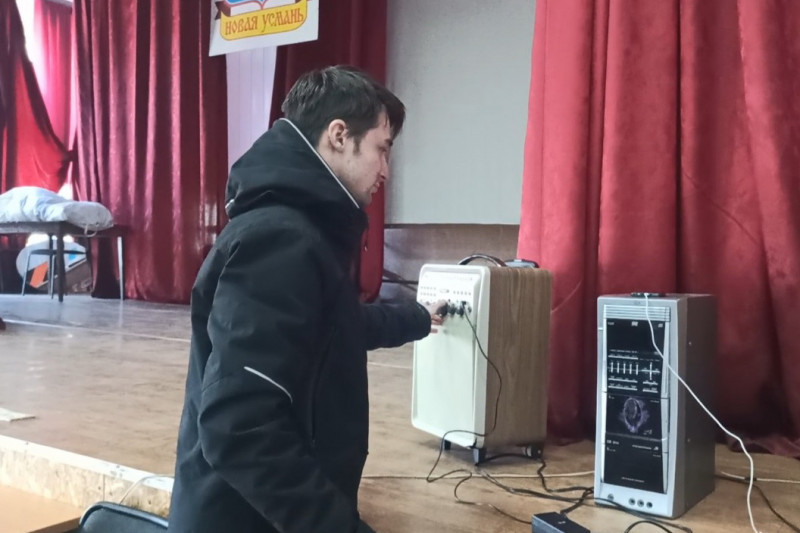 Stepan Rudov, a breakdance teacher at the Isight Project Style Dance Studio in Novaya Usman, recalled that he met Dmitry Smirnov at a district event dedicated to people with disabilities.

“I invited him to us as a dancer with experience in order to introduce him to my students,” said Stepan. “At first, to communicate, I wrote my questions and requests on a piece of paper, he also answered me in writing. After a while, I began to understand him well. In addition, he’s very good at reading lips, and if you speak clearly and slowly, he understands everything. In general, it was a good lesson for the children. It happens that students say: “I can’t, I can’t do it”, but here they saw a person who does not hear music at all but keeps to it. I managed to communicate the message to the boys that the human body is not limited in its capabilities, the main thing is to work on yourself. I noticed that my students really started having more will to study.”

“I understand how to live” 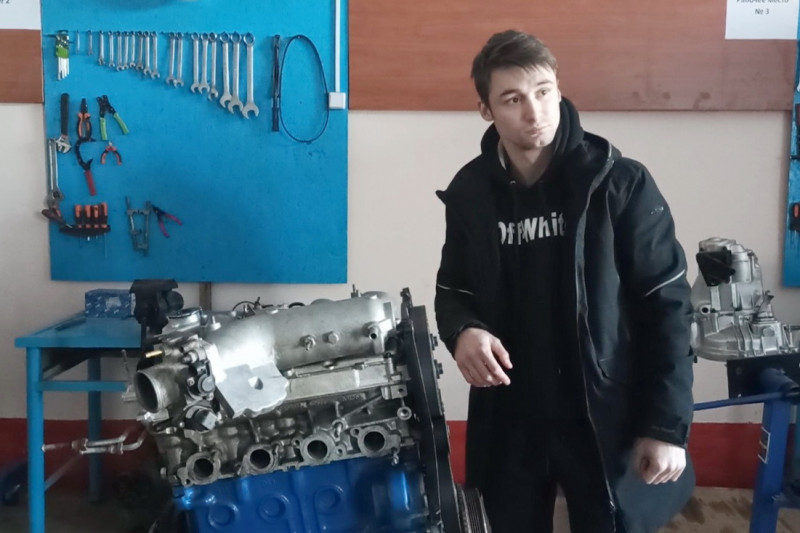 Dmitry Smirnov is also engaged in volunteer activities. For example, he is going to support the deaf participants of the Abilimpics Championship in 2020.

As the head of the Center for Regional Development of the Abilimpics Movement Natalya Zolotareva said, at the end of 2019, Dima even participated in the training of Abilimpics volunteers. During the classes, they explained how to communicate with people with disabilities. The sign language interpreter Tatyana Andreeva taught the audience the basics of sign language, and Dmitry helped her with it.

The classes were attended by ordinary people who wanted to better understand people with disabilities in everyday life.