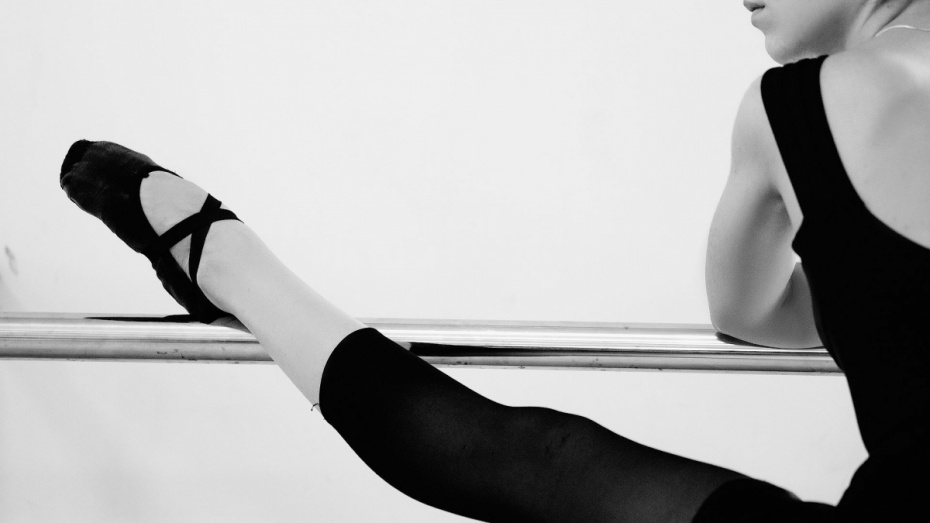 Viewers will be able to see the Toy Seller in December.

Andrei Petrov, the artistic director of the Kremlin Ballet will stage a new performance on the Voronezh stage. He announced this at a meeting with Governor Alexander Gusev on Thursday, July 30.

Alexander Gusev and Andrei Petrov discussed the play Toy Seller based on the work of Viktor Dobrosotsky, which will be shown on the stage of the Opera and Ballet Theatre in December 2020. Andrei Petrov will become the director of Toy Seller.

The scenery is already being prepared, the sewing of costumes has begun. Previously, the artistic director of the Kremlin Ballet has already worked on the Voronezh stage - the premiere of the ballet Ruslan and Lyudmila staged under his direction took place in December 2016.

Andrei Petrov is a Russian choreographer, a ballet master, People's Artist of the Russian Federation, laureate of the Moscow Prize, professor, and he has been the artistic director of the Kremlin Ballet since the founding of the troupe.

Andrei Petrov belongs to a famous Moscow ballet dynasty of dancers, teachers, and choreographers. After graduating from the Moscow Choreography School in 1965, the future choreographer performed on the stage of the Bolshoi Theatre for more than two decades, his repertoire included about fifty solo parts. Among them - Puss in Boots and Catalabutte in Sleeping Beauty, Lorenzo (Romeo and Juliet), Signor Tomato (Cipollino), Hans (Giselle), and many others.