Petr Koltypin to head Central-Chernozem Bank of Sberbank of Russia 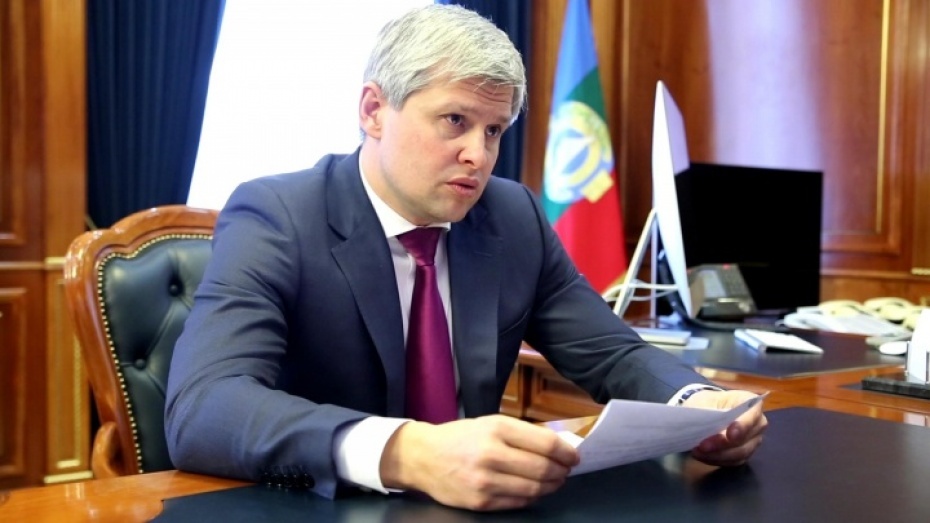 The Chair-in-Office of CCBSR Alexander Solovyev is going to retire.

He will replace Alexander Soloviev, who is going to resign due to his retirement.

Besides CCB SR, North Caucasian and North East banks of Sberbank have changed their chairmen.

President, Chairman of the Board of Sberbank of Russia German Gref noted that the appointment of new managers will give additional impetus to the territorial development of Sberbank.

Let us remind you that the information about the future retirement of Alexander Solovev appeared today, February 19. It was reported by “Kommersant – Chernozemye” referring to the banker himself. According to the publication, Soloviev’s five-year contract expires on February 28, so he decided not to prolong it.