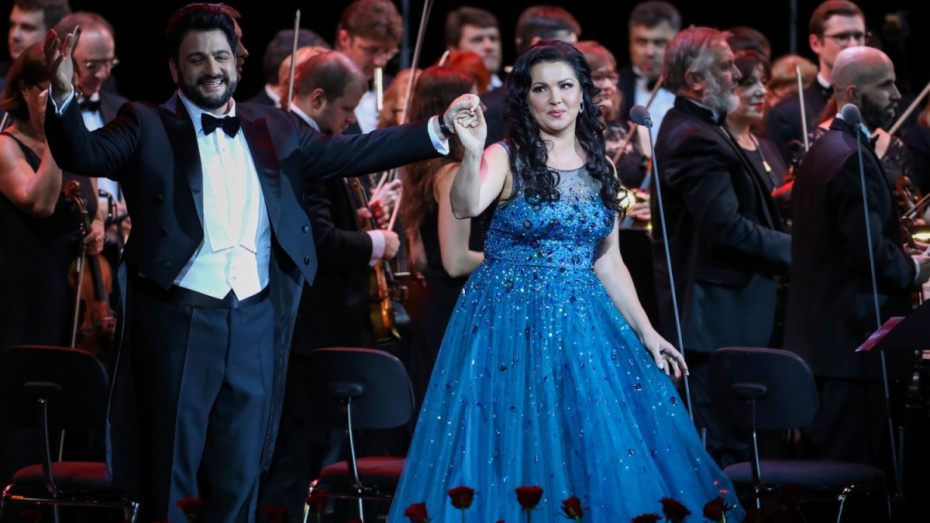 The opera diva will perform here with her husband Yusif Eyvazov in 2020.

World opera stars Anna Netrebko and her husband, tenor Yusif Eyvazov, will first perform in Voronezh on Tuesday, October 27, 2020, at the Event-Hall of City-Park "Grad". The cheapest tickets will cost the audience 3.5 thousand rubles, the most expensive ones - 25 thousand rubles. The online ticket sales began on Tuesday, August 6.

Anna Netrebko and Yusif Eyvazov are infrequent guests in Russia, and the couple’s tours are scheduled for years ahead. Their arrival in Voronezh can be considered a sensation. The spouses will perform to the musical accompaniment of the Voronezh Youth Symphony Orchestra.

Anna Netrebko made a dizzying career from being the lead singer of the Kuban Pioneer Choir to being an opera diva, regularly performing at the world's best opera venues: the Metropolitan Opera, the La Scala Theater in Milan, and the London Royal Covent Garden Theater. In 2007, the artist became one of the three hundred most influential people in the world according to Time magazine. In 2017, she was named the best singer at the International Opera Awards in London and received the World Star Award of the BraVo International Music Awards in classical arts.

Yusif Eyvazov is a People's Artist of Azerbaijan, one of the leading tenors in the world. He is often compared with the great masters of the past – Aureliano Pertile and Franco Corelli.