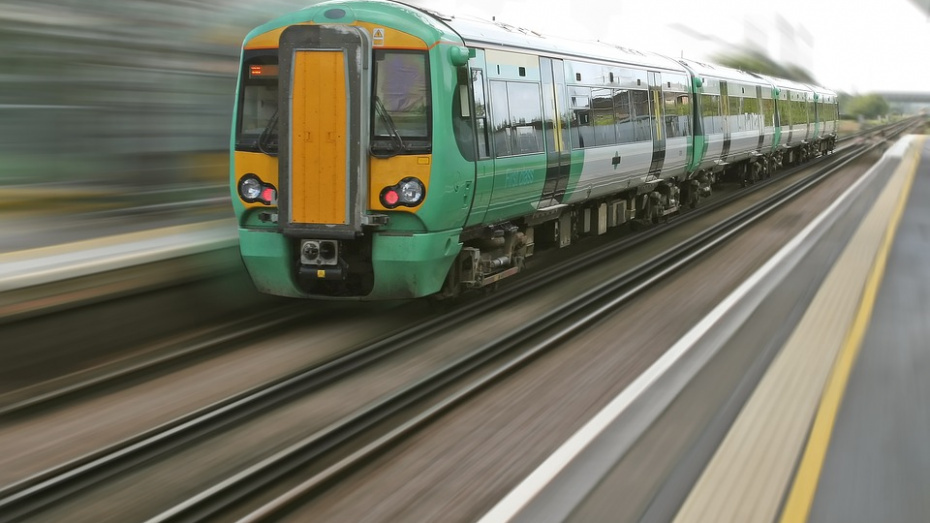 The authorities held a meeting with the director of IChTASh LLC.

IChTASh LLC, the second largest construction company in Turkey in 2018, became interested in the concession of the Voronezh light rail metro. The director of the company also agreed to advise the Voronezh authorities in the preparation of terms of reference for the development of a feasibility study. This became known during the meeting at the representative office of the Voronezh Region under the federal government bodies of the Russian Federation on Tuesday, May 28.

The negotiations were attended by Deputy Chairman of the Voronezh Region Government - Head of the Representative Office Alexey Aksenov, Director of the Agency for Innovation and Development of Economic and Social Projects Alexey Antilikatorov, Deputy Head of the Department of the Head of Voronezh Natalia Kashevaya and Director for Business Development of IChTASh LLC Maria Yarmalchuk. The negotiators discussed the possibility of the participation of the Turkish company in the project for creating a system of high-speed rail transport in Voronezh.

The IChTASh company is engaged in the construction of highways and railways, the creation of projects for airports, tourist centers and public buildings, hospital complexes, ports and marinas. As the Press Service of the Representative Office of the Voronezh Region under the federal government bodies of the Russian Federation noted, the Turkish company has an experience in implementing a project for the construction of a light rail metro system in St. Petersburg. The Agency for Innovation and Development of Economic and Social Projects has already compiled the list of works on preparations for a feasibility study for the construction of the metro and a schedule for its implementation. The project is currently being coordinated.

According to the law "On the Strategy of Socio-Economic Development of the Voronezh Region for the Period Until 2035" of the Voronezh Region, the construction of high-speed rail transport in Voronezh is included in the list of the most significant key projects. The construction of the first stage is planned to be completed by 2022. Earlier, the Japanese company Nikken Sekkei Research Institute proposed five sites for the creation of transport hubs as part of the development of the light rail metro concept in Voronezh. The total area of the plots will be 218.9 hectares.

The project of metro creation in Voronezh was presented in April 2017. In June, the Voronezh authorities announced an auction for a feasibility study on the creation of a high-speed rail passenger transport system. The tender was won by the Kinosarg company. The light rail metro creation project was recognized as a priority joint project. At that time, Japanese experts recommended Nikken Sekkei Ltd, which designs transport interchange hubs around the world, to implement it. In September 2018, the cost of building the Voronezh metro under the Japanese project was estimated at 30 billion rubles. The Head of the Region, Alexander Gusev, stated that "about 38 billion rubles from the conventional 45 billion rubles would pay off within a ten-year term."