MSU scientists recognize Voronezh as one of greenest cities in Russia 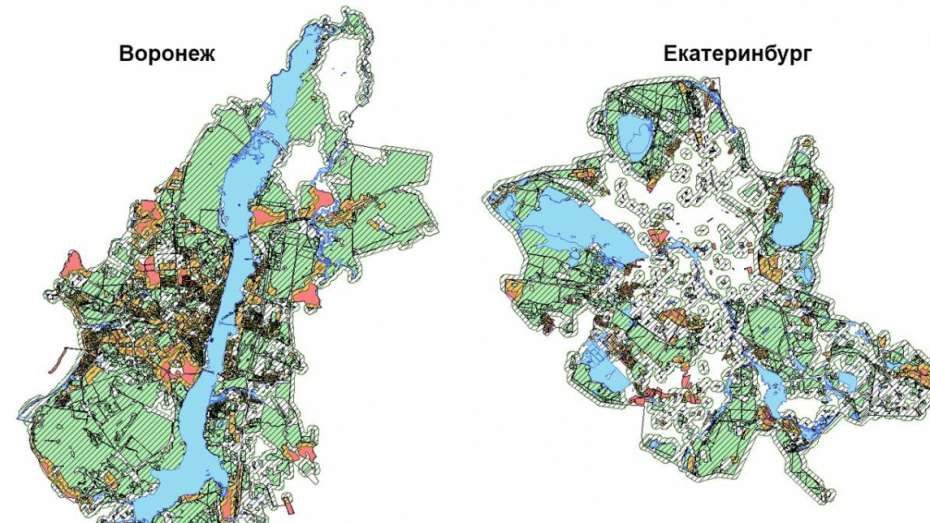 Researchers particularly pointed out the availability of parkland.

The Faculty of Geography of the Moscow State University has proposed a new approach to assessing the green zones of Russian cities. According to the new methodology, Voronezh has become the leader by several criteria – this was reported on the faculty’s VKontakte social media webpage on Wednesday, May 27.

For example, according to the walking accessibility indicator proposed by the scientists (from 300 to 800 m from a residential block), Voronezh and Yekaterinburg have shown the best results unlike Omsk and Volgograd.

“In the current conditions of limited movement around the city due to the spread of COVID-19, the proximity of even small green areas is of tremendous importance,” Associate Professor Oksana Klimanova noted. “With the gradual removal of restrictions on leaving home, it is these close-by territories that will primarily become one of the most attractive places for the citizens.”

The scientists also marked out the "longevity" of the green elements in Voronezh and Perm. This parameter was determined after calculating the share of green areas with the status of specially protected natural zones, the fragmentation index, the share of woody vegetation in the total area of greenery, and the percentage change in vegetation cover over a 15-year period. Omsk and Rostov-on-Don are lagging behind in this regard.

You can learn more about the research methodology from the social media post.