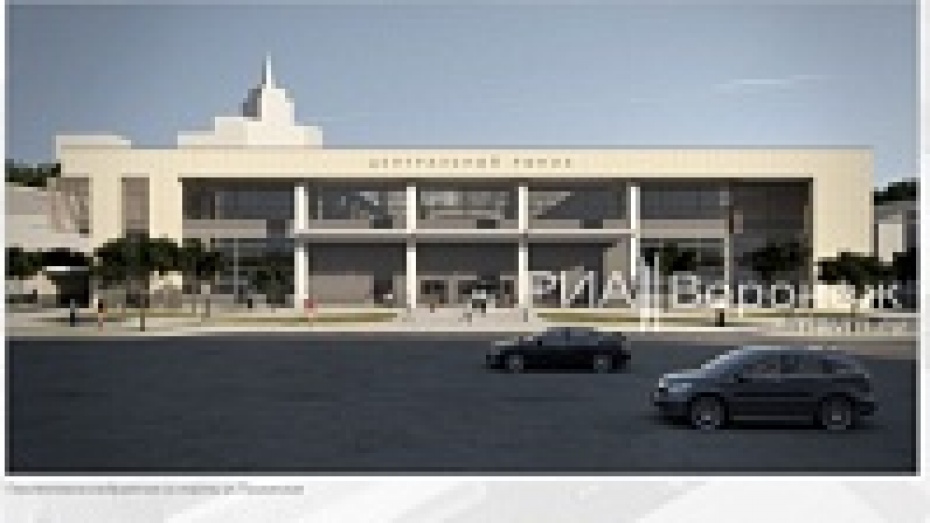 The City Hall is considering two options: to lease outthe market or to hire a management company.

The Administration of Voronezh is looking for an organization that can take control of the Central Market - said Alexander Gusev today, February 7, during his on-line press conference to RIA “Voronezh”.

The two-storey building of the Central Market, which is scheduled for commissioning August 1, 2014, will remain the municipal and regional property. The paid underground parking will become the property of Axioma Company, which has invested 433.61 million rubles in its construction.

- We will divide the property after the market is built. I would like to emphasize that the underground part will be used only as parking, not as a trading place.

Now the City and the Region are financing the construction of the market in equal volumes, while the municipality’sequity interestis more than 60 %, as the city joined the project with the property and the land.

- We are not planning selling shares and changing of ownership, - noted Alexander Gusev. - If the Region wishes to buy our shares, we will go for it, but we are unlikely to buy the Regional share –we don’t need it, as we are monitoring the situation.

The Mayor stressed that the market will open on August 1, as stipulated in the contract. We will point out that the Governor Alexey Gordeev visited the construction site in January, and noted that the works were behind schedule for almost a month.

- We fulfill all our liabilities to the developer. For this reason it was decided during the previous session of the City Council to increase the equity capital of “The Central Market” JSC and issue additional shares. These shares will be bought out by the budget, and the money will be spent on the construction works. The developer has also confirmed that it will put the facility in commission on term.