15.01 16:51 , Kashira , text – Vera Pronina , photo – from the personal archive of Maxim Hakhulin, by Vera Pronina. The photo shows Maxim in the center 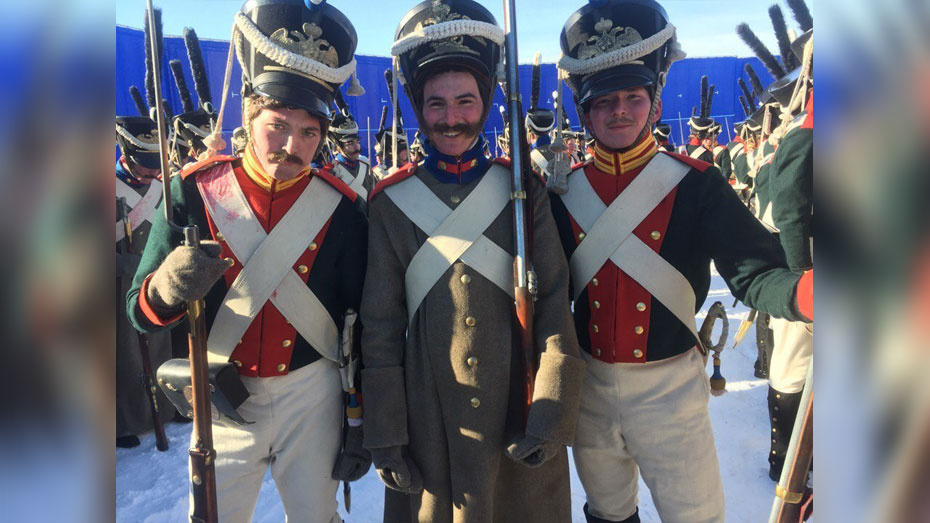 Maxim Khakhulin played the role of a guard of the imperial army.

A resident of the village of Kashirskoye, 21-year-old Maxim Khakhulin, took part in the filming of a feature film about the Decembrist uprising in 1825, Union of Salvation. The historical and adventure drama was released on December 26, 2019. Maxim Khakhulin told RIA Voronezh about his participation in the shooting.

The villager is serving under contract in the Moscow Region. The film crew of the Channel One television company came to his military unit. They needed young actors without special training for the shooting of mass battle scenes.

“They selected us purely by appearance – the height, the body type. I played the role of a guard of the imperial army. First, there was a month of preparations: we worked with historians and screenwriters. We were taught to walk in order, to hold the weapons of the 19th century,” said Maxim. 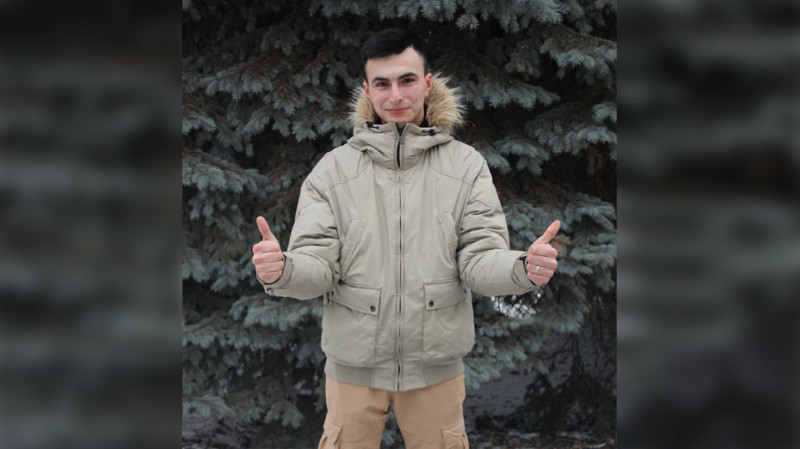 The shooting took place in the city of Kubinka, Moscow Region, from February to May 2018. The workday was 13-15 long with one day off per week.

“Each day began with dressing in the uniform of an imperial army guard and applying makeup. At the appointed time, all the extras were brought to the set where the work of dressers and make-up artists began again. Someone corrected, sewn, fastened. Filming is difficult, painstaking and grueling work; sometimes we had to do several takes for one shot. We were shot against a blue background, without scenery. According to the script, we fought, died, and then blood appeared on our clothes. All this was done using computer technology and special lighting. To make the fall believable, we were tied with special cables which were pulled strongly at the right moment. No one was safe from bruises and abrasions, but for the sake of high art, everyone was ready to endure. To me, this is a tremendous experience, I still can’t believe that all this happened to me,” Maxim shared. 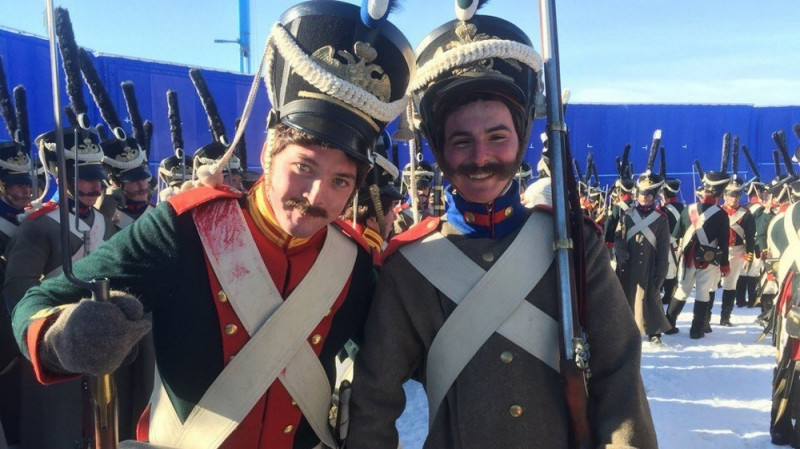 The young man is currently on vacation in his native village. He has not seen the film yet.