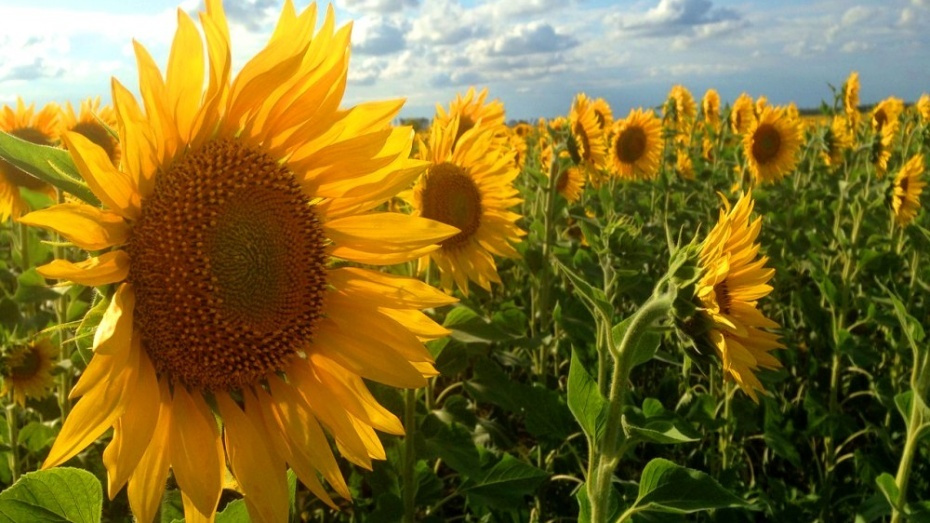 Morning temperature in the Voronezh Region broke a 50-year record - on Monday, August 5, the thermometer bars indicated +6.1 °C. This was reported by the Regional Hydrometeorological Center.

According to weather forecasts, it will be cool and rainy in the Voronezh Region in the first decade of August.