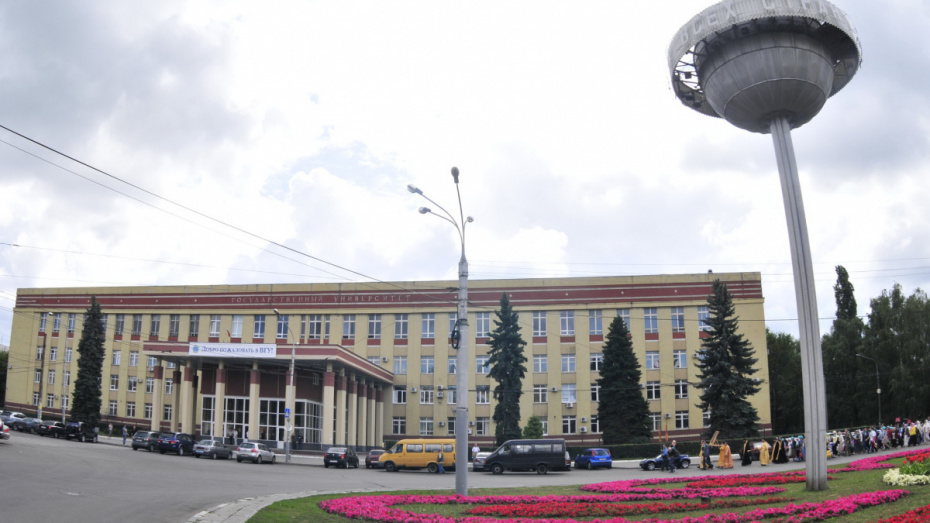 Six Voronezh universities ended up in the ARES-2020 (Academic Ranking of World Universities-European Standard) international ranking of universities. Three of them entered the top-40 in Russia.

Several indicators were taken into account during the ranking compilation: the university’s scientific activity, international cooperation, the demand for its graduates, informatization, international recognition of the faculty, and interaction with employers.

The leaders among Russian universities are the Moscow State University, the Moscow Institute of Physics and Technology, and the National Research Nuclear University MEPhI.