Paintings begin to be exhibited in lobby of Voronezh Opera Theatre 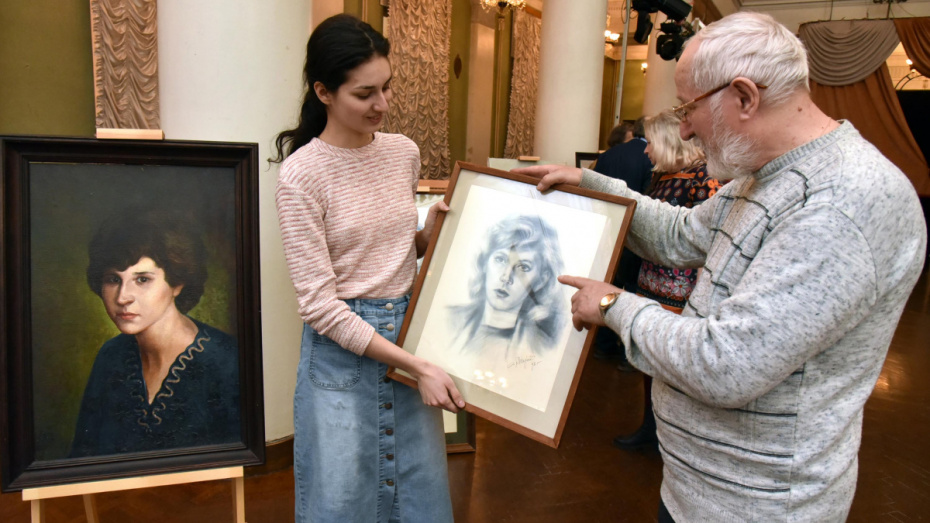 The gallery will change the content approximately once a month.

An art gallery had been opened in the lobby of the second floor of the Voronezh State Opera and Ballet Theatre on Thursday, February 27. The first event in the new space was the exhibition of Voronezh artists Valery Semyonov and Victor Boychenko. 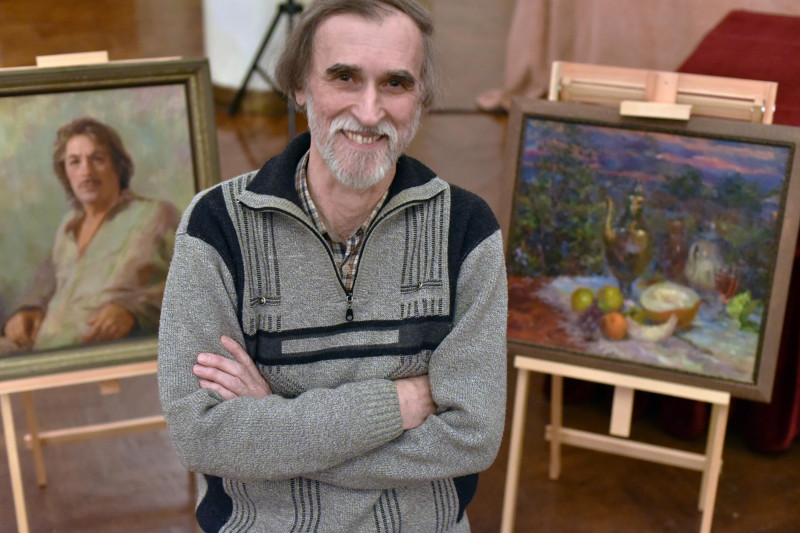 “Art Gallery in the Theatre” is a joint project of the Opera Theatre and the Voronezh branch of the Union of Artists of Russia. It is planned that the exposition in the lobby will change approximately once a month. One thing will remain unchanged - the authors will always be Voronezh artists - members of the Union of Artists. The goal of the project is to introduce Voronezh residents to the work of local painters. 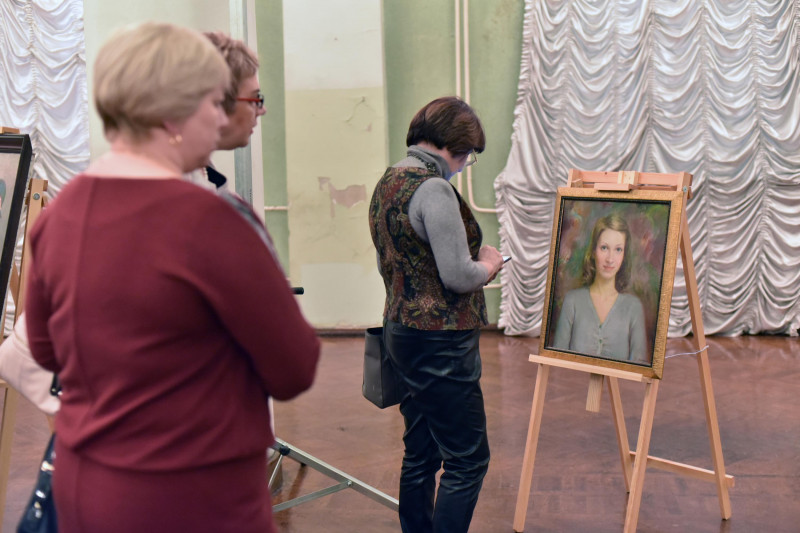 “Painting a psychological portrait and the work of an actor is very similar in many respects. Both they and we face is the task to get a hold on the character, to communicate its nature,” Valery Semyonov explained. 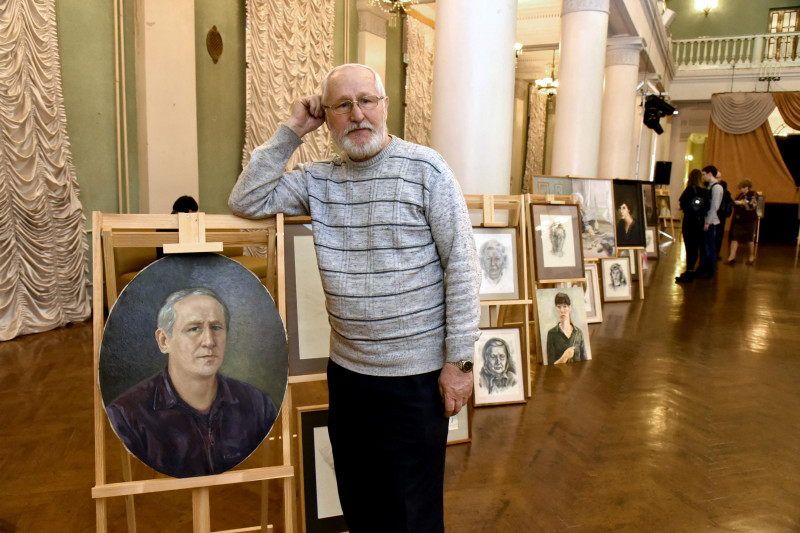 Only the spectators of the theatre’s performances will be able to visit the gallery in the its lobby – the admission will be by tickets. But those who want to see the paintings in isolation from the performance will also be met by the Opera and Ballet Theatre halfway. Those willing will have to unite in a small group of five people, call the administration and arrange a visit during the theatre’s opening hours. 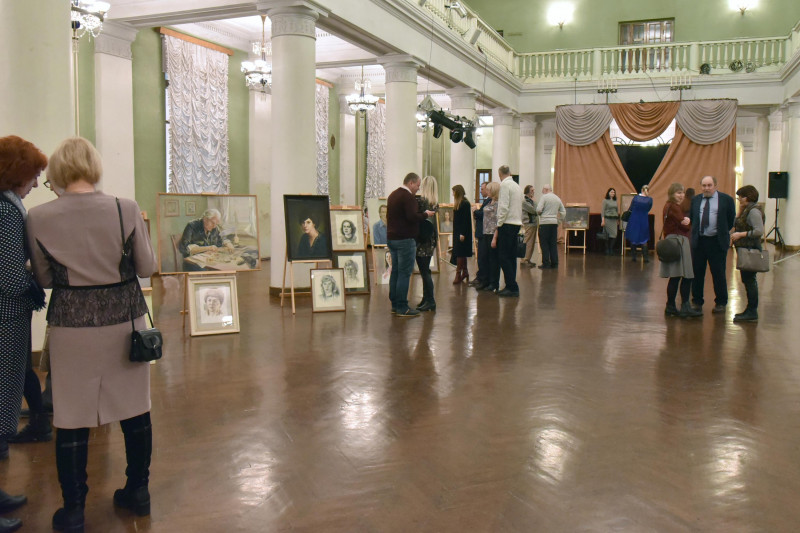