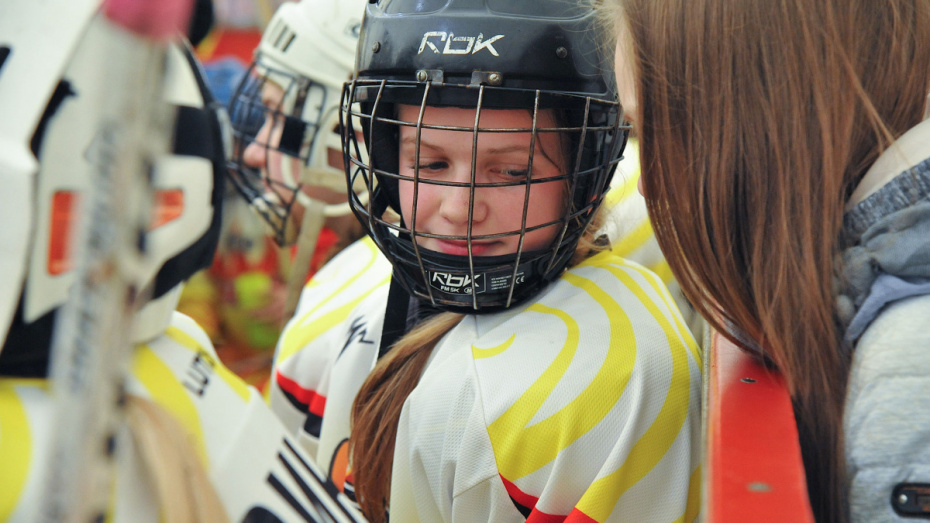 It can be attended starting with February.

A free hockey school will be opened under the aegis of the “Arena Sever” Ice Rink (8D, 60 Let VLKSM Street). The school will start functioning in February of 2019, the Pres Service of the City Hall informed the RIA “Voronezh” correspondent on Friday, January 25.

The school can be attended by approximately 440 children.

– There is only one free hockey school in Voronezh – the one named after Vladislav Tretyak. When “Arena Sever” was built, a private school was opened in it. Parents had repeatedly appealed to the city administration asking to create a municipal school, - the Press Service noted.

In order for a child to be accepted into the school, leave a request at the Department of Physical Culture and Sports (call 228 32 90). More information can be learned at the sports complex.