Rocket with Voronezh engine is sent into space 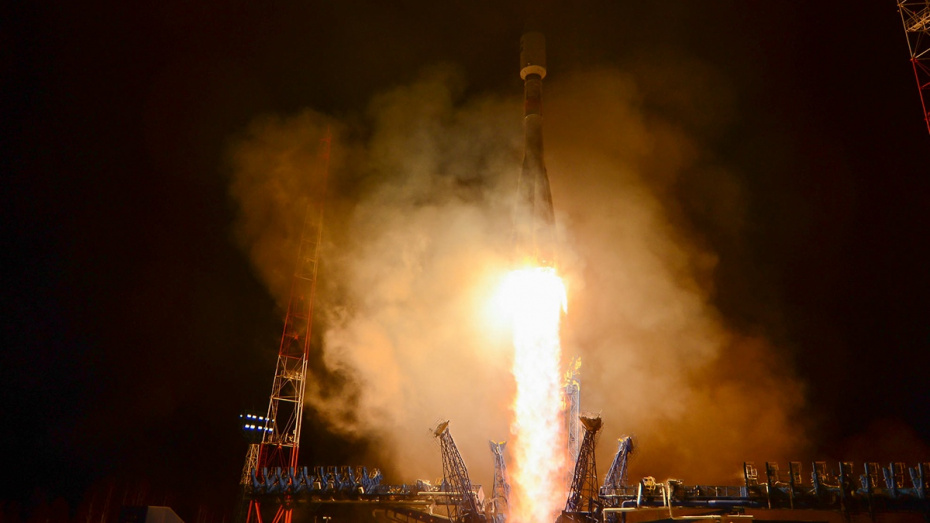 The launch was executed in Plesetsk.

A Soyuz-2.1b launch vehicle with a Glonass-M navigation spacecraft was launched from the Plesetsk Cosmodrome on Monday, March 16. The engine for the spacecraft was developed and manufactured in Voronezh. This was reported by the KBKhA press service.

The 14D23 engine ensured the successful launch of the payload into outer space as part of the third stage of the Soyuz-2.1b launch vehicle.

All prelaunch operations and the launch were completed under normal conditions. This is the second launch of a Soyuz-2 launch vehicle from Plesetsk in 2020. The previous one took place on February 20. Over the past 15 years, 44 launches of Soyuz-2 launch vehicles of 1a, 1b, and 1c modernization stages were carried out from the northern cosmodrome.