Microsized Princess Oldenburg's Palace to be demonstrated in Moscow 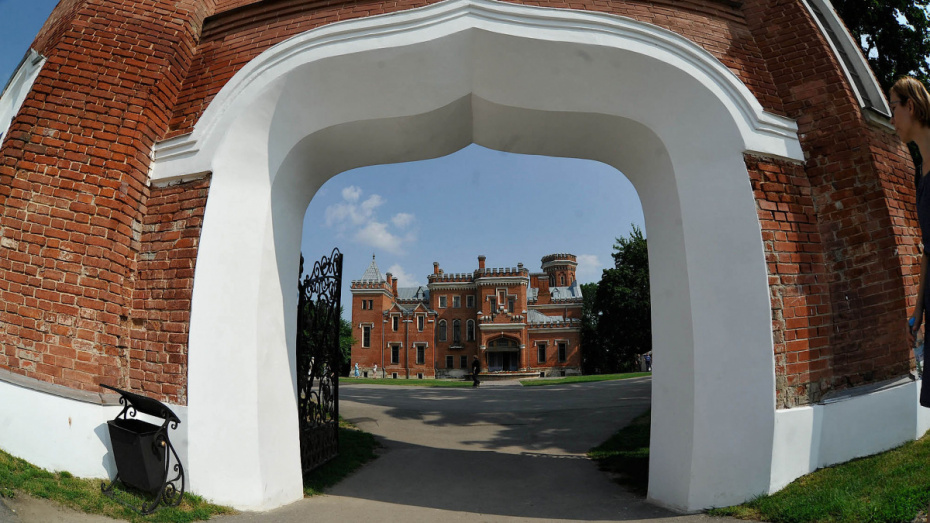 A model of the Voronezh Palace of Oldenburg will be shown at the exhibition “Russia in Miniature” in Tsaritsyno park in Moscow on Tuesday, June 25. The exhibition will present 80 of the most famous Russian showplaces made on the scale of 1:50. Visitors will also see the Moscow Kremlin and the bridge on Russky Island in Vladivostok. 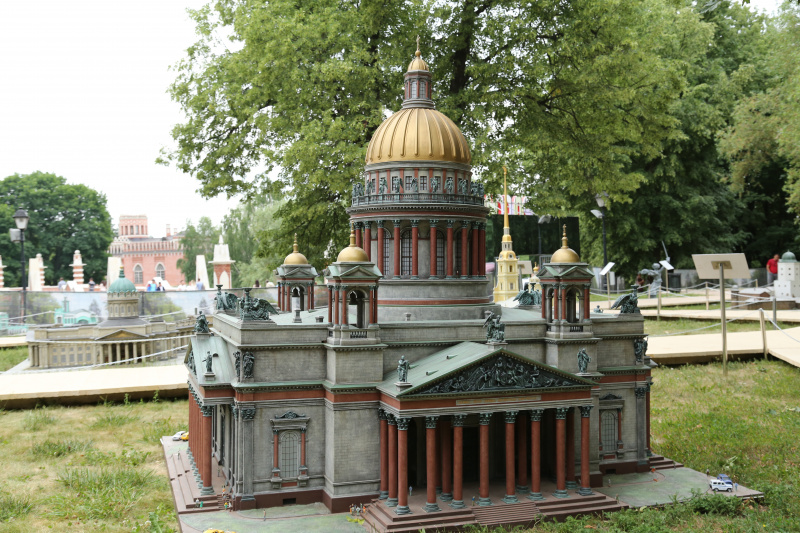 – One will be able to see a variety of showplaces in the layout, including the Spasskaya Tower with its chimes, one of the most inaccessible lighthouses in Russia – the Aniva lighthouse located on the eponymous cape of Sakhalin Island, the Swallow's Nest and the Massandra Palace in Crimea. In just one hour of the tour, visitors will visit over 80 places of our vast country, –author of the project Viktor Zhilenko told.

According to the organizers, a tour program has been developed to introduce historical and architectural monuments and museums to the people. Guided tours will be held every 15 minutes. Also, visitors can learn about the exhibits through a mobile application in which an audio guide will be available in 25 languages.