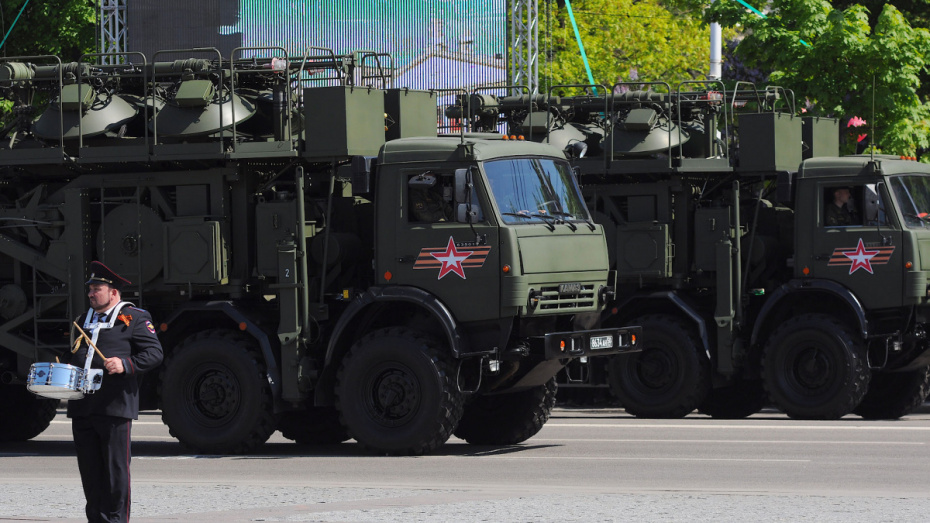 The marching time of unmounted detachments has been doubled.

The Victory Military Parade in Voronezh will bring together more than 3 thousand troops and about 110 weapons, military and special machinery units. The parade on Lenin Square will be held on Wednesday, June 24. For the first time, it will involve over 100 women - servicemen of the Guards Combined Arms Army of the Western Military District.

Traditionally, the parade will include officers of the combined-arms army command as well as officers of the combined air division of the Western Military District, cadets of the Air Force Academy, representatives of law enforcement agencies, and cadets. Each serviceman will be tested for the coronavirus infection and will he be included in the parade only in the absence of infection. The marching time of unmounted detachments will be doubled - up to 15 minutes.

In addition, the RCB protection units will disinfect accommodation facilities and vehicles intended for transporting the personnel; all training participants will be monitored by military doctors. The personnel will be provided with gloves, medical masks, and antiseptics, their contacts with other military personnel, civilian personnel, and the local population will be completely excluded. The first training for the parade will be held on June 3 at the Baltimore Airfield.

President Vladimir Putin postponed all the public events related to the 75th anniversary of the Victory due to the situation with the incidence of the coronavirus. The Victory Parade will be held in Moscow and other cities on June 24, the day when the historic parade of winners took place in 1945. The Victory Parade day was declared non-working with salary preservation.

The march of the Immortal Regiment can be held a month later - on the Navy Day, July 26.