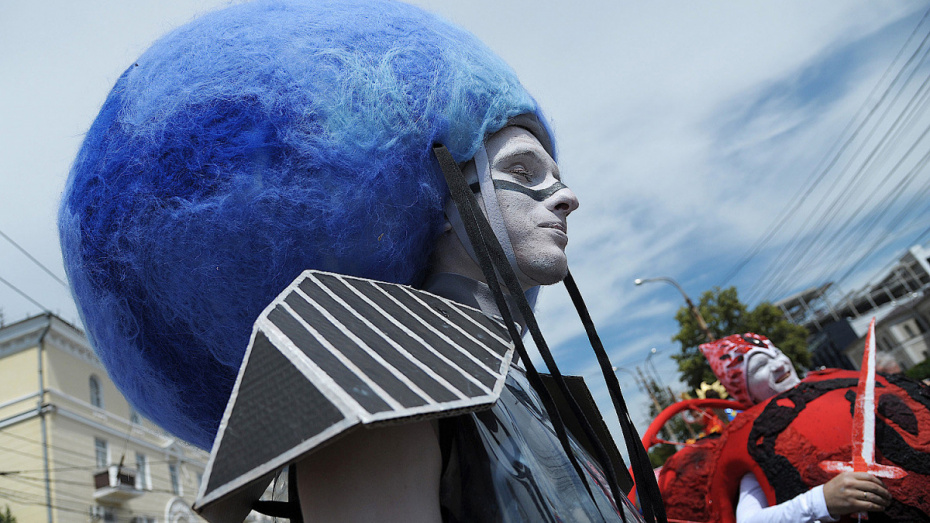 The most broad-scale event will be the opening of Platonovsfest on Admiralteyskaya Square.

“Music” and “Theater” directions programs were approved by Alexander Gusev. The festival’s theater program is represented by 11 foreign and six Russian theaters. In total, 39 shows will be held at the Arts Forum. 11 concerts will be held as part of the music program, including academic music and World Music directions.

The biggest event will be the opening of the festival. There will be two shows of DoDoLand performance by Grupo Puja street theater on Admiralteyskaya Square.

The program of the event will be discussed with representatives of the creative community of the region and members of the Board of Trustees of the International Platonov Arts Festival in the near future.