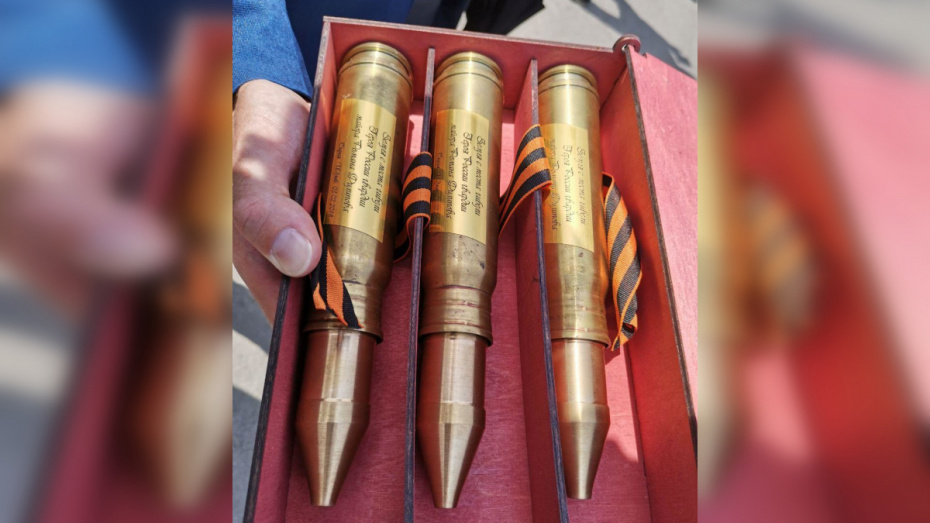 The capsules will be kept at the school where the officer had studied.

Three capsules with soil from Syria, where the hero pilot Roman Filipov had died, were brought to Voronezh. This was reported by the press center of the Regional Government on Monday, June 22.

One of the places where they want to place the soil is a memorial class at School № 85, where the hero had studied. The institution is now named after Roman Filipov. His place of death in Syria was found by war correspondent Yevgeny Poddubny. A memorial tablet on a stone has been installed there. The inscription was made in Russian and Arabic: “Here, on February 3, 2018, Hero of the Russian Federation Major Filipov Roman Nikolaevich engaged in his last battle. Eternal memory and glory." The plate also pictures the pilot’s attack aircraft. Traces of terrorists’ bullets can be seen on the stone.

The officer died in Syria on February 3, 2018. The militants damaged the engine of his Su-25 aircraft with a missile from a portable anti-aircraft missile system. The pilot managed to eject and landed in an area controlled by the extremists. The pilot fought until the last minutes of his life. When the militants surrounded Filipov, he blew himself up with a grenade with the words: “This is for you, boys!” The pilot was buried at the Kominternonvskoe Cemetery in Voronezh on February 8. About 3.5 thousand people participated in the requiem. The pilot was posthumously awarded the title of Hero of Russia.