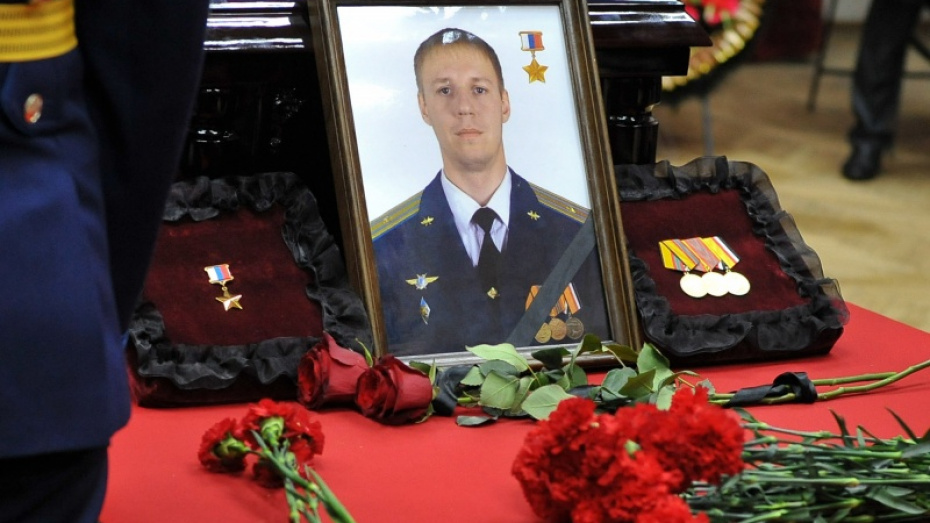 A State Duma deputy said this at a meeting with Governor Alexander Gusev.

Earth from Syria from the place of death of hero pilot Roman Filipov will be brought to Voronezh. This was told at a meeting with the Governor of the Voronezh Region by State Duma deputy Yevgeny Revenko on Tuesday, March 24.

The parliamentarian asked war correspondent Yevgeny Poddubny, who found the site of the last battle of the Hero of Russia, to do this. One of the places where they want to place the earth is a memorial class at the Voronezh School № 85, which bears the name of Roman Filipov.

Roman Filipov died in Syria on February 3, 2018. The militants damaged the engine of his Su-25 aircraft with a missile from a portable anti-aircraft missile system. The pilot managed to eject and landed in an area controlled by the extremists. The pilot fought until the last minutes of his life. When the militants surrounded Filipov, he blew himself up with a grenade with the words: “This is for our men!” The pilot was buried at the Kominternovskoye Cemetery in Voronezh on February 8. About 3.5 thousand people attended the requiem service. The pilot was posthumously awarded the title of Hero of Russia.

Roman Filipov was born on August 13, 1984, in Voronezh. Since 2006, he served in the 187th Guards Assault Aviation Regiment. He was a first-class military pilot, he had a total of 1.3 thousand flight hours and made about 80 sorties.