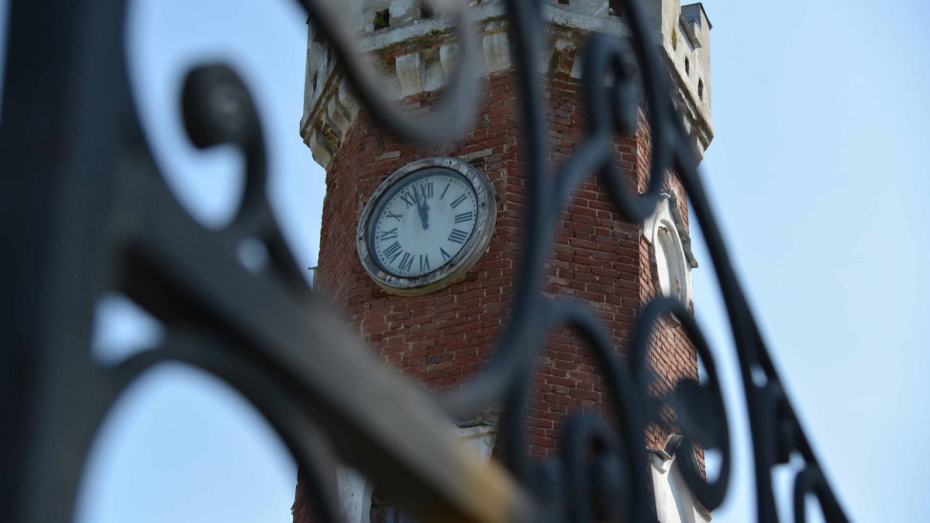 The authorities are counting on co-financing as part of the state program.

The Second All-Russian Congress of Tourist Information Centers (TIC) began at the Voronezh Koltsov Drama Theatre on Thursday, September 19. Over 200 delegates from 65 regions of Russia and foreign countries have gathered here. The three-day program of the congress includes presentations by 25 speakers in six thematic sections: promotion, digital tools, legislation, the work of TICs in today’s conditions, international and inter-regional cooperation. Participants of the congress will be able to see with the showplaces of Voronezh and the region.

At the plenary meeting, Head of the Department of Entrepreneurship and Trade of the Voronezh Region Sergei Korchevnikov read out a message from Governor Alexander Gusev. The Head of the Region noted that the Regional Government considered the development of domestic tourism one of the priority areas of work. According to Alexander Gusev, new tourism projects are in the process of active implementation, and now the region is already able to receive up to 1.5 million tourists a year.

Sergei Korchevnikov himself gave a positive esteem of the region’s tourism potential. According to him, the Voronezh authorities are working on infrastructure and on creating a tourism cluster that will increase the attractiveness of the region for nonresident and foreigners.

– The potential of our region in the tourism sector is enormous. A number of negotiations are being held with large investors to change the existing infrastructures and recreate new ones that will change the situation fundamentally. We are talking about the reconstruction of the old airport, the embankment. Today we are working on creating a tourism cluster, which will allow us to enter the state program on the terms of co-financing. An important principle is that it should be interesting primarily to residents. And this is an absolute plus advantage for the economy, – said Sergei Korchevnikov.

– We have a lot to show and to be proud of. Everything that we do to increase the attractiveness for tourists serves primarily our citizens. An increase in tourist flow stimulates the development of entrepreneurship, manufacturing, services and the economy as a whole. I see it as my task to make Voronezh a comfortable and modern city, where technology harmoniously complements its rich history. That is why many projects are currently being implemented to create a comfortable urban environment.

The Head of the City stressed that the Voronezh TIC had gained popularity among the city residents and guests of the region over three years of its work, which resulted in increased ratings of Voronezh and the region in studies of attractiveness for tourists. The mayor mentioned significant cultural events and festivals gathering guests from different cities and shared the plans for opening two welcome centers for tourists.