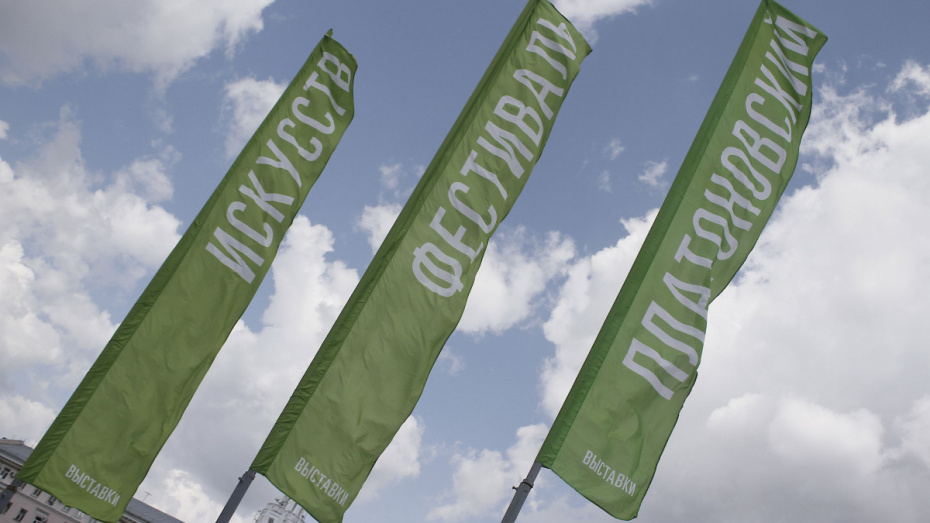 The music and theatre programmes have been approved by Alexander Gusev.

The Ninth Platonov Festival will be held in Voronezh on June 1 through 16 of 2018, the Telegram channel of the festival reported on Tuesday, December 4. The music and theater programmes have been approved by Governor Alexander Gusev. The Platonov Festival may include an all-Russian young writer conference.

Head of the Voronezh Region Alexander Gusev announced the changes in the Platonov Festival at the press conference in September of 2018. He noted that “the festival is doing a good job in opening the world to Voronezh, but not that good in opening Voronezh to the world”. Alexander Gusev offered changing the approach to the selection of performers (to pay more attention to little-known Russian and Voronezh ensembles), to set a post-modern art trend. The Head of the Region noted: propositions for organizing the PlatonovFest must be “estimated by the festival management staff, not just by the art director”, and should be developed with due consideration of culture and art experts. Later, Alexander Gusev proposed improving the opening and closing ceremony format, making these events more massive and memorable.

The management of the Voronezh Platonov Art Festival launched the #saveplatonovfest hashtag in social networks in early October. The citizens were asked to support eh PlatonovFest. Russian culture figures, participants of the Platonov Festival, sent a letter to Alexander Gusev noting that they were “worried by the statements regarding the necessity of correction of the festival, of changes in its programme forming approach and switching it to the gross audience”. The document was signed by 13 people.