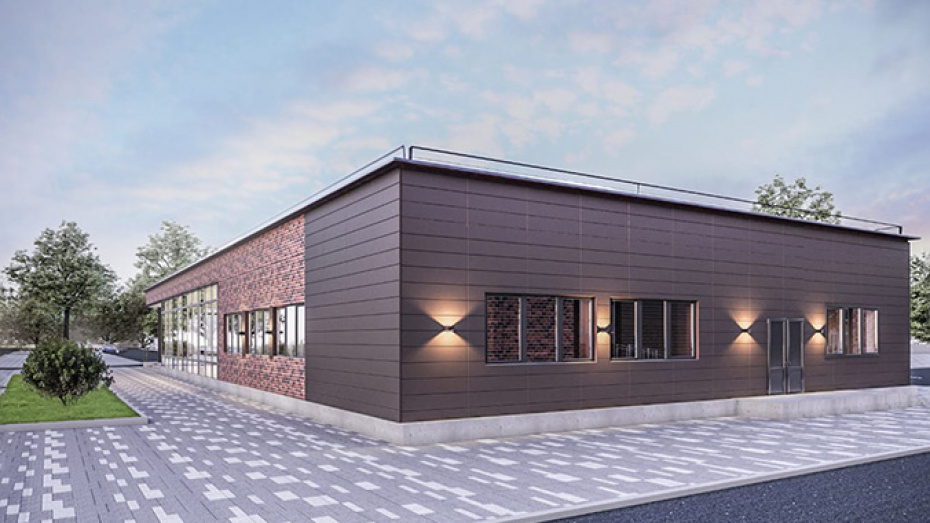 Children from 5 to 15 years of age can become its trainees.

Italian FC Milan will open its first football academy in Russia in Voronezh. This was reported on the club's official website on Wednesday, August 7. Children from 5 to 15 years of age can become its trainees. The training of young athletes in Voronezh will be led by technical director Marco Pompili, a professional certified trainer at the Milan Academy.

The Academy will open its doors on September 14. The first enrolment will include 100 people.

– Marco Pompili will first train Voronezh coaches and certify them, so the enrolment will not be so large, – marketing director of the Milan Football Academy Konstantin Filatov explained.

The school of young football players will be located at the Platinum Arena sports center, which is being built on the dam of Chernavsky Bridge. It will have all the necessary infrastructure: a field with artificial turf, stands, treadmills, changing rooms, a coachg center and a hall for theoretical studies.

Children will be divided into groups so that they can train with those who match them in terms of physical performance and game skills.

– Today, with the advent of privately owned sports facilities, sports schools are beginning to appear offering their own accurate athletic training systems. And one of them will work with Voronezh children. And this is certainly good news, as European clubs, aimed not only at the result, but also at a positive attitude towards the development of football, are coming to the region. We are pleased that this club has chosen the Voronezh Region as one of its venues, – Head of the Department of Physical Culture and Sports of the Voronezh Region Vladimir Kadurin said.

The head of the department also added that his department was trying to provide this project with all possible support and assistance on its part – including for the purpose that children who are to be engaged in a football school would subsequently enter the structure of the Fakel Regional Youth Club.

The FC Milan Academy is represented in 46 countries of the world.